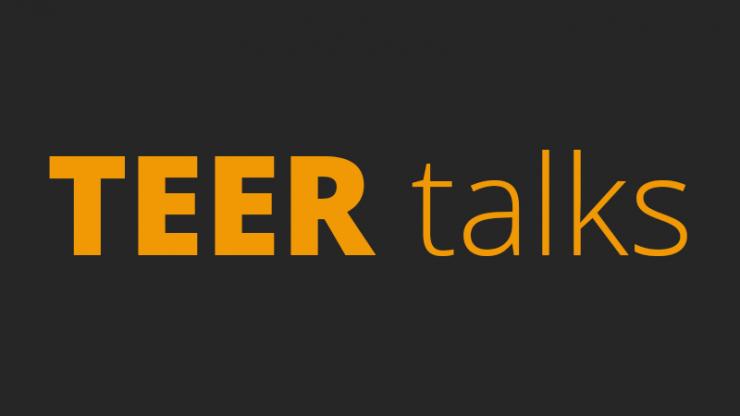 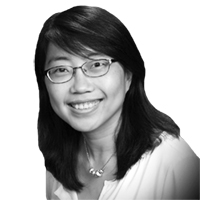 Hai (Helen) Li is currently the Clare Boothe Luce Associate Professor of Electrical and Computer Engineering. She has authored or co-authored 200+ technical papers published in peer-reviewed journals and conferences. She authored a book entitled Nonvolatile Memory Design: Magnetic, Resistive, and Phase Changing (CRC Press, 2011). Her current research interests include memory design and architecture, neuromorphic architecture for brain-inspired computing systems, and architecture/circuit/device cross-layer optimization for low power and high performance. Dr. Li serves as an associate editor of TVLSI, TCAD, TODAES, TMSCS, TECS, CEM, and the IET Cyber-Physical Systems: Theory & Applications. She has served as technical program committee members for over 30 international conference series. She was a recipient of the NSF CAREER Award (2012), DARPA YFA Award (2013), TUM-IAS Hans Fisher Fellowship (2017), and seven best paper awards. Dr. Li is a senior member of IEEE and a distinguished member of ACM. More about her is available at: https://cei.pratt.duke.edu/ 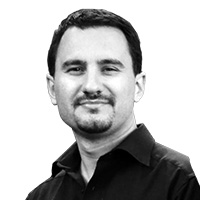 Johann Guilleminot joined Duke on July 1, 2017, as an assistant professor of Civil and Environmental Engineering (with a secondary appointment in the Department of Mechanical Engineering and Materials Science). Prior to that, he was an assistant professor in the Multiscale Modeling and Simulation Laboratory at Université Paris-Est in France. He earned an MS (2005) and PhD (2008) in Theoretical Mechanics from the University of Lille 1 – Science and Technology (France), and received his Habilitation (which is the highest academic degree in France) in Mechanics from Université Paris-Est in 2014.

Dr. Guilleminot’s research focuses on uncertainty quantification, computational mechanics and materials science, as well as on topics at the interface between these fields. He is particularly interested in the multiscale analysis of linear/nonlinear heterogeneous materials (including biological and engineered ones), homogenization theory, statistical inverse problems and stochastic modeling with applications for computational science and engineering. 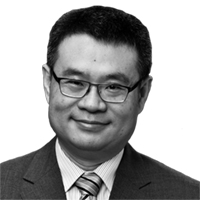 Yiran Chen received B.S. and M.S. degrees from Tsinghua University and a Ph.D. from Purdue University in 2005. After five years in industry, he joined the University of Pittsburgh in 2010 as an assistant professor and was then promoted to associate professor with tenure in 2014, and held a Bicentennial Alumni Faculty Fellowship. He now is a tenured associate professor of the Department of Electrical and Computer Engineering at Duke University and is serving as the co-director of the Duke Center for Evolutionary Intelligence (CEI), focusing on the research of new memory and storage systems, machine learning and neuromorphic computing, and mobile computing systems. Dr. Chen has published one book and more than 300 technical publications and has been granted 93 US patents. He is the associate editor of IEEE TNNLS, IEEE TCAD, IEEE D&T, IEEE ESL, ACM JETC, ACM TCPS, and served on the technical and organization committees of more than 40 international conferences. He received six best paper awards and 14 best paper nominations from international conferences. He is the recipient of the NSF CAREER award and the ACM SIGDA outstanding new faculty award. He is a fellow of IEEE. 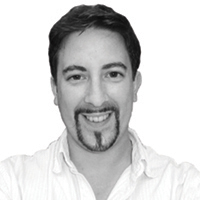 Andrew Bragg joined Duke University as an assistant professor in the Department of Civil and Environmental Engineering in Fall 2016. Prior to this, he was a postdoctoral associate in the Applied Mathematics and Plasma Physics Group at the Los Alamos National Laboratory, and before that, a postdoctoral associate at Cornell University. Dr. Bragg obtained his Ph.D. in theoretical fluid dynamics from Newcastle University, England in 2012. His current research interests include theoretical and computational investigations on turbulence and particle motion in turbulence, motivated by problems including cloud microphysics, organism mixing in oceans, industrial flows, and astrophysics. Recent interests also include problems in theoretical ecohydrology, porous media flows, and geophysical fluid dynamics. 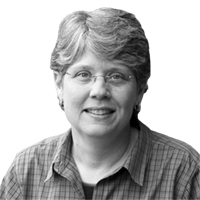 Ann Saterbak is a professor of the practice in biomedical engineering and director of the First-Year Engineering Program. Since joining Duke in June 2017, she launched the new Engineering Design and Communication course. In this course, first-year students work in teams to solve community-based, client-driven problems and build physical prototypes. Prior to Duke, she taught a similar course at Rice University, where she was on the faculty since 1999. Saterbak is the lead author of the textbook, Bioengineering Fundamentals. At Rice, Saterbak’s outstanding teaching was recognized through four university-wide teaching awards. In 2013, Saterbak received the ASEE Biomedical Engineering Division Theo C. Pilkington Outstanding Educator Award. For her contribution to education within biomedical engineering, she was elected fellow in the Biomedical Engineering Society and the American Society of Engineering Education. 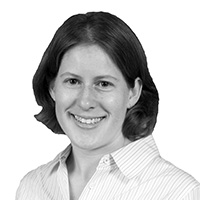 Christine Payne is an associate professor of mechanical engineering and materials science at Duke University. Her research focuses on understanding how cells interact with materials, including nanoparticles and conducting polymers, and includes the use of advanced fluorescence microscopy approaches to image this interaction. Dr. Payne has received many honors including an NIH Director’s New Innovator Award in 2009 and a DARPA Young Faculty Award in 2011. She earned a B.S. in chemistry from the University of Chicago (1998) and a Ph.D. in chemistry from the University of California, Berkeley (2003). Dr. Payne spent 2003-2006 as an NIH NRSA Postdoctoral Fellow at Harvard University. She was a member of the faculty of the School of Chemistry and Biochemistry at Georgia Tech from 2007-2017.