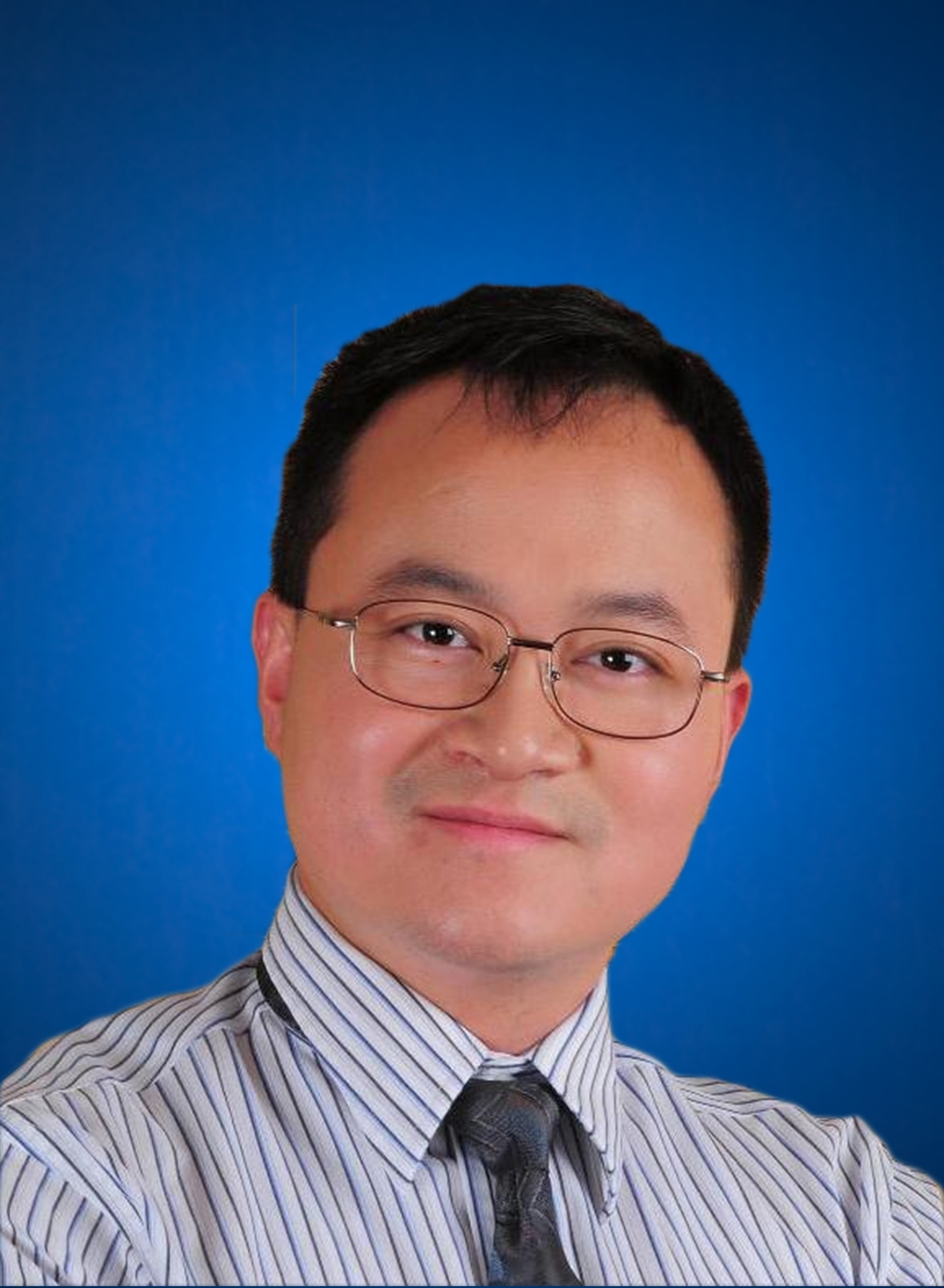 Xin Li will join the faculty of the Department of Electrical and Computer Engineering at Duke University starting January 1, 2017. With a history of innovation in integrated circuit design and applications, and multiple experiences with tech startup companies, Li will split his time between Duke’s main campus and Duke Kunshan University (DKU).

On campus in Durham, Li will look to forge collaborations through Duke’s many strengths in areas such as microchip architecture and testing, brain-machine interfaces, and self-driving cars. While at DKU, Li will lead a new program in applied physical science and engineering on campus while seeking to take advantage of China’s many unique resources and markets.

“I’m very excited about all of the opportunities this new position will open up,” said Li, who comes to Duke from Carnegie Mellon University, where he received his PhD in 2005 and joined the faculty in 2007 after commercializing his doctoral research through a startup called Xigmix Inc. “Duke has a comprehensive profile from its medical school to its programs in the social sciences, and I believe global interdisciplinary collaborations are what’s needed to make large impacts in the world.”

Li started his career creating ways to model and optimize integrated circuits—the technology responsible for the ever-smaller microchips the world has grown accustomed to. His work focused on creating statistical methods to model new designs to minimize testing and characterization costs while maximizing performance increases.

After his startup company was acquired by Extreme DA in 2007—which was further acquired by Synopsis in 2011—Li returned to Carnegie Mellon to continue his research enterprises. But rather than focusing entirely on improving the technology, Li began looking for ways to apply it to immediate problems around the globe.

In one arena, Li is working to optimize technology for analyzing brain waves to tease out what a person is thinking. With enough improvement, these brain-machine interfaces could help paralyzed patients move their arms and legs again. It may sound like science fiction, but the technology is already well on its way to this end.

In another research path, Li is working toward “smart manufacturing” systems with a wide range of integrated sensors to let operators know of any issues—and their cause—as early as possible. He’s also working on the hot topic of self-driving cars through the lens of data analysis. The technology to control a car, he says, is there. It’s a matter of making processing and reaction times fast enough while also keeping resources and costs down as much as possible, which takes innovation in hardware and computer architecture.

“These are all areas of strength for Duke as well,” says Li. “Not only does Duke have a top medical school, it already has an entire organization dedicated to data analysis in the Information Initiative at Duke. I definitely believe my research goals align very well, and I believe this work will lead to big changes that will affect industry and human life.”

In China, Li says he hopes to take advantage of many emerging application areas. One is in early childhood education, where Chinese parents have shown a willingness to invest to help their children get an edge. For example, Li is working on a device to collect and analyze data about a child’s language environment to provide information about how well they are progressing and how rich the words are that they’re surrounded by every day.

Li hopes to build bridges between the two Duke campuses while building an innovative program in both education and research using his background in data analytics and integrated circuits at DKU. And, he believes the new campus will open up new opportunities to collaborate with companies based in China.

“A lot of American companies have offices in China,” said Li, who also has a startup in Shanghai focused on data analysis for so-called smart buildings. “And because the cost of labor in China is on the rise, as are real estate prices, satellite offices in China are starting to have to do more high-end work to justify the costs, including R&D. This opens the door for collaborations on both student training and research development with local universities, and I believe Duke is one of the most competitive options for these companies to work with.

“That’s the reason I moved to Duke,” continued Li. “I see all of these huge opportunities, both in America and in China. The ability to work in both spaces will allow me to forge global interdisciplinary collaborations, which is very important because engineering alone is not enough to change the world.”