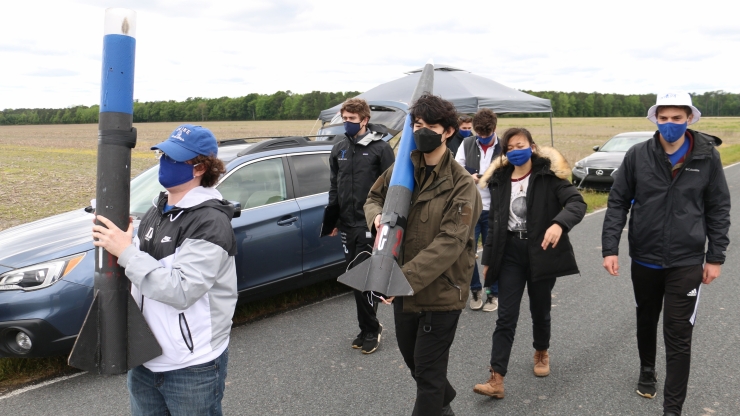 In Dr. Seuss’ iconic book The Cat in the Hat, twin characters Thing 1 and Thing 2 burst out of the box Cat brought into the house and wreaked havoc, flying kites indoors. While just as powerful, Duke AERO’s two-stage rocket, dubbed Thing 1 and Thing 2, behaved much better when it burst into the skies over Bayboro, N.C., April 25. 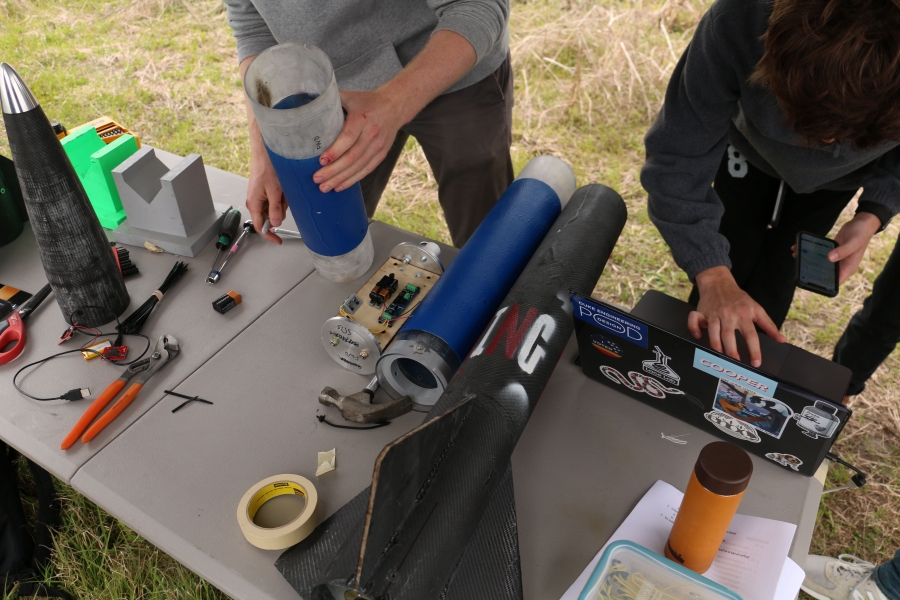 The two-stage rocket launched, separated and reached an apogee (highest altitude) of 8,000 feet before deploying its parachute and returning to Earth for safe recovery by undergraduate mechanical engineering students. Check out this video of the launch. 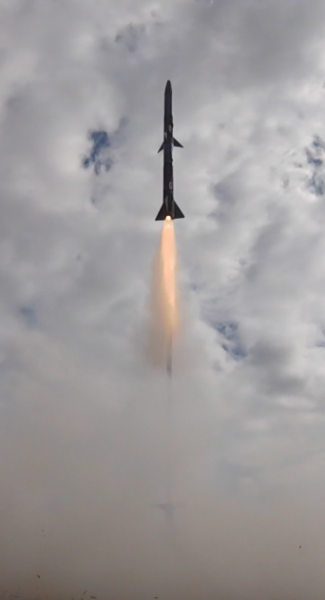 The students, who built, launched and recovered the rocket and are now analyzing its flight data, are members of Duke University AERO (Aviation Engineering Research Opportunities) Society, a chapter of the American Institute for Aeronautics and Astronautics.

“Duke AERO usually competes in the Spaceport America Cup each June in New Mexico,” explained Matthew Urke, president of Duke AERO. “Before the COVID pandemic in 2020, we were working on our rocket for the competition to target an altitude of 30,000 feet. This year, the competition was virtual, so we decided to take on a new project—to design, build and independently launch this two-stage rocket that we called Thing 1 and Thing 2.” 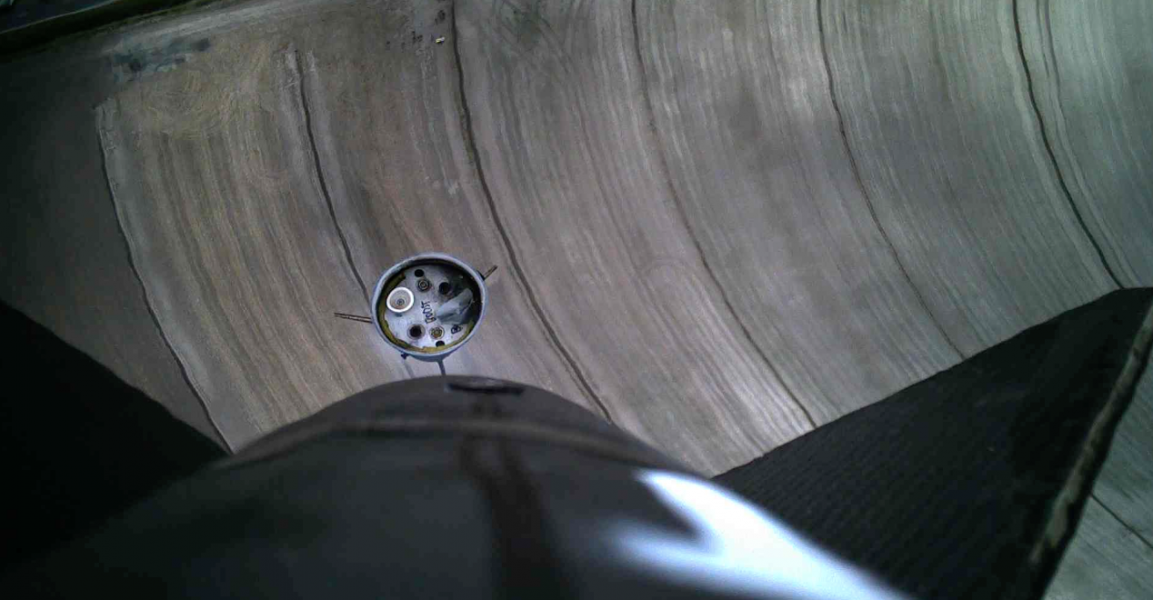 The team plans to resume work on a 30k rocket next fall for a return to the Spaceport Cup in 2022, he added.

The team launched from Bayboro because it is one of the best launch sites for high-powered amateur rocket flights on the East Coast. The Federal Aviation Administration requires a waiver to launch high-powered rockets and the Bayboro site has a waiver to fly up to 17,500 feet. Urke said three other collegiate rocketry teams were at the site the same afternoon. He added that both the Pratt School of Engineering’s Dean’s Office and the COVID-19 Travel Sub-Committee of the Provost’s Global Travel Advisory Committee approved this travel by the student group. 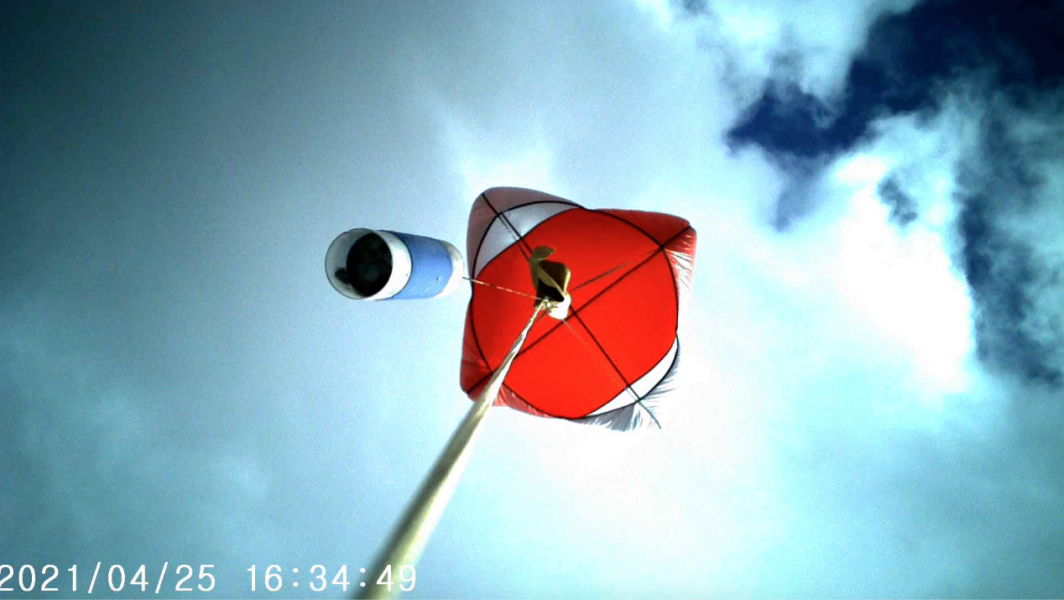 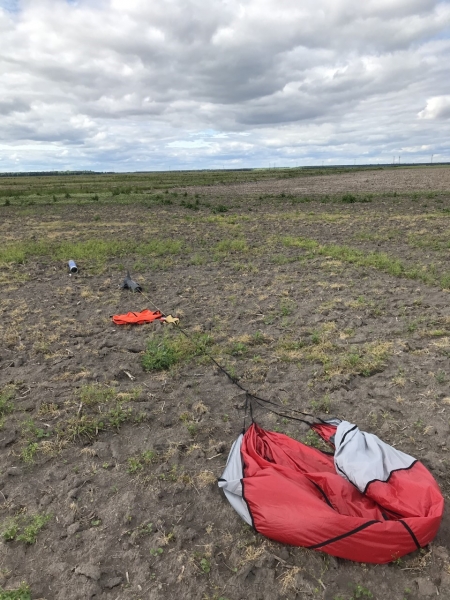