Story adapted from the University of Maryland 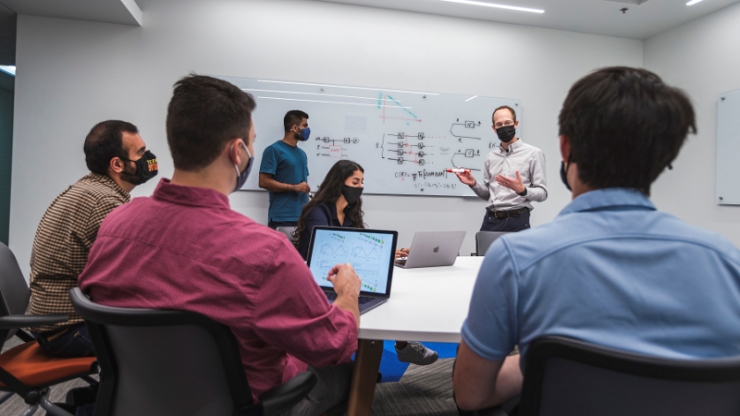 Duke University is joining a multi-institutional effort led by the University of Maryland (UMD) and supported by the National Science Foundation (NSF) that is focused on developing quantum simulation devices that can understand, and thereby exploit, the rich behavior of complex quantum systems.

The NSF Quantum Leap Challenge Institute for Robust Quantum Simulation brings together computer scientists, engineers and physicists from five academic institutions and the federal government. Funded by a $25 million award from NSF, researchers in the institute will develop theoretical concepts, design innovative hardware, and provide education and training for a suite of novel simulation devices that can predict and understand quantum phenomena.

Quantum simulation is a fundamental step toward realizing a world where general-purpose quantum computers can transform medicine, break encryption and revolutionize communications. Even the most powerful of today’s “classical” computers struggle to represent relatively small quantum systems, an obstacle that could be overcome by building next-generation quantum simulators.

A quantum simulator can be seen as a special-purpose quantum computer. Because it is specifically tailored to a single type of quantum system, it is easier to build and use, but it also cannot be applied generally to any type of problem. It still must retain some flexibility in its hardware and programming, however, so that it can explore multiple variations of the quantum system in question. 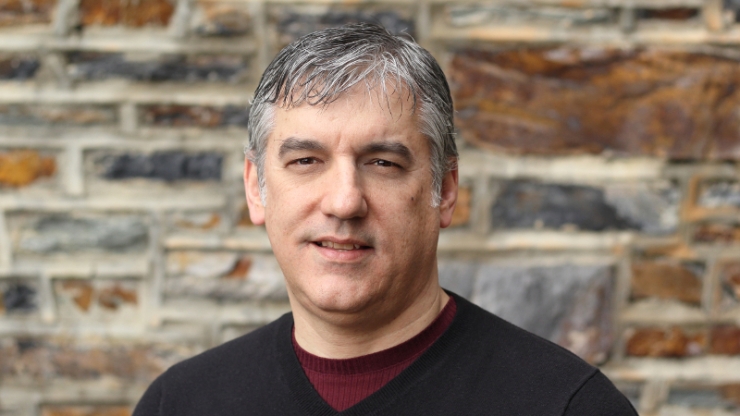 “For example, with a tunable quantum simulator, we can tweak the parameters to help us probe materials that are not well-understood, or even show new behavior of a material that has not yet been discovered,” said Chris Monroe, professor of electrical and computer engineering and physics at Duke and director of the Duke Quantum Center (DQC). “Because the DQC is building generation upon generation of the world’s most advanced quantum computers for scientific research, it is perfectly situated to execute on this plan.”

Established through a 10,000-square-foot expansion of Duke’s existing quantum computing center in the Chesterfield Building, a former cigarette factory in downtown Durham, the DQC is home to an evolving line of quantum computers that available to users in Duke’s Scalable Quantum Computing Laboratory, or SQLab. The SQLab offers programmable, reconfigurable quantum computing capability to engineers, physicists, chemists, mathematicians or anyone who comes forward with a complex optimization problem they’d like to try on a reconfigurable, customizable 20-qubit system called the Duke Quantum Archetype.

“At the DQC, we are building quantum computers and simulators based on their use case, and we expect our devices will be the main experimental resource in this NSF program,” said Monroe. “Our close collaboration with computer engineers and physicists from North Carolina State University will help inform the architecture of our quantum simulation systems and how to optimize their use for particular applications.”

The researchers believe that by evaluating the best approaches to small-scale quantum simulation, they can provide a detailed blueprint for what could be early practical applications for quantum computers. They have identified three major scientific challenges to focus their efforts on: methods for verifying the correctness of simulations, the interaction of simulators with their environments, and the development of scalable quantum simulators for science and technology applications.

To do this, the researchers plan to explore the theoretical foundations of quantum algorithms and error correction—in conjunction with experimental implementations of reconfigurable quantum simulators—on four leading hardware platforms: trapped ions, arrays of Rydberg atoms, quantum photonics with solid-state defects and superconducting circuits. 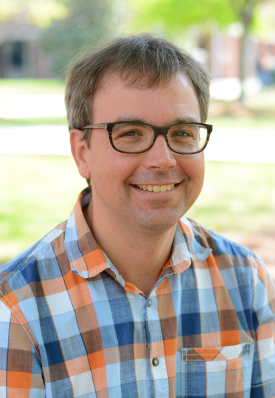 "We are working to build programmable quantum simulators whose outcomes are unpredictable by even the world's largest supercomputers,” said Kenneth Brown, professor of electrical and computer engineering and physics at Duke, who is leading the research challenge that will enable the researchers to verify the results of noisy quantum simulators. “When that happens, we will be generating new knowledge, but how can we trust the results? This is one of the main challenges facing this effort."

The researchers envision tight collaboration between theoretical and experimental approaches to co-design near-term simulation protocols with current and next-generation devices. This includes the joint development of optical and microwave control techniques across different experimental platforms, allowing for rapid advances in system size and controllability.

The ongoing mission of the NSF Quantum Leap Challenge Institute for Robust Quantum Simulation will also include a strong educational component. Plans call for a new flagship conference on quantum simulation and other outreach and education programs that engage diverse groups of students in quantum science, including partnerships with Morgan State University and North Carolina Central University. Brown is serving as the Assistant Director of Diversity and Inclusion for this effort and will be working closely with collaborator Branislav Vlahovic at NCCU to develop undergraduate education materials.

With science currently undergoing a quantum revolution, NSF is leading the charge through large-scale investments into centers that further the understanding of basic quantum phenomena, fundamental discoveries that will translate into transformative technologies.

“Our Quantum Leap Challenge Institutes program is developing the foundation of quantum information sciences, as well as developing the future students, faculty, startups and industry partners who are engaged in it,” said Sean L. Jones, NSF assistant director of mathematical and physical sciences. “These two new institutes are tapping into challenging fields that have the potential to develop the next generation of tools that will establish the United States at the forefront of quantum innovation.”