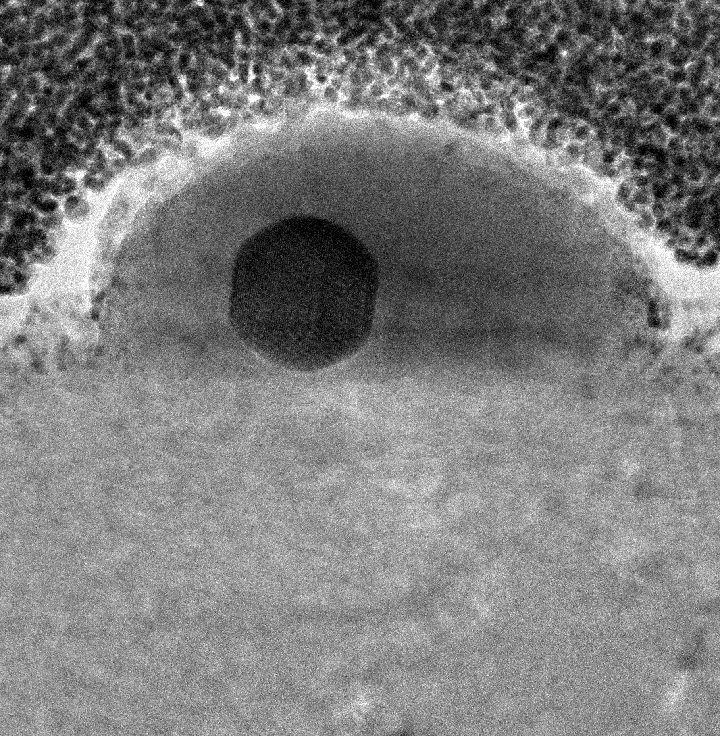 Imagine pouring a glass of ice water and having the ice cubes remain unchanged hours later, even under a broiler’s heat or in the very back corner of the freezer.

That’s fundamentally the surprising discovery recently made by an international group of researchers led by an electrical engineering professor at Duke University in a paper published online in Nature Matter on July 25, 2016. But instead of a refreshing mixture of H2O in a pint glass, the researchers were working with the chemical element gallium on a nanoscopic scale.

Gallium is a soft, silvery bluish metal at room temperature. Raise the heat to 86 degrees Fahrenheit, however, and it melts. Drop the temperature to subzero levels, and it becomes hard and brittle. But when gallium nanoparticles sit on top of a sapphire surface, they form a solid core surrounded by a liquid outer layer. The discovery marks the first time that this stable phase coexistence phenomenon at the nanoscale has ever been directly observed. 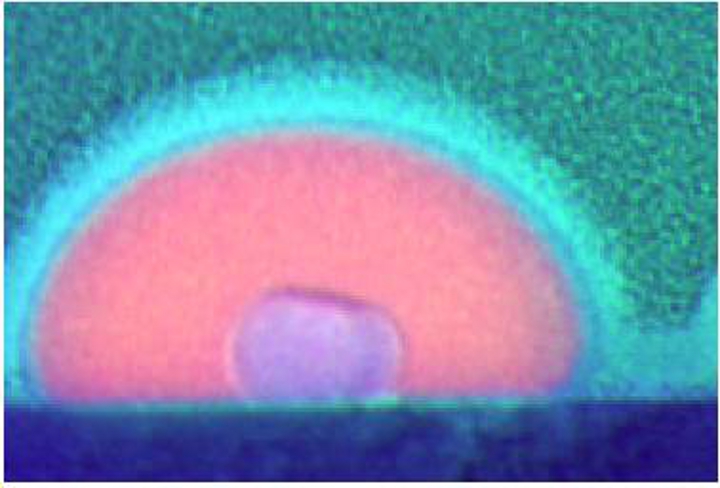 “This odd combination of a liquid and solid state existing together has been predicted theoretically and observed indirectly in other materials in narrow bands of specific temperatures,” said April Brown, the John Cocke Professor of Electrical and Computer Engineering at Duke. “But this finding was very unexpected, especially because of its stability over such a large temperature range.”

The temperature range Brown is referring to covers more than 1,000 degrees Fahrenheit, all the way from -135 to 980 degrees.

“At a fundamental level, this finding reveals the need to reconsider all our presumptions about solid–liquid equilibrium,” wrote Andrés Aguado, professor of theoretical, atomic and optical physics at the University of Valladolid in Spain, in a News and Views piece appearing in the same edition of Nature Matter. “At a more applied level, the results hold much promise for future nanotechnology applications.”

Gallium is an important element in electronics and is used in microwave circuits, high-speed switching circuits and infrared circuits. The discovery of this novel part-solid, part-liquid nanoparticle phase could be useful in ultraviolet sensors, molecular sensing devices and enhanced photodetectors.

Brown hopes this work is just the tip of the iceberg, as she is planning on creating a facility at Duke to investigate what other nanoparticles might have similar unexpected phase qualities. 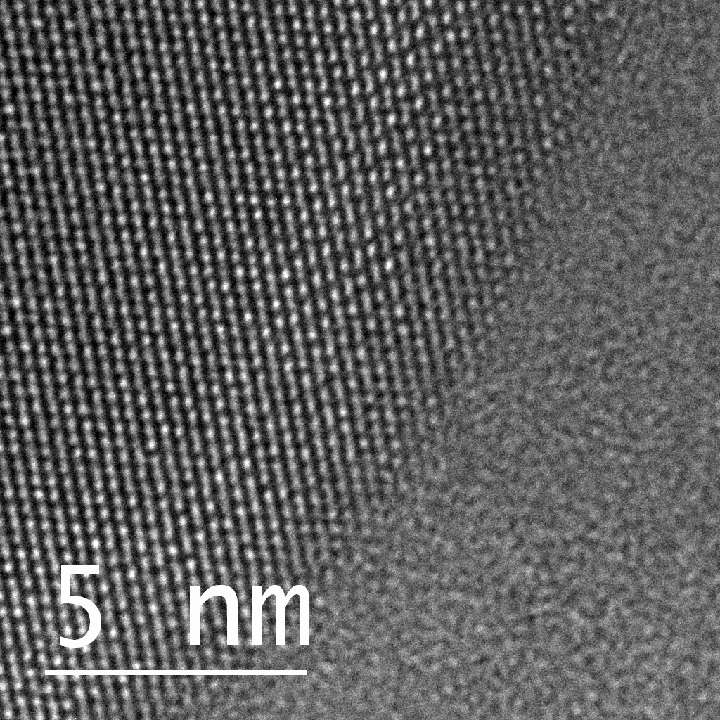