As energy companies decide what to do with aging coal ash disposal facilities in North Carolina and across the nation, they may be overlooking a fundamental but potentially critical variable—oxygen. 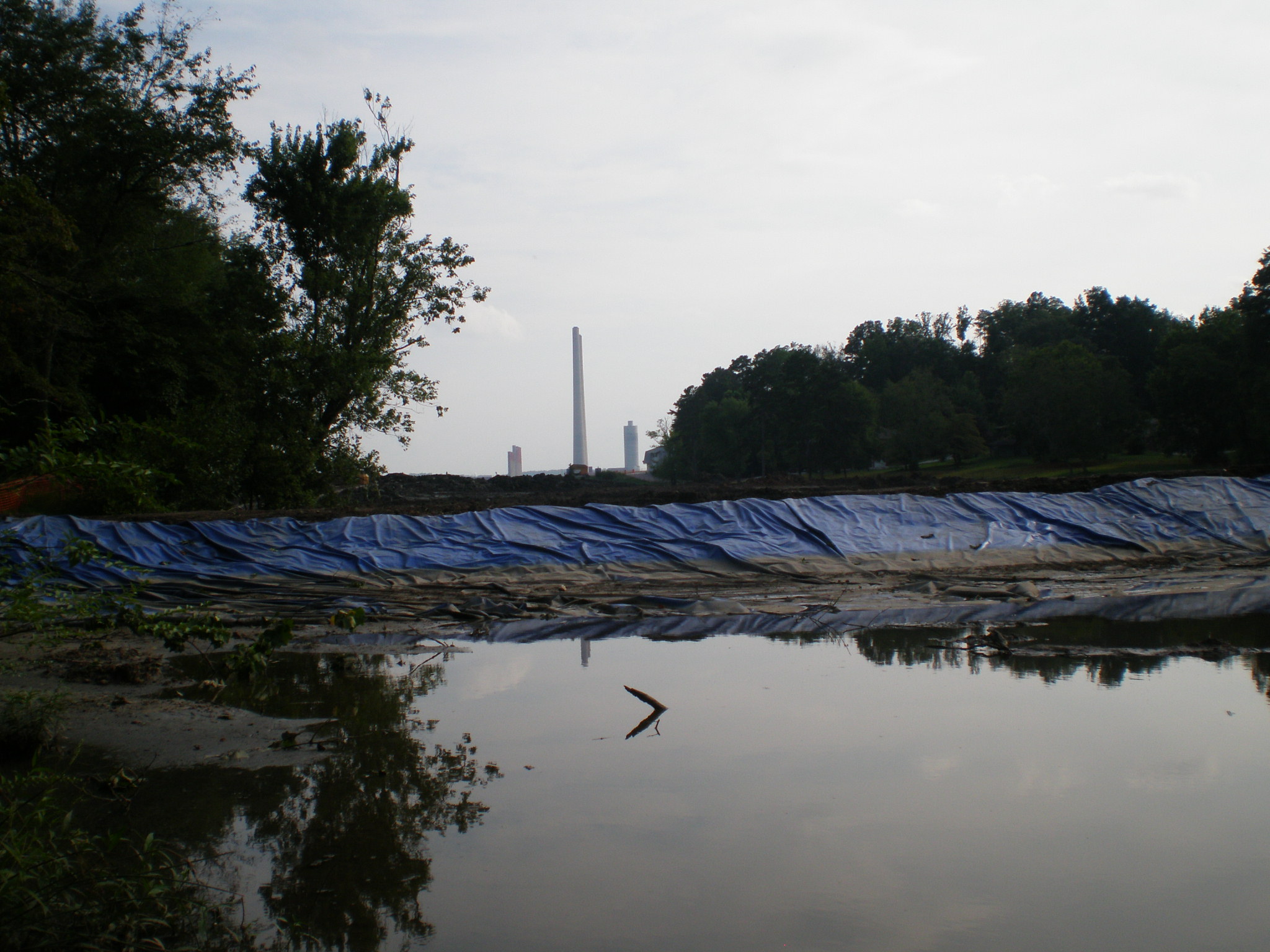 In a new study appearing in the April issue of Applied Geochemistry, researchers from Duke University demonstrate that the level of oxygen in a coal ash disposal site can greatly affect how much toxic selenium and arsenic can be leached from the system.

“The tests that the Environmental Protection Agency relies on consider variables like the pH of the water, but they don’t look at whether the system is aerobic or anaerobic,” said Heileen Hsu-Kim, the Mary Milus Yoh and Harold L. Yoh, Jr. Associate Professor of Civil and Environmental Engineering. “We wanted to demonstrate that oxygenation actually matters a lot, especially for arsenic and selenium.”

In the wake of a 2014 coal ash spill into North Carolina’s Dan River from a ruptured Duke Energy drainage pipe, the question of what to do with other aging coal ash retention ponds and future waste has been a hotly debated topic.

Duke Energy currently plans to dig up 24 of its 36 ponds in the Carolinas. But the 12 remaining ponds without a cleanup plan hold more than 70 percent of the 108 million tons of ash held in North Carolina ponds.

One option is to essentially turn the ponds into a landfill by removing the water, capping the remaining waste with a top liner and covering it all with soil.

“Some of these ponds did not have bottom liners when they were originally constructed, so they’ll be susceptible to leaking to groundwater even if they are covered on top,” said Hsu-Kim, who also holds an appointment in Duke’s Nicholas School of the Environment. “When you cap a site, you’re separating it from air. And if the buried waste goes anaerobic, it could enhance the leaching of some elements, leading to more contamination than expected.”

In the study, Hsu-Kim and her graduate student Grace Schwartz set up a series of microcosms—small-scale laboratory replicas of an environment. They then looked at how much arsenic and selenium leached out of the system both with and without oxygen. Both contaminants are potential problems for aquatic wildlife, and arsenic can be cancerous to humans.

The tests showed that with oxygen, the levels of selenium leaching are much higher than that of arsenic. But that trend flips when the system becomes anaerobic—there is an increase in the leaching of arsenic and a decrease for selenium.

“I’m trying to figure out if anyone is thinking about the fact that they’re changing the oxygen conditions within the ash site by covering it,” said Hsu-Kim. “This research suggests that some of the proposed methods for ash ponds closure in North Carolina may not be a slam dunk solution to the problem.”

This research was supported by the National Science Foundation (CBET-1235661) and the Environmental Research and Education Foundation.

The article can be accessed free until May 3, 2016 at the following website: http://authors.elsevier.com/a/1SiWp38rcSbdX9