Connecting electronics embedded in everything around us to make the world a better place.

Miroslav Pajic, an expert in cyber-physical systems, which merge physical processes with information systems, will join Duke University’s Department of Electrical and Computer Engineering as an assistant professor in July 2015. With a history of making the electronics embedded in the world around us connect and work together to safely interact with the physical world, Pajic will continue his focus on biomedical and automotive environments. 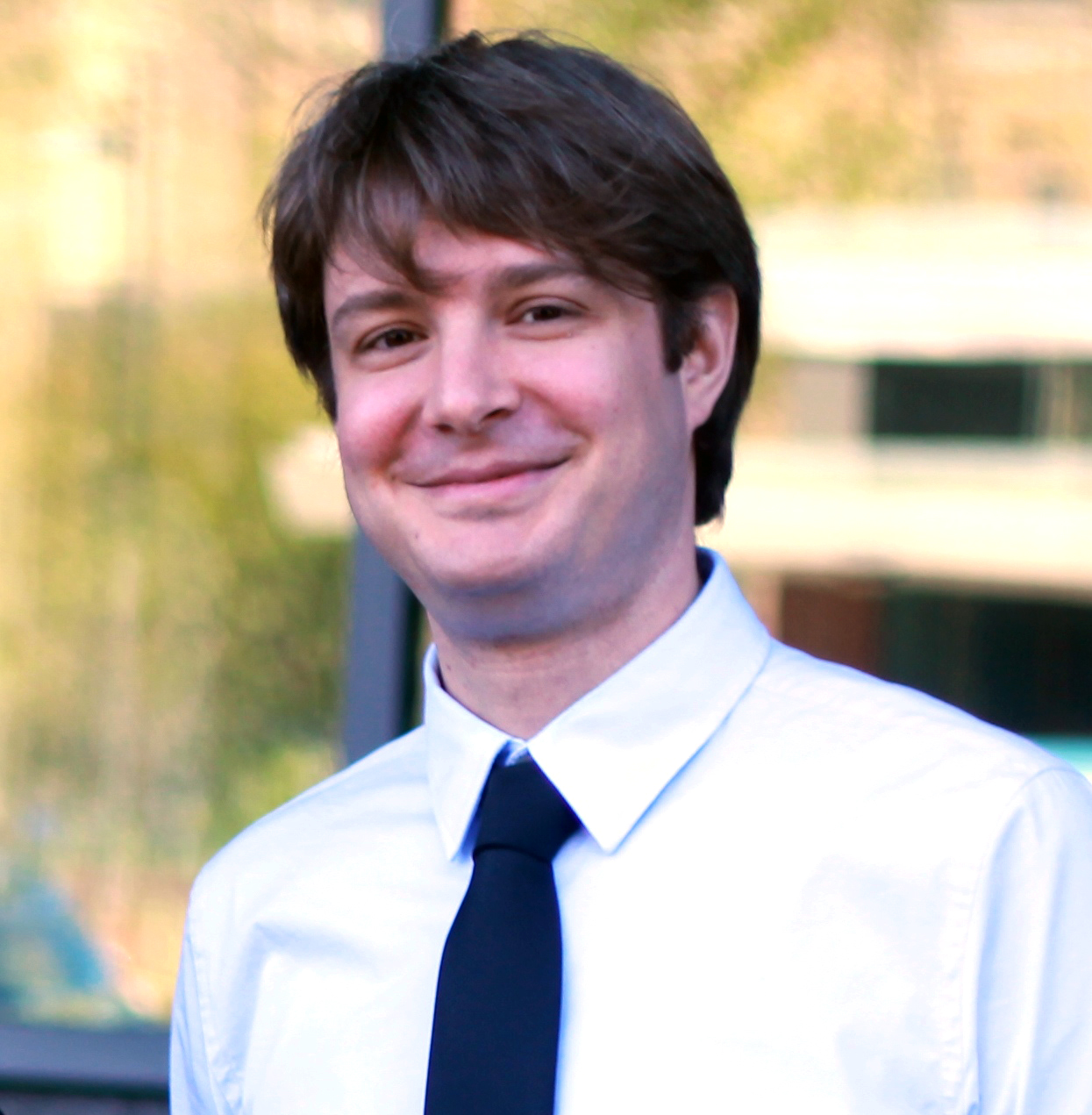 From your watch to your refrigerator to your dog, it’s becoming increasingly difficult to find things in the modern world without some sort of sensor or microprocessor embedded into them. Even people, with medical technology like pacemakers and neural stimulators, are becoming more digitized.

According to Pajic, just five years ago there were 30 embedded microprocessors in the environment per person—a global average that is continuously rising. As the trend escalates and modern systems become more complex, it’s critical to create reliable systems that can guarantee desirable levels of service, he says.

“We’re moving into a new era of societal changes like the introduction of smart cities, autonomous vehicles and closed-loop medical devices,” said Pajic, who joins the Duke faculty from the University of Pennsylvania.  “But if these systems are going to interact with and—even more challenging—control the world around us, they need to be built in a way that is safe, reliable and secure.”

Two examples of Pajic’s work are in the medical device and automotive industries.

In the medical arena, one of his efforts has been to improve the design of cardiac pacemakers to guarantee correct operation.

Rather than the proven but simplistic models of the past few decades, he is working to create devices that gather data and tailor their action to individual people and situations without compromising performance and—more importantly—patient safety, all within the constraints of the existing technology. And for healthcare settings, he is designing networked and interoperable medical systems that dole out the drugs patients need to control pain, without risking an overdose.

Pajic also has his foot in the door of the autonomous automotive industry. For driverless cars to ever be adopted, they must provide a certain level of performance guarantees even when the system has been compromised; if the GPS is damaged or attacked, the car must be able to adapt.

“We want autonomous cars, but we don’t want them to be safe and secure only 95 percent of the time,” says Pajic. “As these vehicles heavily rely on embedded processors, we have to get past the point where errors are fixed by rebooting the system and starting from scratch. If components fail or are attacked, the system still has to work, maybe with reduced but satisfactory performance. Those are the kinds of guarantees we want to provide.”

Pajic began his studies at the University of Belgrade in Serbia, where he earned undergraduate and master’s degrees in electrical engineering. He then moved for his PhD and postdoctoral work to the University of Pennsylvania, where he was a postdoctoral researcher in the PRECISE Center (Penn Research in Embedded Computing and Integrated System) before accepting the offer to join the Duke engineering faculty.

“Duke is an amazing school that is very committed to research and has great students” says Pajic. “There are many people doing great work in computer engineering, signal processing, materials and robotics, and of course the medical school is a big plus. It has a great environment, and while the school is doing very well now, I think it will be even better in the future.”