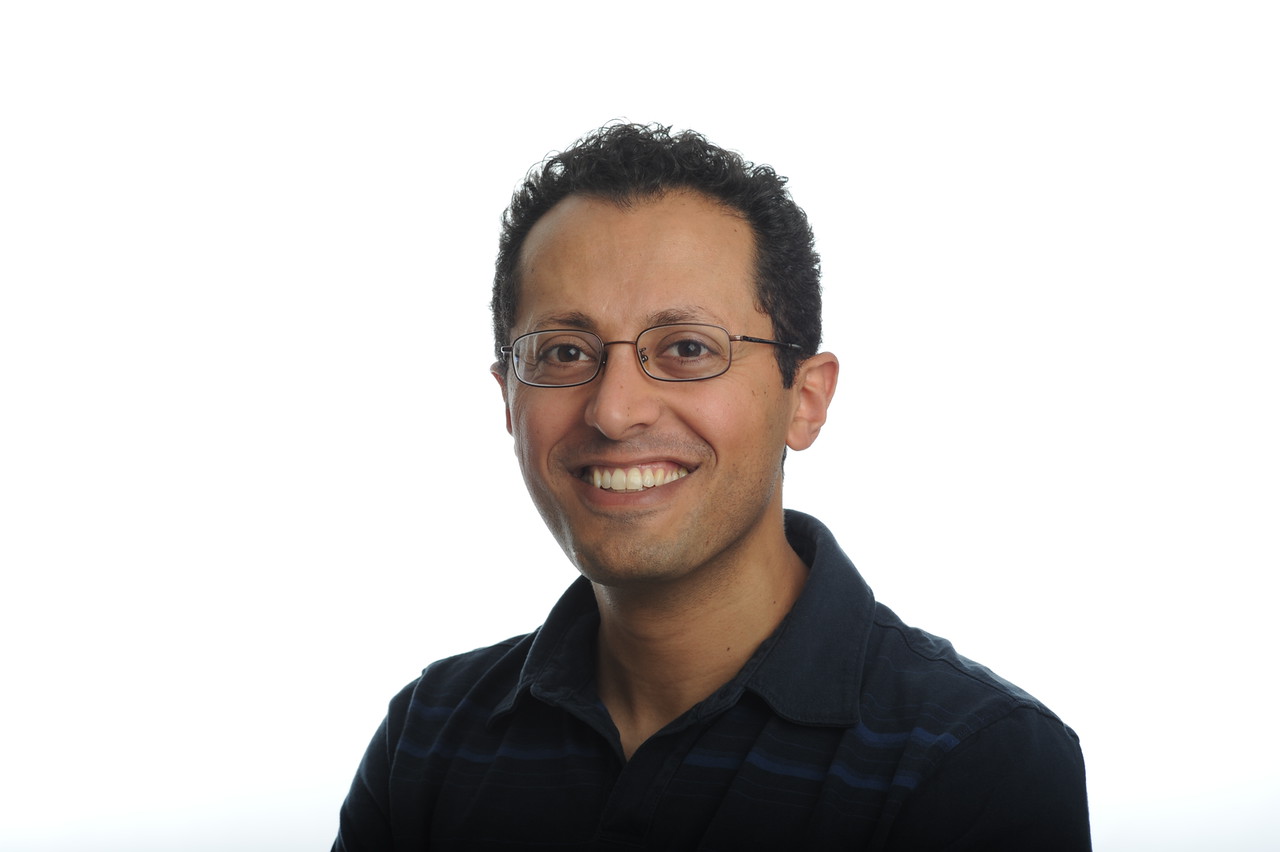 Michael Tadross will join the Department of Biomedical Engineering at Duke University beginning July 1, 2017. Developer of a potentially revolutionary technology that can precisely deliver drugs to any specific cell type, Tadross will use his breakthrough to better understand how pharmaceuticals affect the human brain.

“Most of the neurologically active drugs prescribed today were discovered by chance,” said Tadross. “For example, monoaminergic drugs—including selective serotonin reuptake inhibitors, or SSRIs—are used to treat depression and are now the number one prescribed neuropsychiatric drug in the world. Their discovery can be traced back to a side-effect observed in a clinical trial for a tuberculosis treatment in the 1950’s, and we still don’t have a good understanding of how they work. We now know that they affect serotonin, but very little about how they affect neural circuits in the brain.”

In the past decade, a new technique called optogenetics—genetically programming cells to respond to light—has revolutionized how neural circuits are examined. In numerous studies, neurobiologists have used optogenetics to cause a precise group of neurons to fire or remain silent in an attempt to understand their roles in the greater network.

But according to Tadross, much more needs to be done. Though revolutionary, optogenetics has only scratched the surface of how neurons work. From the standpoint of the cells being manipulated, optogenetics can be thought of as a first-pass binary manipulation—a sledgehammer that completely silences or activates cells. But drugs can be a lot more nuanced in their effects – indeed they had to be.

“Drugs act simultaneously on all cells, and there would be little value in silencing or activating the entire brain,” said Tadross.

Tadross’s goal, then, is to bridge the gap between the cell-type-specific but binary nature of optogenetics and the molecularly nuanced, yet untargeted nature of pharmacology.

“We’ve developed a way to take traditional drugs and deliver them to particular cell types in the brain of a behaving animal,” said Tadross. “It’s a wonderful opportunity to connect the two worlds in a way that could give us new insights and lead to new targeted treatments.”

Tadross received his bachelor’s degree in electrical engineering from Rutgers University and his MD/PhD in biomedical engineering at the Johns Hopkins School of Medicine. He then completed a postdoc at Stanford University before moving to the Howard Hughes Medical Institute. There, a research-dedicated pre-faculty position allowed Tadross to focus entirely on developing his drug-targeting technique.

The technology works by genetically programming a specific cell type to express a sort of GPS beacon. An enzyme borrowed from bacteria, the beacon is inert and does nothing more than sit on the cell. Nothing, that is, except attract drugs loaded with a special homing device.

“We deliver drugs at such low doses that they might as well not be there,” said Tadross. “But the homing device and GPS beacon are so efficient that the concentration of the drug on the tagged cells’ surfaces rapidly accumulates to become 1,000 times higher than anywhere else within a few minutes.”

Tadross has already demonstrated the technology’s ability in two separate trials with mice and is now eager to put it to work in multiple collaborations on Duke’s campus.

“Duke is a perfect fit for this,” said Tadross. “It has one of the strongest biomedical engineering programs in the country. The potential collaborators are perfectly aligned for this project. And my laboratory will be situated close to my main users, the neurobiology community.  We’ll be at the interface of both the technology’s development and its use in answering biological questions.”

Wasting no time, Tadross already has several collaborations under way with Duke faculty members. He is collaborating with Greg Fields, a neurobiologist working on retinal research; has submitted an R01 grant with neurobiology’s Kaf Dzirasa aimed at understanding depression; and is formulating a collaboration with Warren Grill, professor of biomedical engineering, on research related to Parkinson’s disease.

Aside from the numerous collaborators, Tadross said he chose to come to Duke because of its willingness to take risks—especially on him.

“I applied for positions well before this work was published,” said Tadross. “Nobody knew about it, and many places wanted to wait and see how successful it would become before investing. Duke really saw the vision right away and aggressively pursued it. It shows that they have great vision and are willing to take a few risks.”