The Impact of Trash Burning on Air Quality 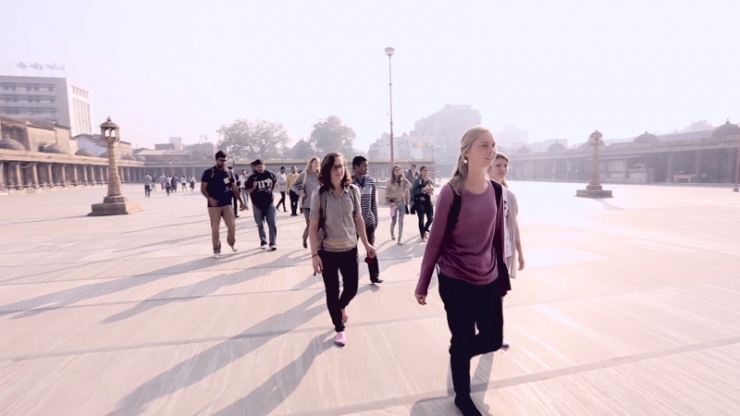 With many cities in India getting to the point where air pollution outweighs the benefits of exercising outdoors, every source of exposure needs all the attention it can get. In some cities, such as Western India’s Ahmedabad with its more than 5.5 million residents, entire mountains have been built out of piles of trash.

In early May, 2017, the Ahmedabad Fire and Emergency Services found itself busy at their local trash mountain, dousing out flames. The (in)famously gigantic pile of garbage has long posed a substantial health risk to several thousand families who live in its close proximity, prompting plans to install and operate an air quality monitoring network.

The city of Ahmedabad is no stranger to air pollution, clocking in at the fifth position nationwide. In the recently released issue brief on air pollution in the city, the burning of trash gets a passing mention as a contributor to air pollution. However, it turns out that the smoke from burning roadside trash piles can be at least as dangerous as the more obvious culprits, including vehicular pollution and pollution from factories.

For instance, in tests conducted on samples of emissions from several garbage fires in Bengaluru, Prof. Michael Bergin (Duke University) pointed out that somebody standing near one of these fires is getting a dose of toxins 1,000 times greater than they would from the ambient air. In his research, Prof. Bergin studies natural and manmade microscopic particles floating all around the Earth’s atmosphere. His work has brought him to India on more than one occasion, previously showing that emissions of particulate matter from sources that included dung and garbage burning in nearby localities were among the culprits that were turning the Taj Mahal yellow. 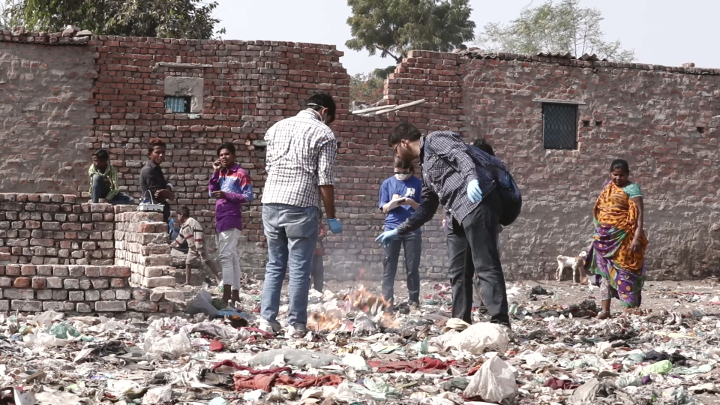 In January 2016, a local university, the India Institute of Technology - Gandhinagar (IITGN), partnered with Duke University with support from the Ministry of Human Resource Development (MHRD), Government of India and United States Agency for International Development (USAID) to tackle some of the air pollution issues in the area.

This partnership brought Prof. Bergin back to India, this time to the twin cities of Gandhinagar and Ahmedabad. His initial visit to IITGN early last year sparked a research collaboration with Prof. Chinmay Ghoroi. After some exchanges, students from Duke University found themselves spending their Winter break on the IITGN campus.

The project focused on quantifying the contribution of emissions from trash burning in the city to the overall air pollution. The team featured four students each from IIT Gandhinagar and Duke University, and two students from IIT Kanpur. For more than three weeks, the team coordinated and planned several site visits and lab experiments focusing on air quality and trash composition. 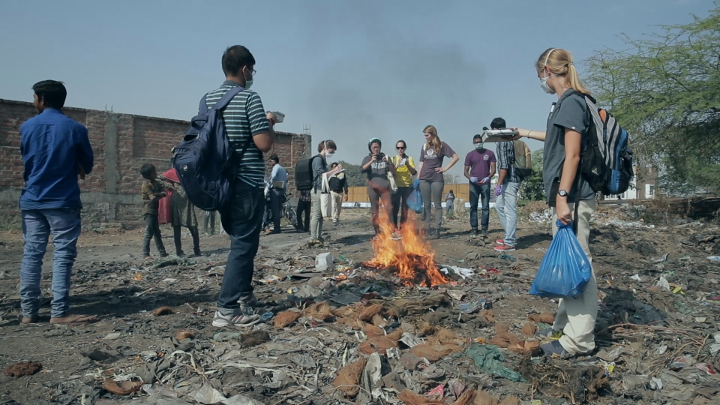 “Duke and IITGN have expertise that are very complementary to each other,” said Prof. Bergin. “While IITGN has experts in water resources, Duke has knowledge and experience in air quality and related issues. This gives us a good opportunity to work together and learn from one another.”

The team wasted no time settling in and got straight to work. During one of the early days, the team was headed for Vatva and Bhaipura in Ahmedabad to collect primary data to study the air quality around the area. Before heading out, they carefully identified locations where trash burning was a routine affair.

The first drive to the chosen spot at Vatva started at 9:30 AM and was more than an hour long. But when they arrived, there was no burning trash on site. Undeterred, the team made their own trash pile to set on fire, but not before spending a good hour explaining what was going to a bunch of very bewildered locals.

In due course, the team also visited Pirana and Kankaria lake, setting up their equipment to measure the air quality while trash was burning. After the measurements were recorded, the students collated the data and quickly analyzed the information, thanks to some very convenient gadgets developed at Duke. Sure enough, the graph showed carbon monoxide levels rising significantly after the trash caught fire. 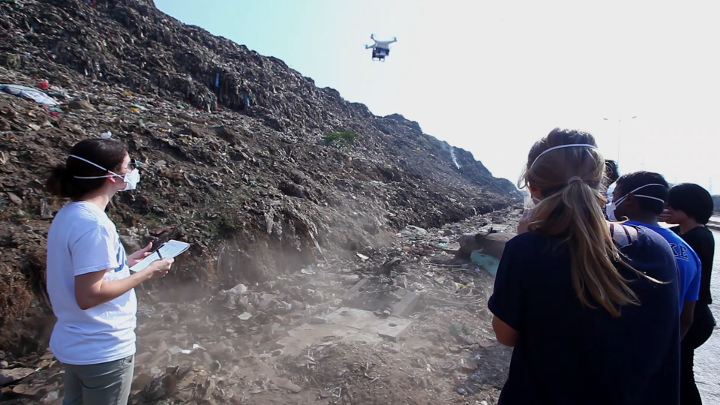 The project was an intense experience from the cultural standpoint for the entire team. During their public site visits, the nerds with funky gadgets taking on burning piles of trash in the heart of the city did not go entirely unnoticed. Onlookers were mostly bemused, and the more curious ones wanted to know what exactly was going on and what might be eventually achieved.

For many of the people that the team encountered, the smoke from these burning trash piles is a part of their daily grind. In some of the more intensely affected areas, the residents are effectively choking and are desperate for solutions—someone paying attention brings them hope.

The long-term goals of this project are ambitious, involving putting the burning trash to good use by generating energy that can be captured and converted for tangible use. In the shorter term, the team hopes that their analysis and reports will draw some much-needed attention to the extent to which trash burning contributes to air pollution and exposure to toxins.

For future updates on this project and others from IITGN – Duke collaboration, stay tuned to their website. 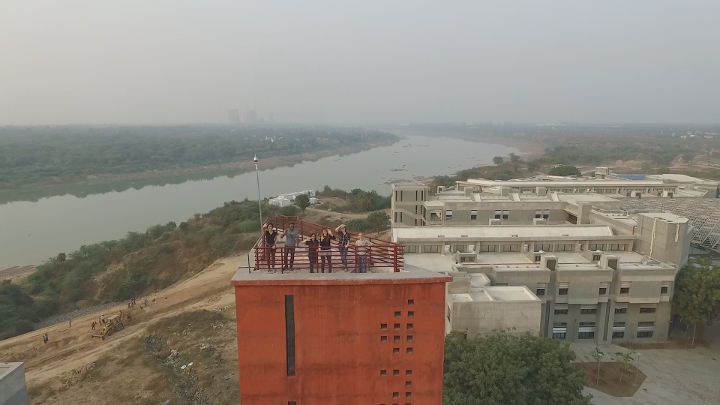