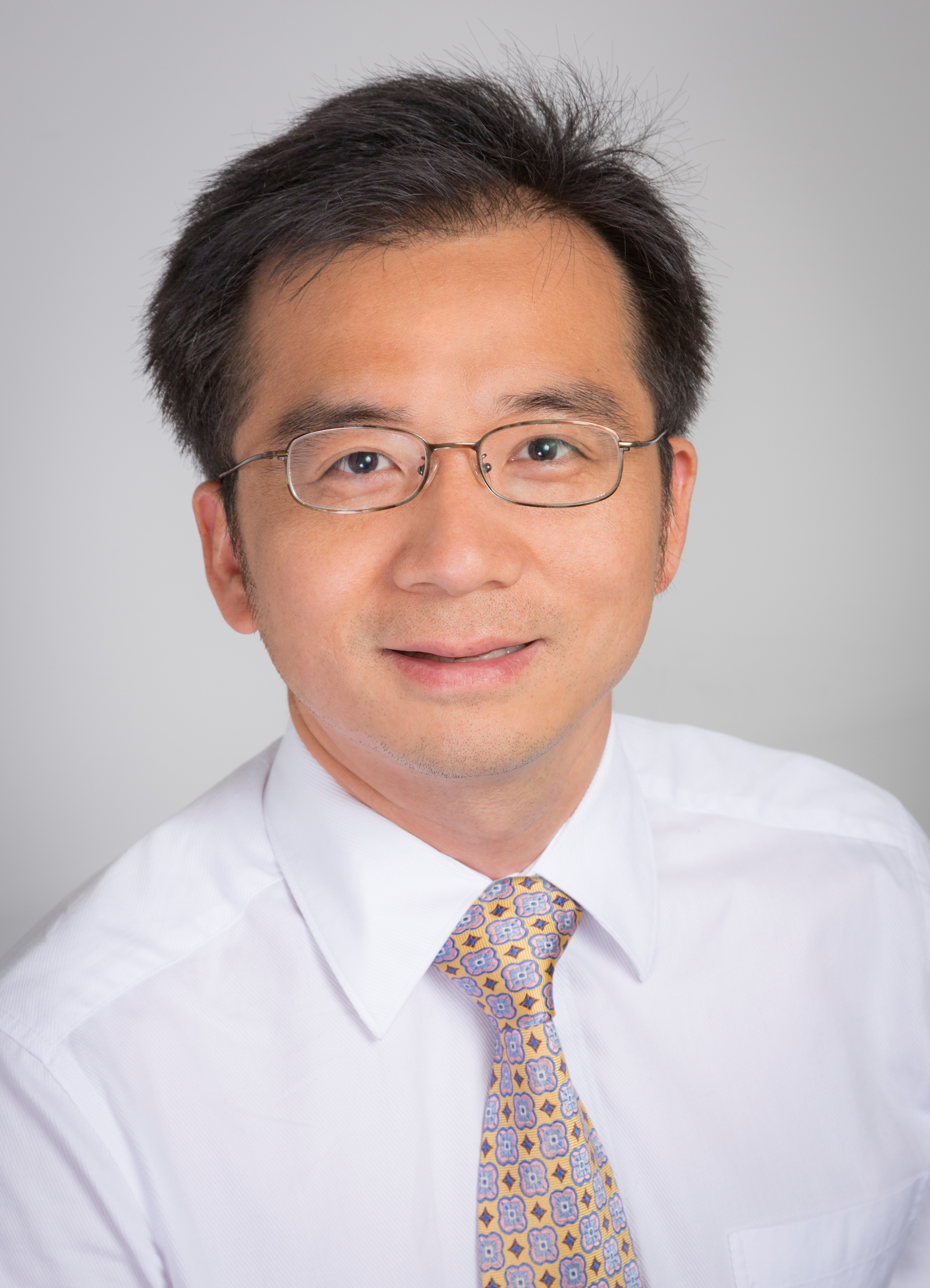 Tony Jun Huang, professor of mechanical engineering and materials science at Duke University, has been named the recipient of the Analytical Chemistry 2017 Young Innovator Award. The award, sponsored by Analytical Chemistry and the Chemical and Biological Microsystems Society, recognizes the contributions of an individual who has demonstrated exceptional technical advancement and innovation in the field of micro- or nanofluidics in his or her early career.

A leader in the fields of microfluidics, acoustofluidics and lab-on-a-chip technologies, Huang explores ways of using sound waves to precisely manipulate and detect fluids and particles—such as cells, DNAs, RNAs and proteins—inside fluids. His goal is to develop these technologies into new diagnoses and treatments for various diseases.

Huang received his PhD degree in mechanical and aerospace engineering from the University of California, Los Angeles in 2005 before becoming a professor and the Huck Distinguished Chair in Bioengineering Science and Mechanics at the Pennsylvania State University. He has authored/co-authored over 180 peer-reviewed journal publications in these fields, and his journal articles have been cited more than 10,000 times, as documented at Google Scholar (h-index: 55). He also has 16 patents and invention disclosures.

Huang’s research has gained international recognition through numerous prestigious awards and honors including the 2010 National Institutes of Health Director’s New Innovator Award, the 2011 Penn State Engineering Alumni Society Outstanding Research Award, the 2011 JALA Top Ten Breakthroughs of the Year Award, the 2012 Outstanding Young Manufacturing Engineer Award from Society for Manufacturing Engineering, the 2013 Faculty Scholar Medal from The Pennsylvania State University, the 2013 American Asthma Foundation Scholar Award, and the 2014 IEEE Sensors Council Technical Achievement Award. He has also been distinguished by being elected as a fellow of the following five professional societies: the American Institute for Medical and Biological Engineering, the American Society of Mechanical Engineers, the Institute of Electrical and Electronics Engineers, the Institute of Physics, and the Royal Society of Chemistry.