How to Make Nanoparticles

One of the keystones of the scientific method is reproducibility. Without the ability to check your own work—or others’ results—under the exact same conditions with the exact same materials, findings become almost meaningless. And you can forget about colleagues building on previous results.

That’s why Stella Marinakos’s job is so vital. She lives and breathes nanoparticles, producing and characterizing a wide variety for researchers to use in environmental experiments both here and abroad. 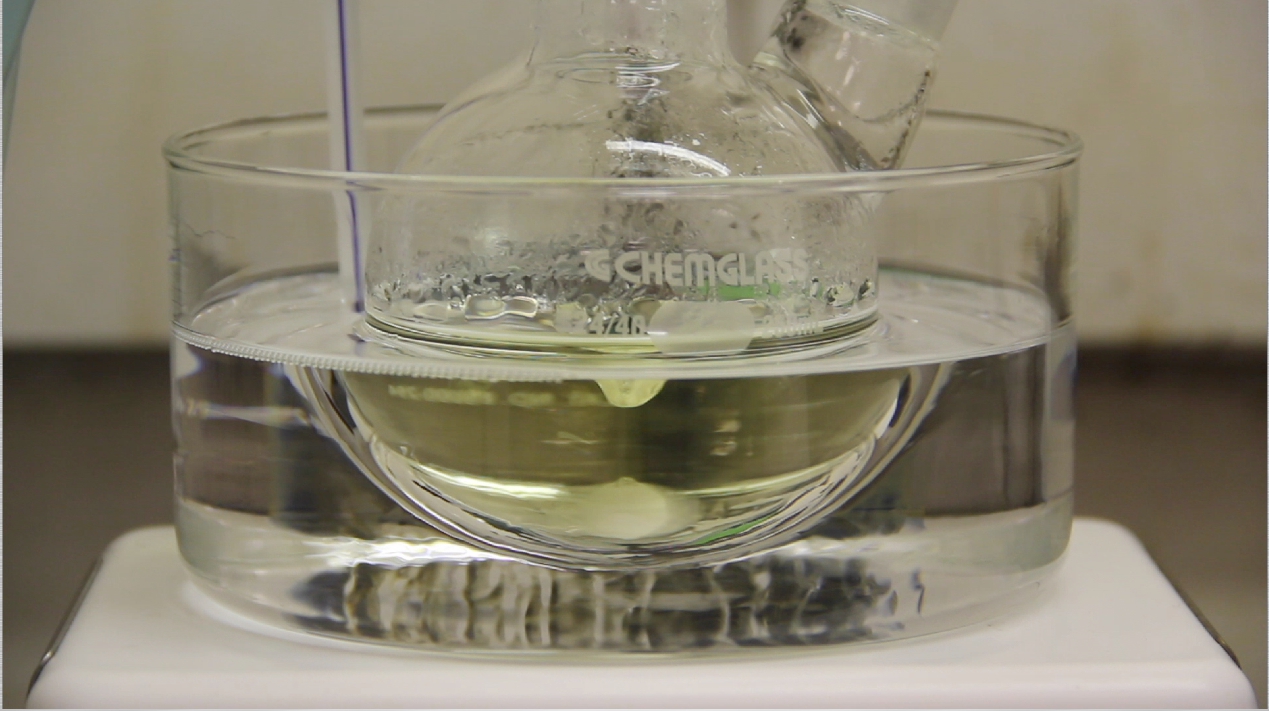 “Some researchers are conducting experiments with nanoparticles over the course of several years,” says Marinakos, who works out of the laboratory of Mark Wiesner, professor of civil and environmental engineering, on the campus of Duke University. “Ideally, they need to use nanoparticles in year three that are virtually identical to those they used in year one. My job is to get them as close to perfection as possible.”

The Center for the Environmental Implications of NanoTechnology (CEINT) ties together researchers around the world in an effort to explore the relationship between the vast array of nanomaterials and their potential environmental effects. And with scientists from six cornerstone universities, collaborators from more than a half-dozen others, and partners from government laboratories and industrial corporations, there’s always the need for more nanoparticles.

Marinakos produces silver- and gold-core nanoparticles of a variety of parameters such as shape, size, concentration, stability, charge and coating. At any given time, she has a catalogue of roughly a dozen different types that CEINT researchers can request for their research as well as taking special orders. In addition, she is often characterizing nanoparticles produced by industrial companies so that the scientists using them know exactly what they are dealing with.

So how exactly does one make nanoparticles? Marinakos explains that it requires dissolving metal salts, adding reducing agents and stabilizers mixed in a particular ratio, and often throwing in a heating session to get the process rolling. Follow along to learn more about each step and, while you’re at it, make the choices that will lead to your own designer nanoparticles.