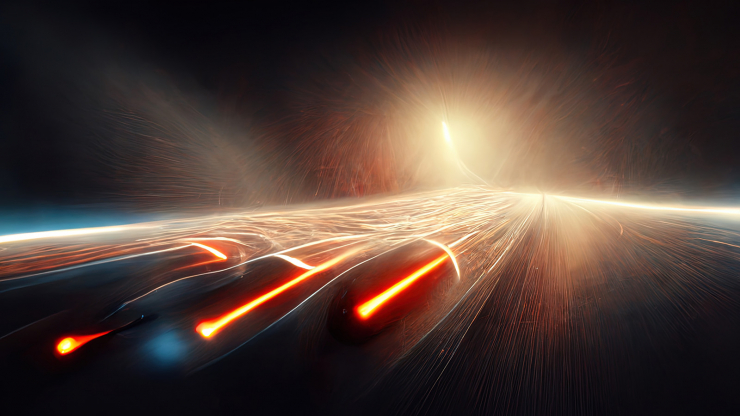 A group of scientists led by Duke University have engineered a new class of materials capable of producing tunable plasmonic properties while withstanding incredibly high temperatures.

Plasmonics is a technology that essentially traps the energy of light within groups of electrons oscillating together on a metallic surface. This creates a powerful electromagnetic field that interacts with incoming light, allowing devices to absorb, emit or otherwise control specific frequencies across much of the electromagnetic spectrum. 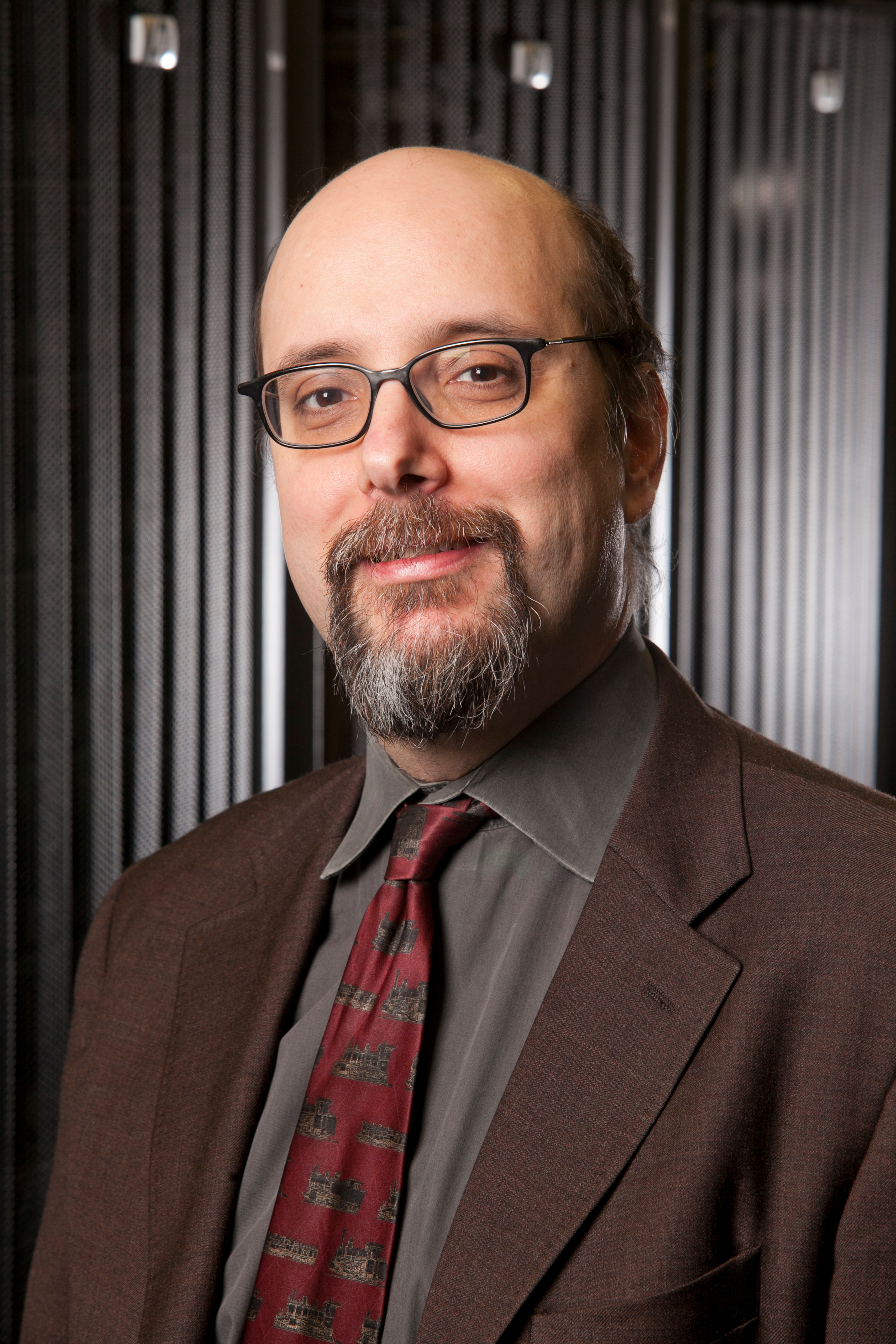 The new materials are hard enough to stir molten steel and can withstand temperatures above 7,000 degrees Fahrenheit – about the same temperatures found just a few hundred miles above the surface of the sun. Coupled with their newly discovered plasmonic abilities, the carbides could achieve improved communications and thermal regulation in technologies including satellites and hypersonic aircraft.

“The standard metals used in plasmonics research, such as gold, silver and copper, melt at relatively low temperatures and need protection from the elements,” said Arrigo Calzolari, a researcher at the Istituto Nanoscienze of Consiglio Nazionale delle Ricerche in Modena, Italy “That means they can’t be used in rockets, satellites or other aerospace applications. But these new materials we are developing open a completely new working arena because they can create plasmonic effects at incredibly high temperatures.”

The abilities come from a class of disordered ceramics discovered in 2018 by Stefano Curtarolo, professor of mechanical engineering and materials science at Duke, called “high-entropy” carbides. Jettisoning the reliance on the crystalline structures and bonds that keep traditional materials together, these high-entropy carbides rely on a combination of many disorderly elements of various sizes to enhance stability. While a pile of baseballs won’t stand on its own, a pile of baseballs, shoes, bats, hats and gloves just might support a resting baseball player.

“After running the recipe ideas through the disorder models and calculations we’ve been developing, we discovered that they do have plasmonic properties, and that we can tune them by tweaking the recipes.”

The original group of high-entropy materials were made of carbon and five different metallic elements, technically making them a class of carbides. Since then, Curtarolo has secured a $7.5 million grant through the US Department of Defense’s Multidisciplinary University Research Initiative (MURI) competition to develop a suite of AI-materials tools capable of designing similar materials with tailored properties on demand.

Calzolari knew about these materials and the project Curtarolo was leading. He also knew that tantalum carbide (a parent yet simpler system) is extremely durable and exhibits plasmonic abilities in the visible spectrum. But the material can’t be tuned to different frequencies of light outside of its natural range, limiting its usefulness in real-world applications. Putting two and two together, Calzolari and Curtarolo joined forces on a hunch that certain recipes for high-entropy carbides – especially those containing tantalum – could demonstrate tunable plasmonic properties across a wide spectrum. 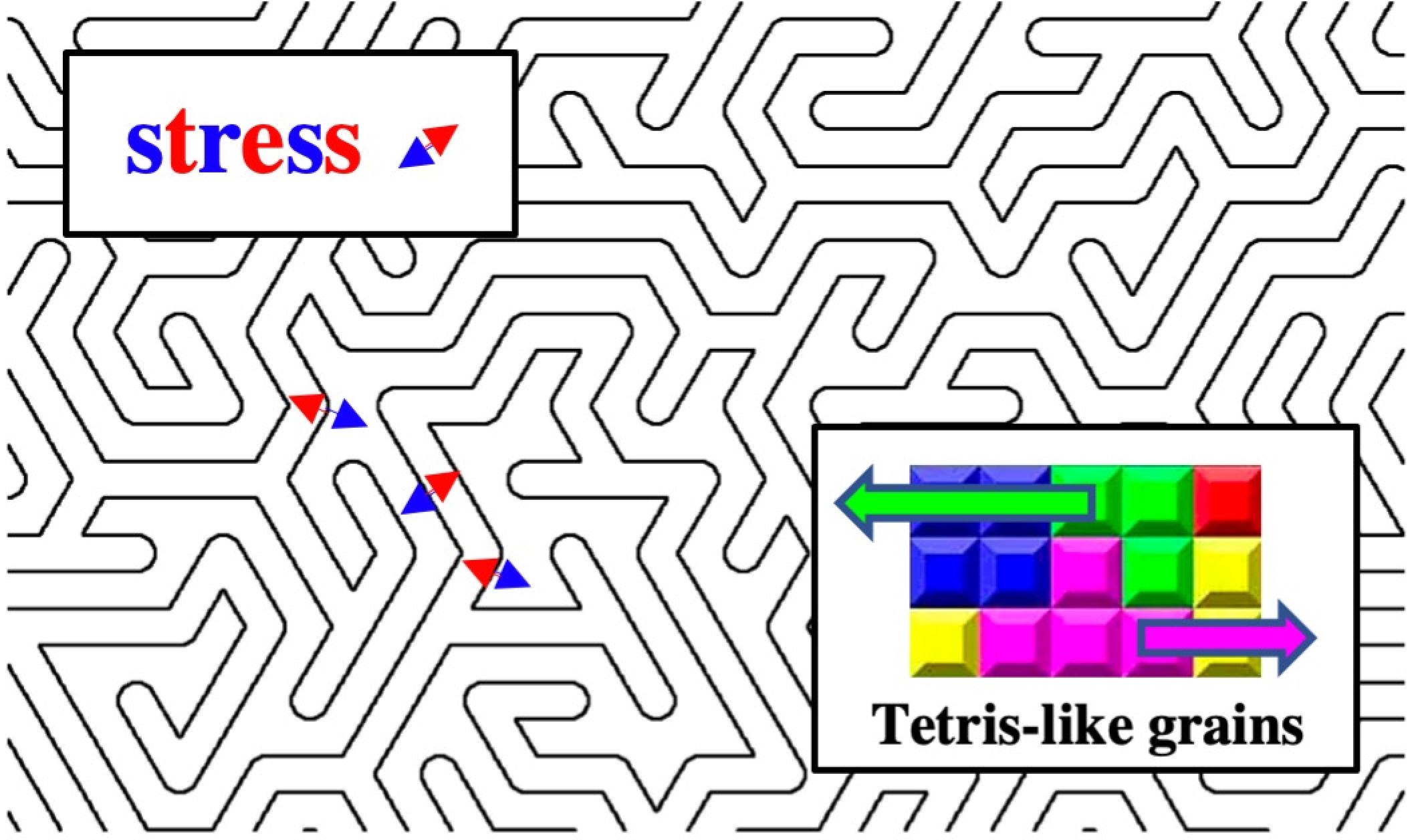 Less than six months later, they were proven right.

In the paper, the researchers’ models show that 14 different high-entropy recipes demonstrate plasmonic properties across the near-infrared and visible spectrum of light, making them good candidates for optical and telecommunication applications. They also worked with Douglas Wolfe, professor of materials science and engineering and the metals, ceramics, coating processing department head for the applied research laboratory at Penn State, to prove their theory experimentally.

As a member of the MURI project led by Curtarolo, Wolfe was already familiar with high-entropy carbides. He happened to have a sample of one of the recipes in question, which helped the group to quickly demonstrate the plasmonic properties of HfTa4C5 and showed that they matched well with their computational models.

“These materials bring together plasmonics, hardness, stability and high temperatures into a single material. And they can be tailored to specific applications, which isn’t possible using standard materials because you can’t change properties defined by nature.”

The paper lays out different compositions that work better or worse than each other in various frequency ranges. The researchers plan to continue to create new recipes and test them for potential use in a wide range of applications, such as antennas, light and heat manipulation, and many more on any device that is subjected to ultra-high temperatures.

“These materials bring together plasmonics, hardness, stability and high temperatures into a single material,” Curtarolo said. “And they can be tailored to specific applications, which isn’t possible using standard materials because you can’t change properties defined by nature.”

Strengthened by Chaos, New Super-Hard Materials Will Stir Steel Together

Disordered Materials Could Be Hardest, Most Heat-Tolerant Ever