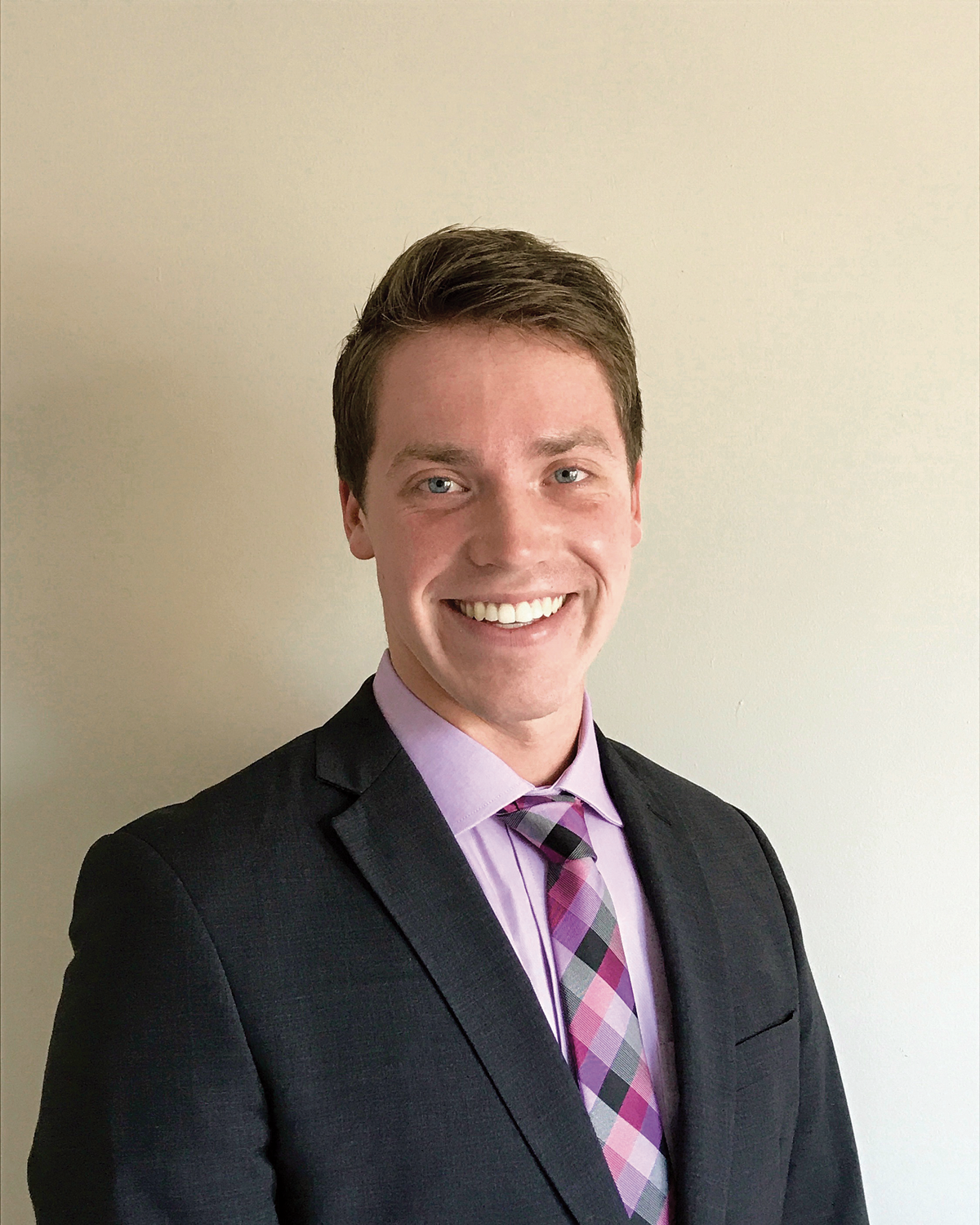 Kevin Fraser, a 2017 graduate of Duke University majoring in electrical and computer engineering, has been elected as a 2017 Laureate of the Tau Beta Pi Association. Fraser joins a select group of only 105 Laureates chosen since 1982, and is the first to earn the distinction from Duke—or any university in North Carolina.

“Being selected as a Tau Beta Pi Laureate is an absolute honor,” said Fraser, who is now working in the Portfolio Analytics Group at BlackRock in New York City. “Duke has always pushed me to be engaged beyond the classroom by supporting my athletic commitment and valuing involvement both on and off campus. Over the last four years, the opportunity to learn from professors, student peers and members of the greater Durham community has been an exciting and invaluable piece of my education and experience as a Blue Devil.”

"Kevin's inspired achievements - in the classroom, pool, and community - and his record of academic excellence while at Duke mark him as most worthy of this special recognition,” said Michael Gustafson, associate professor of the practice of electrical and computer engineering at Duke. “As the advisor for Tau Beta Pi at Duke, I also want to thank Henry Yuen and the rest of the chapter's leadership for their work compiling and promoting Kevin's application."

Besides excelling in the classroom, Fraser was a valuable member of Duke’s swim team for four years. Specializing in sprint distances in freestyle and breaststroke, Fraser ranked fourth on Duke's all-time performance list in the 200 medley relay. In his senior season, he finished seventh in the 100-meter breaststroke and 10th in the 50-meter freestyle at the Nike Cup Invitational. He was a two-time All-ACC Academic Team selection and four-time ACC Academic Honor Roll selection.

Originally from Quebec, Canada, Fraser was a recipient of Duke’s Karsh International Scholarship created to bring together top students from all over the world.