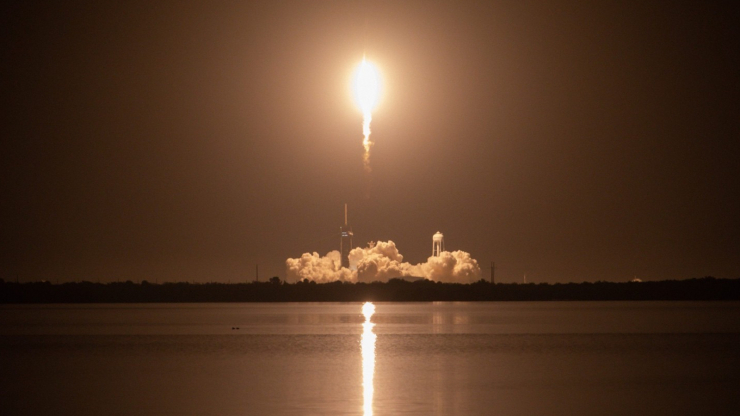 Last year, 2021, was an incredibly exciting year for anyone interested in space. In mid-July, Virgin Galactic founder Richard Branson and Amazon CEO Jeff Bezos made history as they completed short but successful trips to outer space. Not long after, Elon Musk’s SpaceX launched four civilians aboard the Crew Dragon Resilience and brought them safely back to Earth after taking them on a full orbit around the planet. These successful missions marked the beginning of a new era of space activity, as our society moved one step closer to normalizing space travel and exploration.

A growing interest in space is no exception here at Duke. According to Class of ’21 Pratt alumnus Adam Doll, who now works as an engineer at NASA, conversation first sparked at the Science & Society dinner hosted by Justin Wiener, professor and a co-director of the Duke Center on Risk in the Science & Society Initiative, in the fall of ’19. In his discussion, “Mission to Mars: Protection, Peril, Policy,” he shared his ideas on evaluating risks and developing policies to guide the human journey and settlement on Mars. Although the attendees may not have known, this gathering may have lit the match for the boom in the interest of space at Duke that would shortly follow.

As conversations about space became more frequent, students formulated ideas to make more opportunities available on campus for the exploration of space. As Doll shares, with the exception of the Aeroelasticity and Robotics Groups, not many aerospace classes were offered, and there was a lack of support programs for students interested in space. “My dream has always been to become an astronaut…I almost didn’t come to Duke because they didn’t have an aerospace major,” Doll says. He, along with many others, was determined to bring about a change.

The great leap forward was taken by members of the Bass Connections project “DECIPHER: Going to Mars — Science, Society and Sustainability” in the spring of ‘21. Including Adam, the team consisted of a group of undergraduate students keen on developing analyses and recommendations for a successful settlement of Mars. Their work was recently published in a report titled “Martian Migration: Policy Report on Science, Society, and Sustainability.” 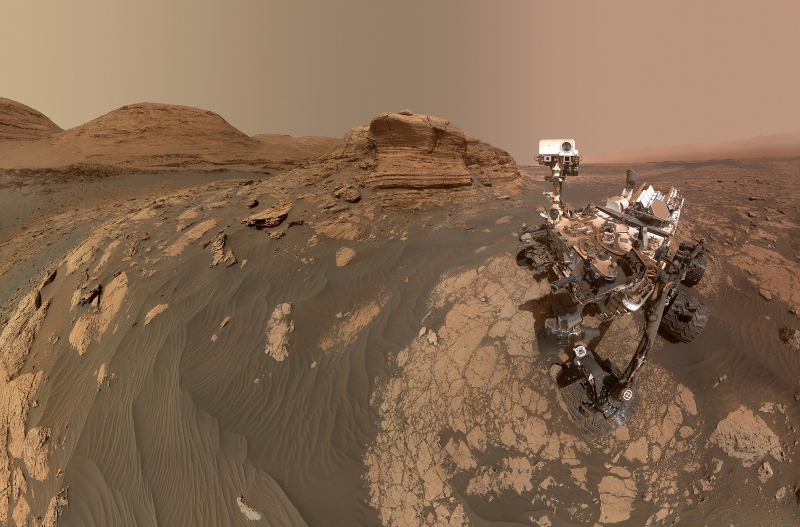 Inspired by the interdisciplinary collaboration established through the Bass Connections project, “Members were eager to build an interdisciplinary home for space at Duke,” says Ritika Saligram, an undergraduate co-founder of the initiative. As Doll explains, Duke had an incredible amount of potential to foster a space hub, having top-tier programs in engineering, law and medicine. With an echo of enthusiasm expressed by faculty leading the Bass Connections project, the team pushed forward the launch of the Duke Space Initiative.

Since its establishment, the Duke Space Initiative has served as a bridge to connect any student, regardless of their school affiliation, with all space-related matters on campus. As Saligram describes, her team has been on a mission, saying, “We want to bring a diverse set of perspectives on space to students at Duke.” Recently, the DSI hosted a panel discussion to initiate conversations about space medicine, law and policy. And this past November, the DSI and the Duke Center for International and Global Studies co-sponsored a space diplomacy webinar series “That’s No Moon: Technical and Diplomatic Solutions to the Space Debris Challenge.” Saligram shares excitement about organizing more events for the Duke community shortly, such as a day-long space conference potentially co-hosted with space initiatives at other universities. 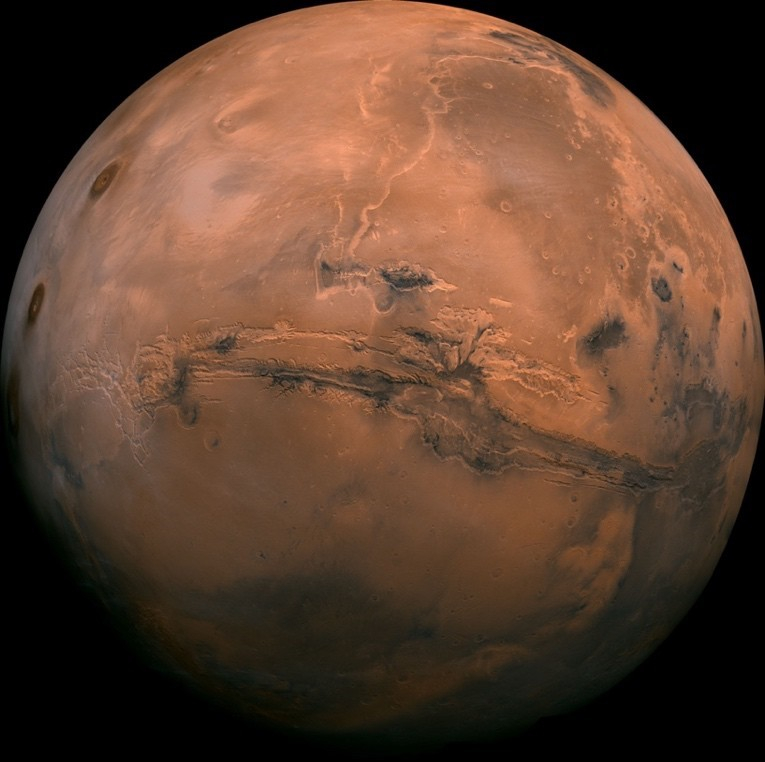 As a young program already well on its way, the Duke Space Initiative holds great promise for the years ahead. Saligram envisions ramping up student momentum to set up a certificate for interested students to pursue interdisciplinary space studies encompassing areas like engineering, policy and philosophy. She also hopes for the DSI to help develop a Space Studies 101 course to provide a new entryway for undergraduate students to engage in conversation about space. As Tyler Felgenhauer, Research Scientist with the Modeling Environmental Risks and Decisions Group, suggests, new course development will prove especially helpful for students studying at Duke who wish to go to space. With limited options to explore space as a study, he brings to attention the lack of a direct pathway through Duke leading to a career in the aerospace industry.

Dan Buckland, assistant professor of surgery and of mechanical engineering and materials science, points out his vision to increase engagement of alumni in this initiative. For a young organization, he emphasizes the importance of establishing an advisory board of alumni whose members have extensive experience conducting research on space or working in the space industry. These advisors would ideally serve as mentors or simply points of contact for students to gain valuable information and advice on developing their space-related careers. He anticipates many alumni will be eager to get involved.

As the Duke community’s interest in space continues to grow, there is a considerable amount of anticipation and excitement surrounding the Duke Space Initiative. Every day, our generation pushes the boundaries of knowledge in space, and there is no doubt the Duke Space Initiative will play a crucial role in fostering the development of the next leaders in space exploration. For all the sci-fi nerds out there, now is the time to get involved, because as Dr. Buckland says, “The future of exploration of humanity is no longer on Earth.”

Diana Koo is a junior majoring in biomedical engineering.