Plastic particles are everywhere in our environment. Wiesner explains in this Q&A why we must better understand the implications 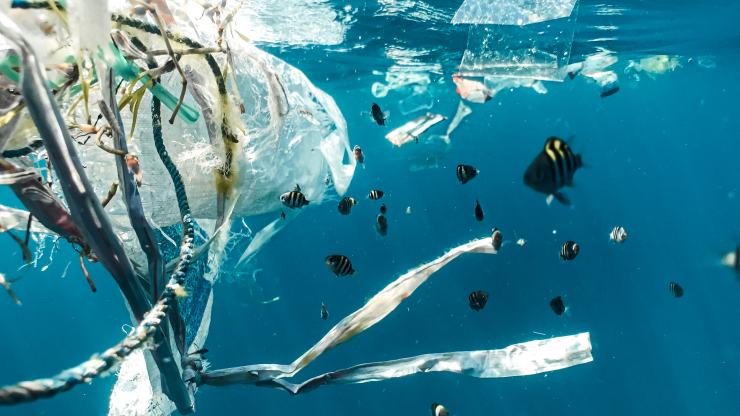 James B. Duke Distinguished Professor of Civil and Environmental Engineering Mark Wiesner led the NSF-funded Center for Environmental Implications of Nanotechnology, or CEINT. The center created a community of researchers from across the United States and internationally to investigate the transport and fate of nanomaterials in the environment. 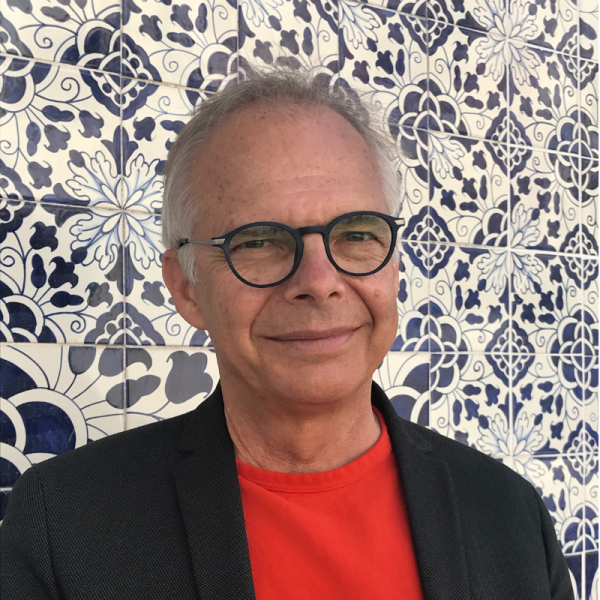 Now, Wiesner has turned his attention to plastics which can form so-called “incidental” nanoparticles as products break down in the environment. The European Chemical Industry Council (CEFIC) will fund Wiesner’s initial effort to model how polymers of all stripes escape into the environment and how they break down there.

Working with colleagues in the United Kingdom’s Center for Ecology and Hydrology, and Switzerland’s Federal Laboratories for Materials Science and Technology (EMPA), this team will interface with ongoing efforts funded by CEFIC at Duke and internationally on the plastic fragmentation and the release of chemical additives from plastics.

He explains the significance of the newest project directed and quantifying sources of plastics and its expected outcomes in this Q&A:

What are you trying to discover about the flow of plastic into the environment?

If you look at what’s floating around in the big gyres like the Pacific Garbage Patch, that plastic material accounts for somewhere around 30% of what we know is being thrown away. So the question is, where is the rest going? One hypothesis is that much of the unaccounted-for material is making its way beneath the surface in the form of micro- and nanoplastics.

"If you look at what’s floating around in the big gyres like the Pacific Garbage Patch, that plastic material accounts for somewhere around 30 percent of what we know is being thrown away. So the question is, where is the rest going? "

Animals don’t become entangled in microplastics or choke on nanoplastics. Why should we worry about these tiny particles?

Most of us have plastics in our bloodstream now, and there are plastics in much of the food that we eat. The health consequences of that exposure are not well understood.

We know from our extensive work with nanomaterials that response curves change when the particles break down to nanoscale. The particles can get to places where they couldn’t get to otherwise, and they can deliver their cargo to tissues, but we don’t understand the health implications of that yet.

How are people exposed to the chemical contaminants in plastics, exactly?

Take wastewater treatment sludge: it may contain residual plastic in significant quantities. Municipalities often take the sludge and distribute it on fields. That’s good in one sense because the sludge is a fertilizer, but this is one way that plastics can make their way in soils.

Another way is from plastics used in agriculture. You’ll often see agricultural fields are covered by “foils,” which are plastic sheets installed to prevent the growth of weeds. This is good, in that it reduces herbicide application. But again, you end up with some of that plastic being worked into the soil. How do worms and bacteria and plants interact with all these particles and associated chemicals? These are issues that are not well understood.

Since you’ve begun working on these projects, have you been surprised by anything you’ve found?

Some of the sources we have initially identified are surprising in the sense that you might not think of them as sources of plastics. For example, tire wear is a huge source of what we would consider to be microplastics, which end up in urban sediments. Clothing is another one. There are all these synthetic fibers that are shed when you wash your clothes. They make their way into surface waters or sludges via wastewater that end up in the landfill or applied to fields.

What is the model going to look like, and how will other researchers be able to use it?

The model begins with estimates of the total materials produced and then tracks where different plastics go during their life cycle of use and disposal. Graphically you can think of it like a river flowing in reverse. You start out from a big river composed of all the plastics used across the full range of professional, consumer and industrial scenarios. It branches out into smaller and smaller “rivers” and subdivides as plastic metaphorically flows into different use and disposal scenarios.

"Modeling helps us understand how we use plastics and whether the risks are justified by the use."

Modeling helps us understand how we use plastics and whether the risks are justified by the use. For example, plastics allow us to make lighter cars that reduce fuel consumption and reduce the amount of CO2 we emit into the atmosphere. Plastics allow us to grow more food— and we just reached the population milestone of eight billion people living on the planet, so we need more food. Medicine, food preservation, and so on ... the benefits are considerable.

This model will help us all understand how we’re making things and where they’re going. In this case, we’re enlarging a model that was done for Switzerland and applying it to Europe. In looking at that change of scale I think we’ll learn about how transportable some of these concepts are.