David Needham has a way of drawing research departments together. Already at Duke, he is a professor of mechanical engineering and materials science and has affiliations with biomedical engineering, the Center for Bioinspired Materials and Material Systems, the Center for Biomolecular and Tissue Engineering, and the Duke Comprehensive Cancer Center. And just last year, Needham took up a five-year, $6 million post across the pond as the Niels Bohr Professor in the Department of Physics Chemistry and Pharmacy at the University of Southern Denmark. 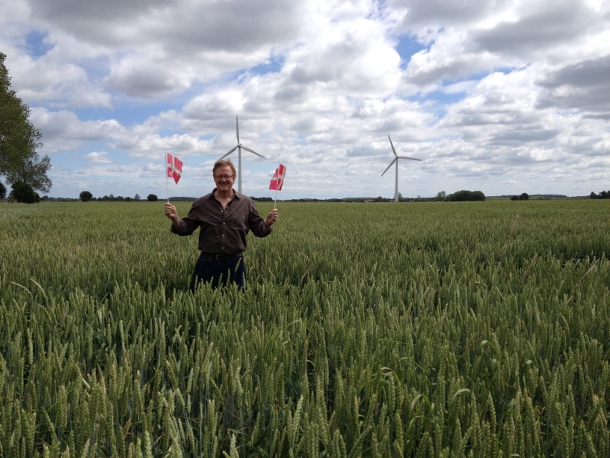 Now, Needham has added another affiliation to his title that will encourage collaboration with one of the top pharmacy schools in the world. Beginning August 1, 2014, Needham will become an honorary professor in the pharmacy school at the University of Nottingham. 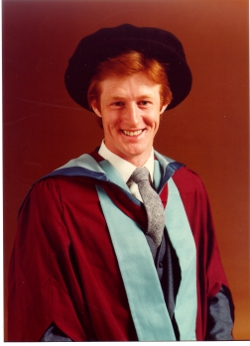 “I am thrilled and honored to accept this honorary professorship,” said Needham, who earned his BSc in applied chemistry from Trent (Nottingham) Polytechnic, and a PhD in physical chemistry under the mentorship of Professor Daniel D Eley, PhD, ScD, (Cambridge) CChem, FRSC, FRS, OBE from the University of Nottingham in 1981. “It will be nice to ‘come home’ so to speak.”

Needham’s research centers on the study of single microparticles one particle at a time. This line of research is important to many other fields in which colloids, surfaces, nanoscience and nanotechnology impact food, drugs, pollutant control, or consumer products, such as paint and toothpaste. Biologically, this field of study impacts how all the cells of every living organism on the planet functions.

While at Duke, Needham has focused on developing novel strategies for using micro- and nanotechnology to improve drug delivery, especially for cancer treatments. In a long time-collaboration with Mark Dewhirst in radiation oncology spanning 22 years, one invention of Needham’s uses heat-sensitive tiny fat nanocapsules to deliver cancer therapeutics to tumors that could be gently warmed to temperatures only just above body temperature. 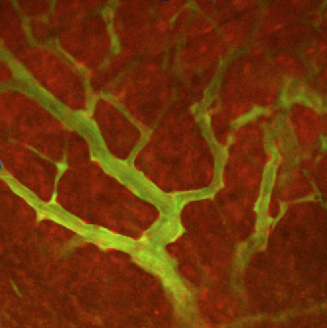 Reported in many papers over the years but shown very graphically in a recent paper published in the Journal of Cancer Research led by Dewhirst’s then graduate student Ashley Manzoor, the technology traps the cancer drugs until they pass through the bloodstream of a warmed tumor, at which point openings are created releasing the cancer drugs that penetrate deep into every cell in the tumor.

In Denmark, he says he was “given six million dollars to do whatever I liked!”

What he likes is setting up a new world-class center for Single Particle Science and Engineering (SPSE). SPSE is an interdisciplinary research center concerned with experimental and theoretical research within the broad field of colloid and (bio)surface science, that uses Needham’s signature technique of micropipet manipulation of gas, liquid, and solid microparticles.

His new role at the University of Nottingham will also include helping implement his EDU-Kation pedagogy into classes. EDU-K stands for: Experiment and Discover (themselves), Uncover (principles with experts), leading to the student’s new Knowledge. Developed and implemented at Duke since 2003 with students ranging from freshmen to PhD graduates in a wide variety of fields including biomedical engineering, thermodynamics, materials science, and now pharmacy, this novel learning pedagogy, when used with a content framework of design, allows students to reverse-engineer a problem that has already been solved by scientists, engineers or even nature. Besides giving insights into how things work, the approach can also be used to reverse-engineer system failures to look into how something might be broken. 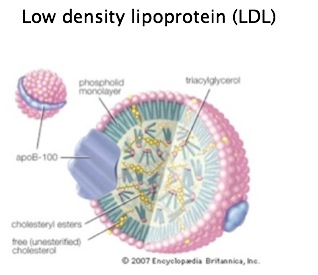 But the one project that now commands most of his attention is how to treat metastatic cancer. Responding to several Duke clinicians who were desperate for better therapeutic interventions for their patients, Needham started using his own methods for education to reverse engineer the way the body delivers its own very waxy molecules like cholesterol, called Low Density Lipoprotein particles (or LDLs).  Researching the literature, he found that cancers are avaricious consumers of these LDLs.

In 2011, he wondered if cancer could be treated by putting the drugs in the tumor’s food. Now, in his first year in Denmark, Needham and his new team of postdocs, PhD and master’s students, and other collaborators, are establishing the feasibility of this concept.  He is busy setting up collaborations back at Duke members of the oncology and research community, hoping to bring the new anti-cancer drug nanoparticles back to campus for testing.