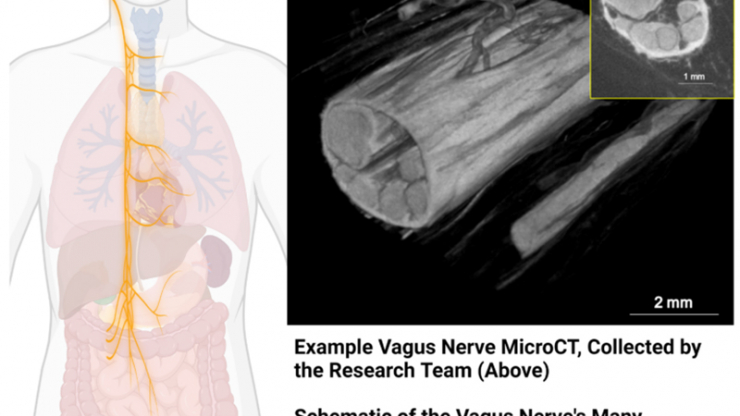 The National Institutes of Health (NIH) has awarded a $15.75 million contract to researchers led by Case Western Reserve and Duke universities to accelerate development of therapeutic devices that improve chronic medical conditions.

The contract is within the NIH’s Stimulating Peripheral Activity to Relieve Conditions (SPARC) program (number 75N98022C00018), which encourages discovery and innovation as part of a therapeutic strategy known as “bioelectronic medicine.”

Its goal: applying electrical stimulation to the nervous system to develop new treatment options for conditions such as hypertension, heart failure and gastrointestinal disorders.

The NIH contract—specifically to Reconstruct Vagal Anatomy (REVA)—calls for researchers to map the body’s vagus nerve using the latest high-resolution imaging technology. The team’s goal will be to show precisely how vagus nerve tracts map to organs.

This work offers tremendous potential to improve the safety and effectiveness of existing vagus nerve therapies, said Andrew Shoffstall, an assistant biomedical engineering professor at Case Western Reserve. He is directing the research with co-investigator Nikki Pelot, a research director at Duke University.

“Over the next three years, we are hoping to make a big impact in the field of autonomic neuromodulation, which has tremendous potential to treat a number of chronic diseases,” Shoffstall said. “If we can better understand how the vagus nerve is organized, we can more rationally design devices and procedures to isolate and regulate its many pathways.” 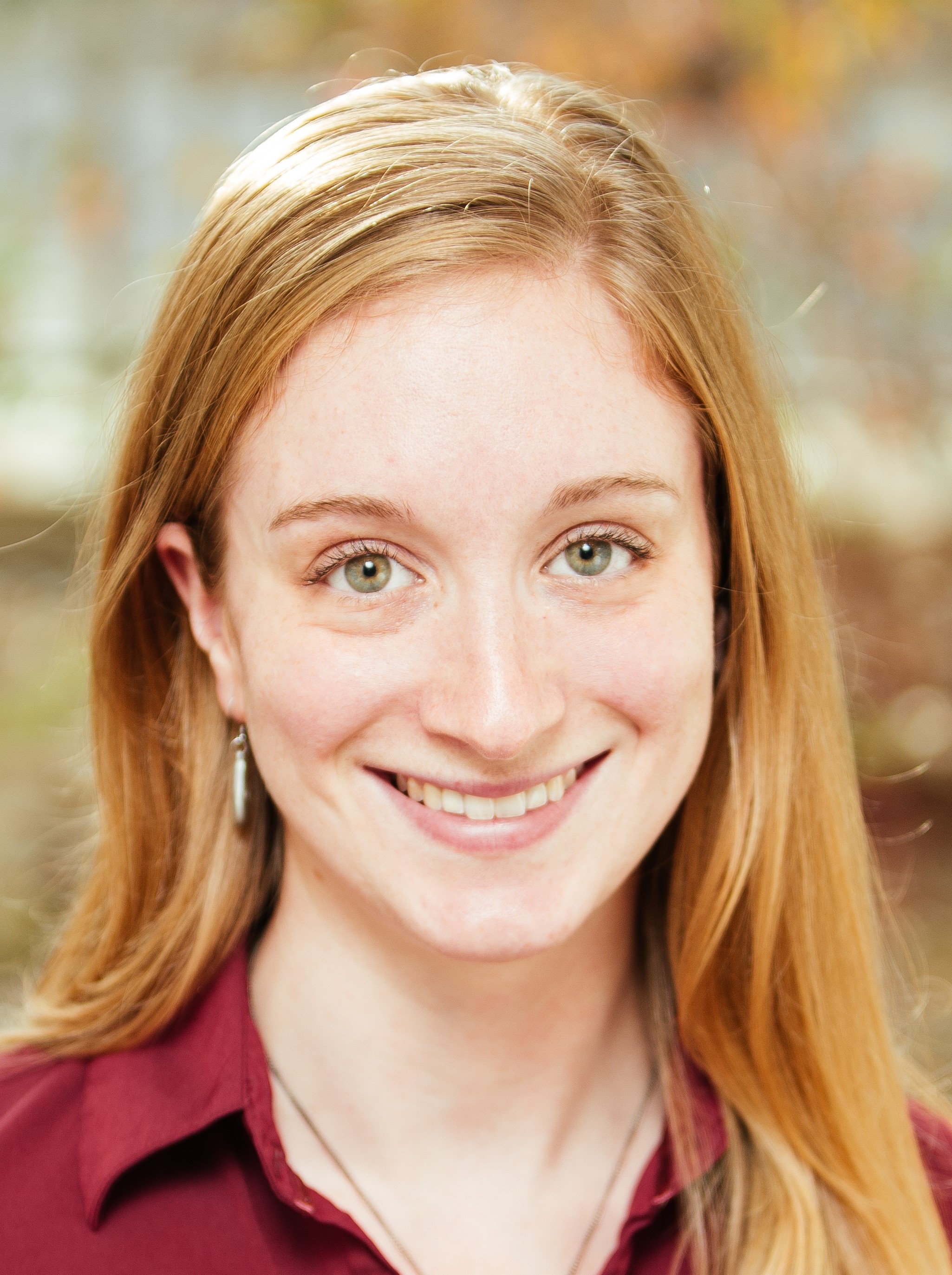 “The multiple types of imaging data will provide unrivaled accuracy to our computational models to predict neuromodulation stimulation efficacy and side effects, so that we can use high-performance computing approaches to develop new treatments and improve our understanding of existing therapies,” Pelot said.

The vagus nerves connect the brainstem to most organs in the torso, including the heart, lungs, pancreas, stomach and intestines, to control and sense the body’s inner workings. Electrical stimulation of the vagus nerve has been used to treat epilepsy, rheumatoid arthritis and heart failure, among many other conditions.

However, insufficient anatomical data are available to map the roughly 100,000 fibers of the human vagus nerve to their target organs to develop therapies that are more effective and with fewer side effects.

The research team will conduct multimodal, multiscale imaging of 100 human vagus nerves from cadaveric donors of the CWRU Anatomical Gift Program, using multiple 3D-imaging technologies, such as MRI and microCT.

The team will also use a novel imaging tool developed at CWRU and UC Davis, known as 3D-MUSE, which uses what is known as ultraviolet surface excitation to rapidly collect microscopic images of the nerve while slicing through it at about one-30th the width of a hair. The technique will provide an unprecedented opportunity to directly track nerve fibers at high resolution across the long length of the vagus nerve, which spans from the brain to the intestines.

“By performing the most comprehensive imaging analysis of the human vagus nerve and its branches ever completed—and establishing a neuroanatomical repository for the vagus nerve—this work will seed and accelerate the development of novel neuromodulation therapies for autonomic regulation,” Shoffstall said.

The three-year, multi-disciplinary project involves researchers from the Case School of Engineering and Case Western Reserve School of Medicine, including: Shoffstall, David Wilson, Michael Jenkins, and Ken Gustafson in biomedical engineering; Andy Crofton in anatomy; Ari Blitz and Chris Flask in radiology; Jennifer Carter in materials science; and Mark Beno and Audrey Lynn at the Cleveland Institute for Computational Biology at CWRU. Researchers at partner institutions include: Pelot and Warren Grill at Duke University; Jeff Capadona at the Louis Stokes Cleveland VA Medical Center (who also holds an appointment in biomedical engineering at Case Western Reserve University); Kip Ludwig at the University of Wisconsin; and Curtis Tatsuoka at the University of Pittsburgh.

The project extends the work that the team began during an earlier NIH SPARC award with Duke University and the University of Wisconsin-Madison, which was also supported by the Advanced Platform Technology Center at the Louis Stokes Cleveland VA Medical Center.

Shoffstall is a 2013 CWRU PhD alumnus who returned to the university as an assistant professor in July 2019. He is also co-founder of Neuronoff Inc., a clinical-stage start-up company commercializing minimally invasive neuromodulation devices that interface with peripheral nerves to treat chronic conditions.

(Multiple job postings for this effort will soon be posted at the respective institutions. In the meantime, interested applicants should send resumes and cover letters to reva-jobs@case.edu.)