A Duke theorist says there’s a very good reason why objects in the universe come in a wide variety of sizes, from the largest stars to the smallest dust motes—and it has a lot to do with how paint cracks when it dries. 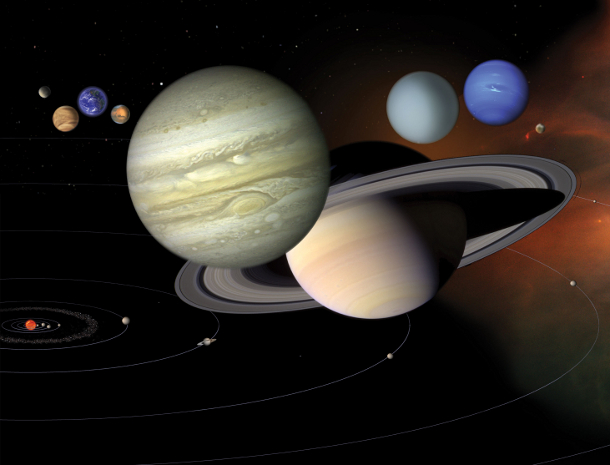 In a paper published March 1 in the Journal of Applied Physics, Adrian Bejan, the J.A. Jones Professor of Mechanical Engineering at Duke University, explains how the need to release internal tension shaped the universe as we see it.

It was only a matter of time before particles began coming together to form larger objects. But why did they come together to form objects in such a wide variety of sizes, rather than in a uniform manner? 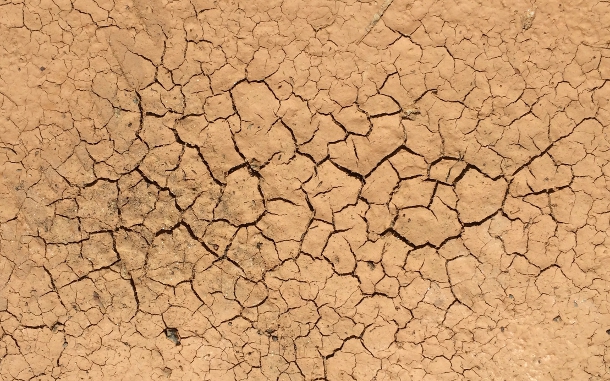 “We know from common experiences that things in volumetric tension crack, and they crack instantly everywhere,” said Bejan. “The easiest example is paint drying on a wall. As it dries, it shrinks, putting the entire system in tension. Then boom, it suddenly cracks overnight, relieving the tension. And the design responsible for that relief is hierarchical, meaning few large and many small.”

According to Bejan, this pattern of relief follows the constructal law, which he penned in 1996. The constructal law states that any flowing system allowed to change freely over time will trend toward an easier flowing architecture. For rivers, roots and vascular systems, this means a few large channels carry massive flows to numerous smaller branches for evacuation. For a young universe with particles pulling every which way, this means its internal tension released in the fastest way possible.

In a series of thought experiments and simple physics equations, Bejan’s paper shows that the fastest way for the tension to be released was through the formation of bodies in a hierarchy. That is, he demonstrates that if all bodies formed were of the same size, the tension would not be released as affectively as when a few large bodies were formed along with many smaller bodies. 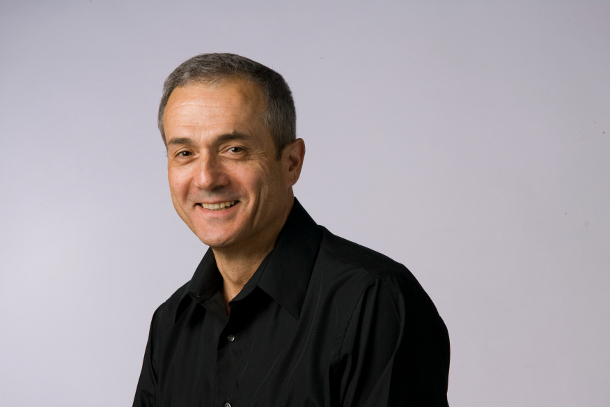 “All volumetric cracking is hierarchical. You never see uniform cracking or shattering,” said Bejan. “In celestial mechanics, there is this very old idea that bodies coalesce and grow due to gravity, which is of course correct. Growth is one thing, but growing hierarchically rather than all in  the same size is another, which is called nature.”