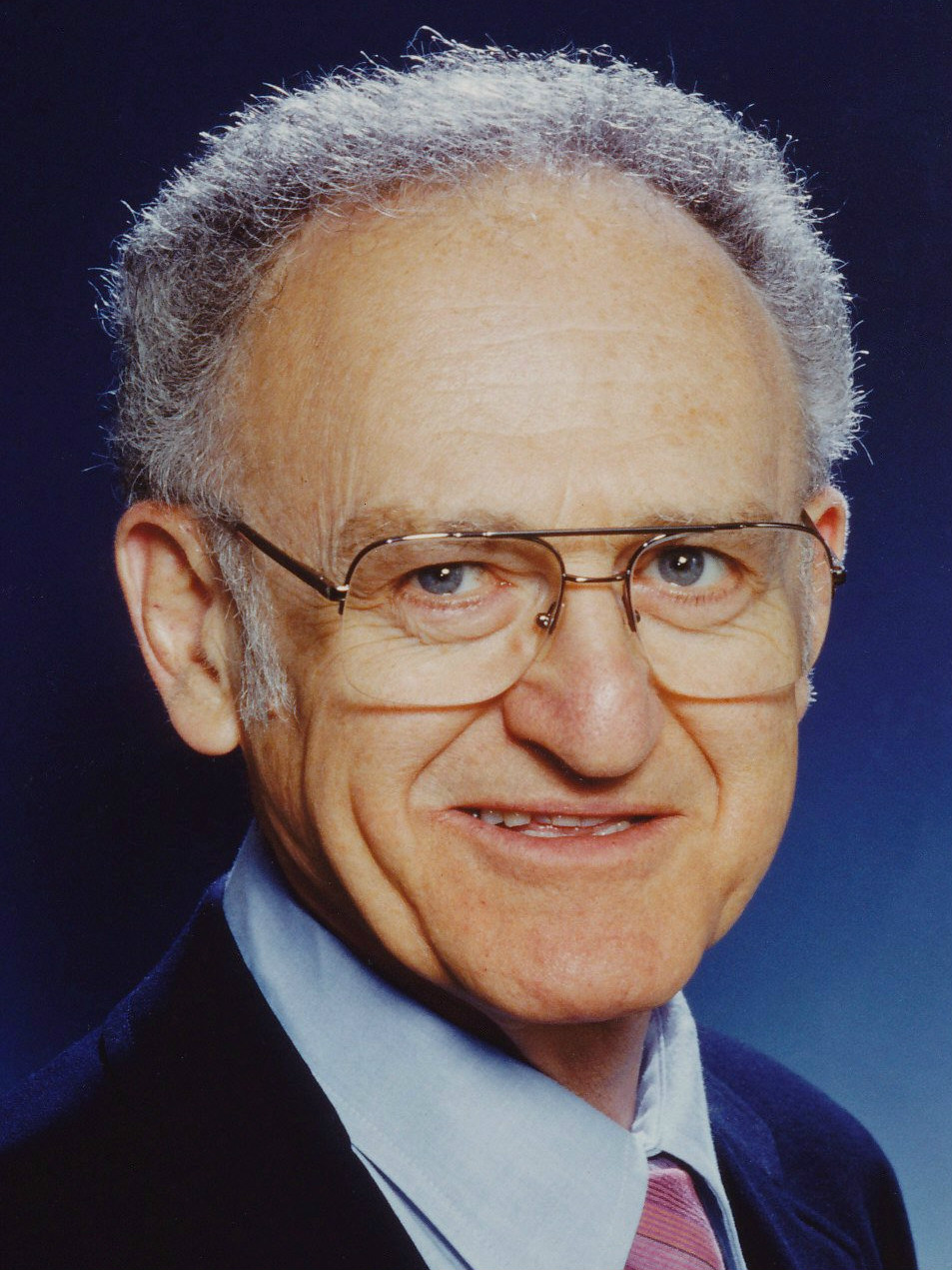 Bob developed his interest in engineering at Cooper Union School of Engineering in New York, graduating with a degree in electrical engineering in 1943. After serving in the Navy during World War II, he returned to school and obtained an MEE degree from New York University in 1948. He then moved to California and enrolled as a PhD student in electrical engineering at the University of California, Berkeley, where he studied under Sam Silver, an expert in microwave antennas and the theory of diffraction and scattering of electromagnetic waves. Bob's PhD dissertation was on diffraction by cylindrical reflectors, a topic far removed from the work that would ultimately define his career.

Upon graduation in 1957, Bob became an assistant professor of electrical engineering at Case Institute of Technology (later to become Case Western Reserve University) in Cleveland. It was at Case that Bob began to apply his knowledge of electromagnetism to problems in biophysics, producing seminal work on the extracellular potential of a single active fiber in a volume conductor. He also authored one the first books on this emerging area of study, entitled Bioelectric Phenomena.

During that period, he served as president of biomedical engineering's most important societies, the IEEE Engineering in Medicine and Biology Society, from 1973 to 1974, and the Biomedical Engineering Society (BMES), from 1981 to 1982.

In 1983, Bob moved to Duke University to join the faculty of Biomedical Engineering. At Duke, he collaborated closely with Roger Barr. They were among the first to apply the bidomain model to study the propagation of electrical impulses in the heart and proposed the "sawtooth" mechanism of defibrillation. He and Barr also authored the first textbook on bioelectricity, Bioelectricity: A Quantitative Approach, which has served to educate numerous undergraduate and graduate students in the discipline of electrobiology. He also coauthored another textbook, Bioelectromagnetism: Principles and Applications of Bioelectric and Biomagnetic Fields, with Jaakko Malmivuo. Bob retired from Duke in 1996 as the Pfizer Inc./Edmund T. Pratt Jr. University Professor Emeritus of Biomedical Engineering.

Bob received numerous awards and recognition over his long career.

He was elected to the National Academy of Engineering in 1986 for "the application of electromagnetic field theory to biology, and for distinguished leadership in the emerging profession of biomedical engineering." He was also named a fellow of AAAS. Among the awards he received are the William Morlock Award in 1979, the ALZA distinguished lecturer in 1988, Ragnar Granit Prize in 2004, International Union for Physiological & Engineering Science in Medicine Distinguished Service Award in Biomedical Engineering Science in 2004, and the Theo Pilkington Outstanding Educator Award from the Biomedical Engineering Division of the American Society for Engineering Education in 2005.

The IEEE Engineering in Medicine and Biology Society presented him its Centennial Medal in 1984, and its Millennium Medal in 2000.

In 2013, he received the first IEEE Biomedical Engineering Award, for "developing quantitative methods to characterize the electromagnetic fields in excitable tissue, leading to a better understanding of the electrophysiology of nerve, muscle, and brain."

After retirement, Bob and Vivian, his wife of 62 years, remained very active, spending time with their son Daniel, his wife Mantra, and their two grandsons, Cleveland and Mischa, as well as traveling to see their many friends and colleagues throughout the world. Bob continued to publish and give lectures, promoting biomedical engineering around the globe.

Bob was the epitome of a gentleman and a scholar, and he will be missed by all that were fortunate to know him.