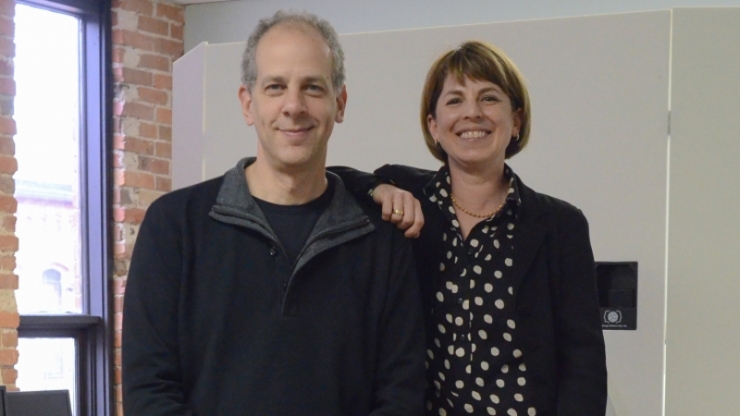 The International Society for Autism Research (INSAR) presented the Cultural Diversity Award to a team from Duke University and University of Cape Town at their annual meeting in May 2017. The award was in recognition for a paper outlining how a mobile device app developed by the Duke team might help identify young children at risk for Autism Spectrum Disorder in low-income community settings in South Africa.

Dubbed “Autism and Beyond,” the app has been developed for the past several years using the Apple ResearchKit. As a toddler watches videos, sophisticated algorithms analyze “selfie”-camera recordings of head movements and facial expressions for small but significant signs of autistic behavior, such as a lack of emotions, social-reference or delayed response. The app is being studied as a possible tool to expand autism screening and enable earlier diagnosis and intervention. It’s a critical need given that most children with autism aren’t diagnosed until age five or later.

The INSAR Cultural Diversity Committee was created to provide a forum for professional development, information sharing, and collaborative activities among researchers and clinicians interested in racial/ethnic/cultural/socioeconomic diversity in autism.