Concentrations are highest in coal from the Appalachian Mountains 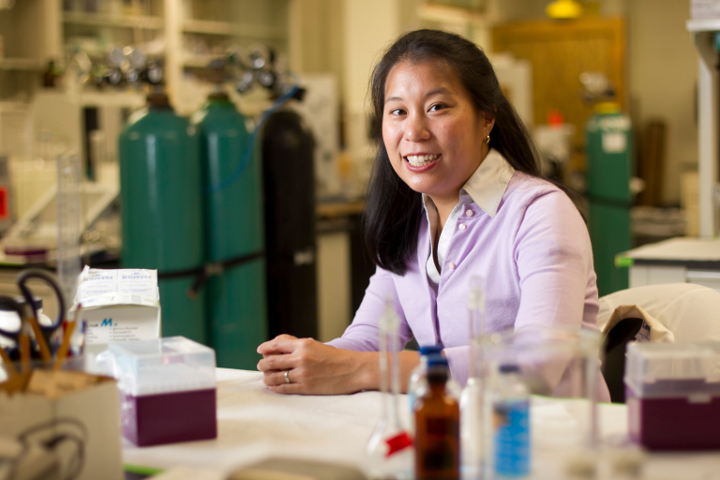 A study of the content of rare earth elements in U.S. coal ashes shows that coal mined from the Appalachian Mountains could be the proverbial golden goose for hard-to-find materials critical to clean energy and other emerging technologies.

In the wake of a 2014 coal ash spill into North Carolina's Dan River from a ruptured Duke Energy drainage pipe, the question of what to do with the nation's aging retention ponds and future coal ash waste has been a highly contested topic.

One particularly entrepreneurial idea is to extract so-called "critical" rare earth elements such as neodymium, europium, terbium, dysprosium, yttrium and erbium from the burned coal. The Department of Energy has identified these globally scarce metals as a priority for their uses in clean energy and other emerging technologies. But exactly how much of these elements are contained in different sources of coal ash in the U.S. had never been explored.

Researchers from Duke University measured the content of rare earth elements in samples of coal ash representing every major coal source in the United States. They also looked at how much of these elements could be extracted from ash using a common industrial technique.

The results, published online May 26 in the journal Environmental Science and Technology, showed that coal from the Appalachian Mountains contains the most rare earth elements. However, if extraction technologies were cheap enough, there are plenty of rare earth elements to be found in other sources as well. 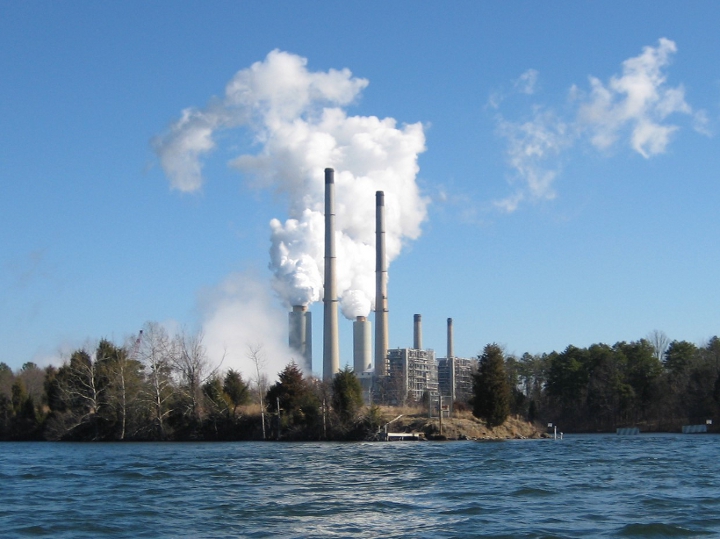 "The Department of Energy is investing $20 million into research on extraction technologies for coal wastes, and there is literally billions of dollars' worth of rare earth elements contained in our nation's coal ash," said Heileen Hsu-Kim, the Mary Milus Yoh and Harold L. Yoh, Jr. Associate Professor of Civil and Environmental Engineering at Duke.

"If a program were to move forward, they'd clearly want to pick the coal ash with the highest amount of extractable rare earth elements, and our work is the first comprehensive study to begin surveying the options," Hsu-Kim said.

The researchers took coal ash samples from power plants located mostly in the American Midwest that burn coal sourced from all over the country, including the three largest sources: the Appalachian Mountains, southern and western Illinois, and the Powder River Basin in Wyoming and Montana. The content of rare earth elements was then tested using hydrofluoric acid, which is much stronger and more efficient than industrial methods, but is too hazardous to use on a large scale. 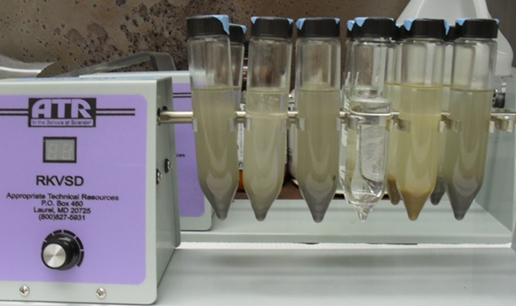 The results showed that ash collected from Appalachian Mountain coal has the highest amount of rare earth elements at 591 milligrams per kilogram (or parts per million). Ash from Illinois and the Powder River Basin contain 403 mg/kg and 337 mg/kg, respectively.

The researchers then used a common industrial extraction technique featuring nitric acid to see how much of the rare earth elements could be recovered. Coal ash from the Appalachian Mountains saw the lowest extraction percentages, while ash from the Powder River Basin saw the highest. Hsu-Kim thnks this might be because the rare earth elements in the Appalachian Mountain coal ash are encapsulated within a glassy matrix of aluminum silicates, which nitric acid doesn't dissolve very well.

"One reason to pick coal ash from the Appalachian Mountains would be for its high rare earth element content, but you'd have to use a recovery method other than nitric acid," said Hsu-Kim, who also holds an appointment in Duke's Nicholas School of the Environment. "For any future venture to begin an extraction program, the recovery method will need to be tailored to the specific chemistry of the coal ash being used."

The Duke researchers also tried "roasting" the coal ash with an alkali agent before dissolving it with nitric acid. Even though the process hadn't been optimized for recovery purposes, the tests showed a marked improvement in extraction efficiency.

"The reagents we used are probably too expensive to use on an industrial scale, but there are many similar chemicals," said Hsu-Kim. "The trick will be exploring our options and developing technologies to drive the costs down. That way we can tap into this vast resource that is currently just sitting around in disposal ponds."

This work was supported by the National Science Foundation (CBET-1510965, OISE-12-43433), the Environmental Research and Education Foundation and the American Coal Ash Association.