The Pratt Research Fellows are a distinguished group of engineering undergraduates who do extensive research in their engineering major during their final two years at Duke.

Originally published in the 2017 DukEngineer

The Pratt Research Fellows are a distinguished group of engineering undergraduates who do extensive research in their engineering major during their final two years at Duke. The Fellows are selected during their junior year on the basis of their academic record and research interests, and many go on to publish their work in scientific journals and continue careers in research. Let's meet a few of these scholars! 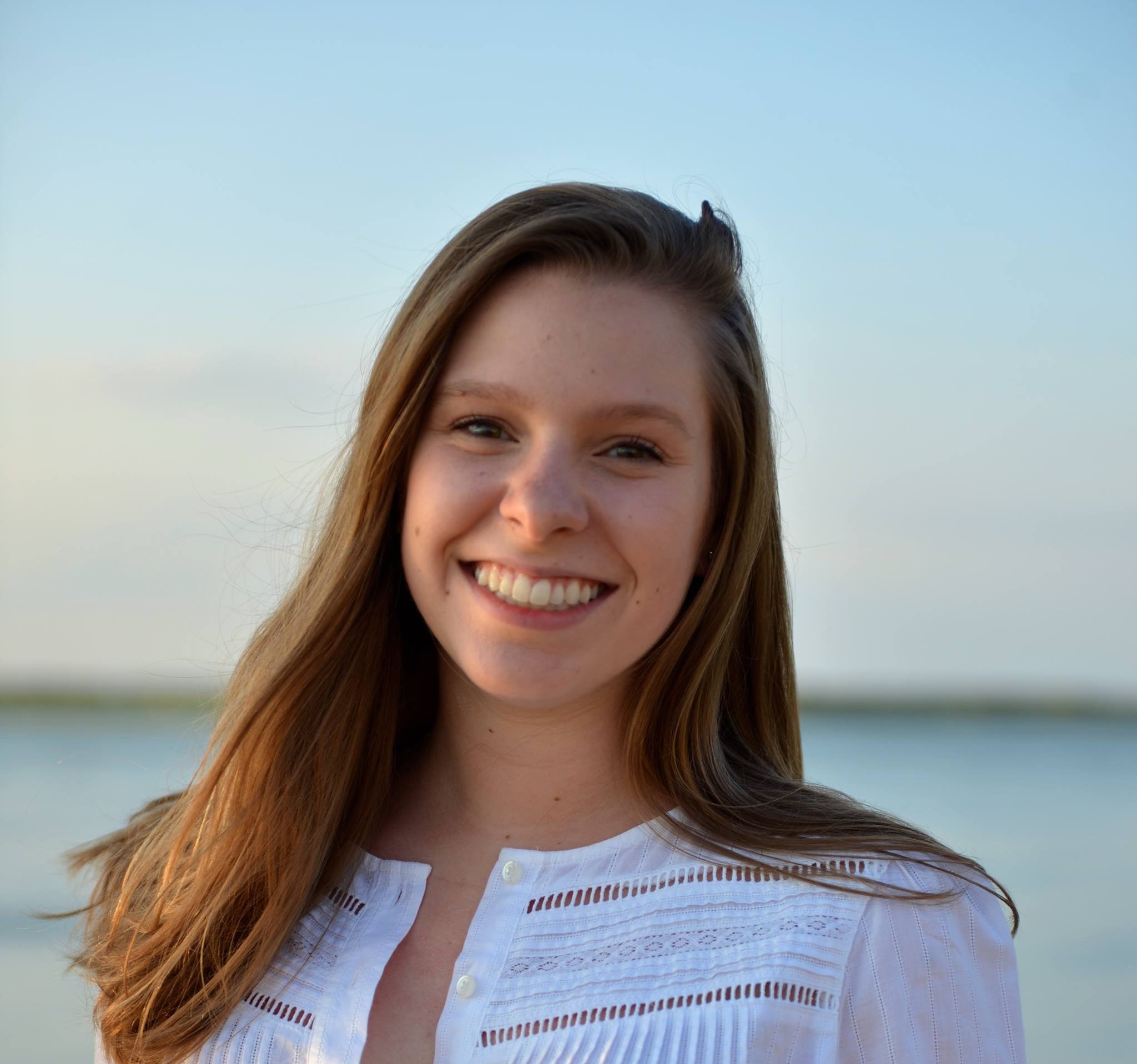 Hunter is a biomedical engineering major whose research focuses on genome engineering. Her Pratt Research Fellows project is an extension of the work she started after her freshman year in the Gersbach Lab and has applications in degenerative neurological diseases and pharmacology. She and her graduate mentor recently published a paper about their research in the scientific journal Cell Stem Cell.

"Managing the time it takes to do research as an undergrad. Research is very slow, and the timeline is unpredictable because things never go according to how you want them to. You have to be extremely organized and proactive about planning your individual timeline, because you have the responsibility for making things happen. Some weeks are harder than others, but you owe it to your graduate student and PI to do the work they expect you to do."

"I'm thinking about jobs that I can use my biomedical engineering background in. I've gained a lot of skills through doing research, such as being able to look at large amounts of data and synthesize it, assess quantitative and qualitative data, read the literature, and know which approaches to implement. The good thing about the Pratt Research Fellows Program is that it gives you a lot of skills that are translatable into the work environment. So right now I'm looking at biotech jobs and life science consulting jobs." 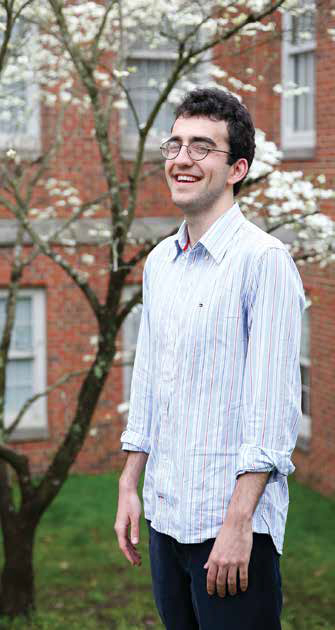 Efe is a triple major in electrical and computer engineering, computer science, and mathematics, working in the lab of ECE assistant professor Galen Reeves. His research is on the topic of driverless cars in Durham, and he will soon be submitting his work to a scientific journal.

"I tried to understand what would happen to traffic once driverless cars were on the road. There are a couple of innovations going on right now [to prepare for that], like changing the infrastructure, but what we wanted to check was whether driverless cars could provide innate advantages by themselves."

Why did you choose this topic?

"As an engineer, I feel like one of the most important skills that we learn is how to be aware of the trends. Self-driving cars will presumably be a 'thing,' so I thought understanding their behavior was important."

What are the next steps for this project?

"We have a couple more things to do. There are map features that we can download so we can simulate driverless cars on real networks as opposed to more theoretical ones. These features include different grid layouts and street structures, [which will enable us to] simulate it on Durham, one of our initial goals."

"Right now, I'm still thinking! I'm exploring the options of either going to graduate school or going into industry. The cool thing about the challenges I faced with this project was that they were not specific to driverless cars, but instead related to data generation and research in general. So do I want to do something specifically with driverless cars? I haven't decided yet." 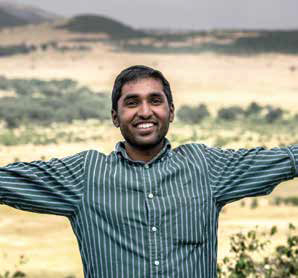 Gautam is a double major in biomedical engineering and electrical and computer engineering. He did his Pratt Research Fellows project with BME/ECE professor Leslie Collins in signal processing for an EEG-based brain computer interface, which has applications in predictive technology for seizures.

"Essentially, there are a bunch of electrodes inside your brain, and they produce voltages during brain activity. These voltages can be picked up and recorded, and we're taking that data and seeing whether we can apply some machine learning on it to predict seizures. There's a supposed state called the preictal state, which is when things change in the brain and you're supposed to be able to predict a seizure. The preictal state could be anywhere between 10 to 30 minutes before a seizure, and that's when patients report that they feel a little different, but they can't actually pinpoint it. So we assume that there's a preictal state, and we compare that to the interictal state. The interictal state is the state between different seizures, or normal brain function. By using time gaps in our recordings of data, we were able to more accurately distinguish between the preictal and interictal states."

What was your inspiration for this project?

"It was something that my team had worked on years ago. They didn't think it was going anywhere, so they just dropped it. But then I joined because I wanted to apply both my biomedical and electrical engineering backgrounds, so the project I'm working on is an extension of the original. Right now, I'm trying to make better algorithms using two different types of biomarkers, EEG and ECG."

"I think it was mostly getting up to speed with everything. Even though I was technically qualified because I had taken a 'signals and systems' class, I didn't know anything about how to conduct the statistical analysis on the algorithms' performance. The entire summer, I actually spent the entire summer replicating a previous paper and getting up to speed on MATLAB."

"I'm applying to many different things! One of the biggest problems with this topic is that devices have already been created for it, and they use a very crude algorithm. So I do not think I'll work in this specific space, but I will definitely use the skills I gained because they're applicable to so many different situations." 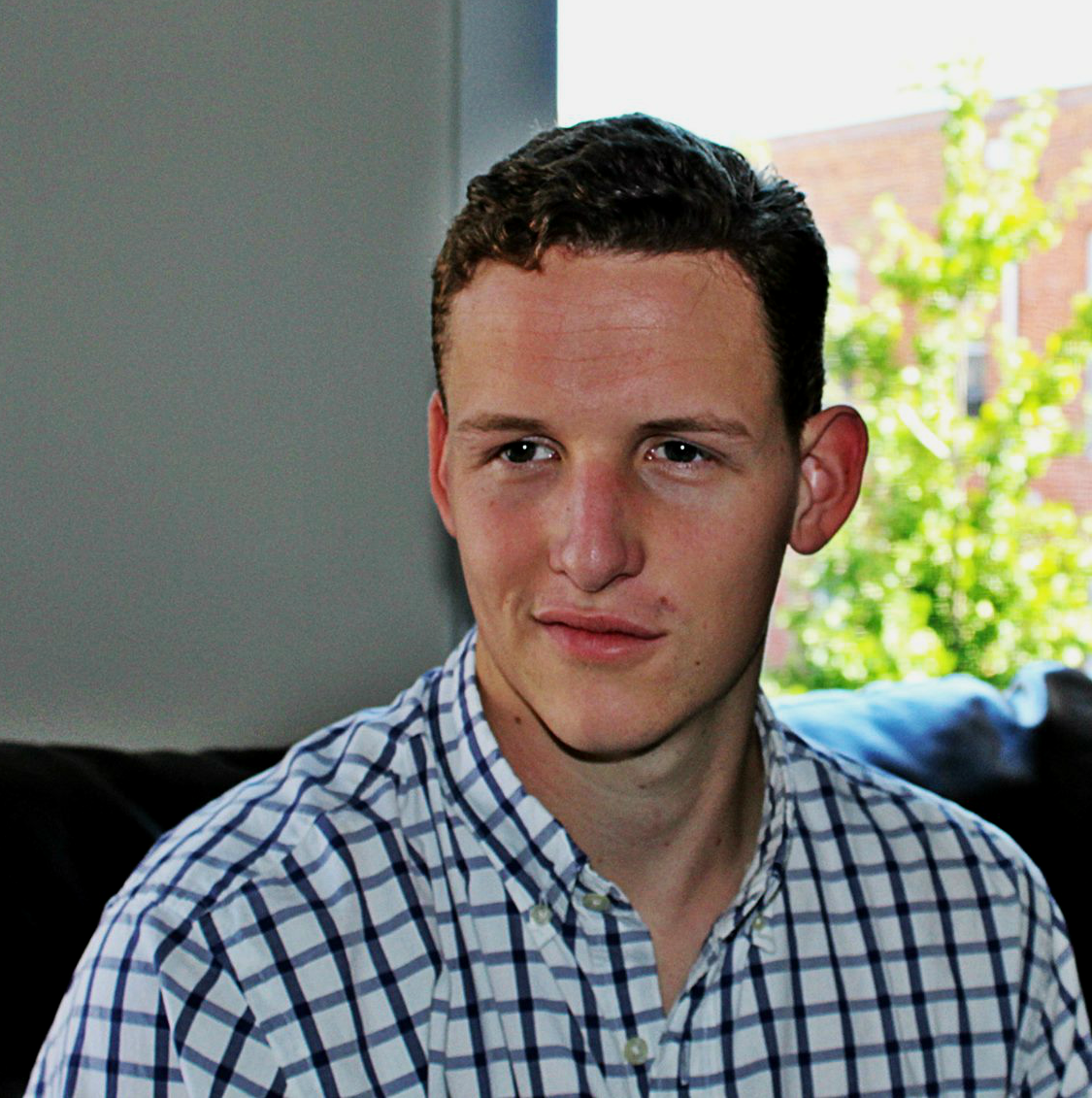 William is double-majoring in electrical and computer engineering and computer science. His Pratt Research Fellows project, mentored by ECE professor Daniel Sorin, was about special-purpose computer processors for robotics, specifically focused on how to accelerate the process of robot motion planning.

"There's a problem in robotics called robot motion planning, which is a computationally difficult problem in that it traditionally takes on the order of seconds to find solutions. So you have your robot—in this case, let's just say it's a robot arm. The robot arm sets some start configuration where all the joints are at specific angles, and you hope to get it to an end configuration so you can perform some task. That's what robot motion planning is: moving around your environment without bumping into things. The issue is that this takes a long time, so we work on building special computer chips to make this happen faster. We do it by pre-computing as much as possible; we basically solve the problem as much as we can ahead of time and 'bake' that into the logic of the chip. We found a way to accelerate the process by four to five orders of magnitude, so now it'll run in tens or hundreds of microseconds instead of seconds."

"I don't know if I've always been interested in robotics, but I've definitely developed a keen interest in robotics since I started working on this project."

"There are lots of hard parts about this project. There have been a couple of times when we've had to devise algorithms to solve challenging sub-problems, and a lot of these algorithms are computationally complex. Neither I nor the graduate student I work with are algorithms people— we're systems people—so those problems are difficult for us."

"My professor, the graduate student I work with, a professor at Brown University, and I are going to launch a spin-off startup company. We hope to design and fabricate chips for the purpose of robot motion planning and supply them to robotics companies."

Natalie Le is a sophomore studying Computer Science and Economics. She enjoys acting as a liaison between Trinity and Pratt and has research interests in virtual reality. 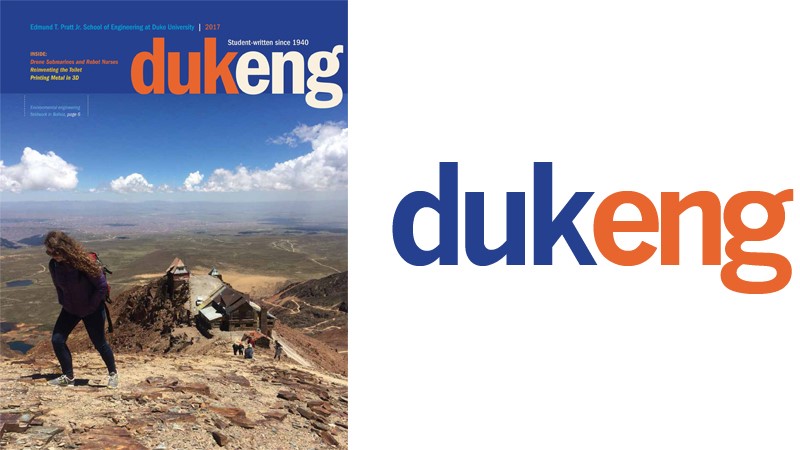