Remembering Richard Merritt, Senior Science Writer for the Pratt School of Engineering from 2008-2013

The Pratt School of Engineering was for five years the professional home of Richard Merritt, who passed away on August 21, 2013 after 25 years of service to Duke. He was 56 years old. 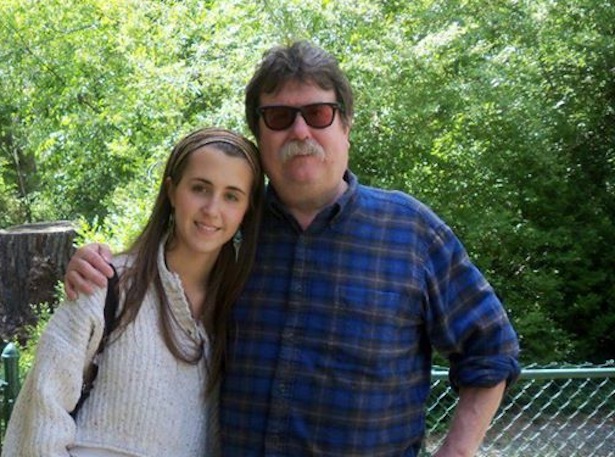 Richard truly loved telling the story of Duke science and research and did much to advance the university through his contributions over the years. He was also a gentle, kind-hearted and helpful colleague who generously shared his time to mentor young student writers and interns. He will be missed by his colleagues and friends here at Pratt and across Duke.

In tribute to his talent and contributions, here are just a few of the hundreds of stories Richard wrote over the years. If you have a particular favorite you'd like to add, please contact us. For those wishing to share their memories of Richard, please visit http://www.walkersfuneralservice.com/obituaries/Richard-Merritt/.

Why Winning Athletes Are Getting Bigger July 17, 2009