Joel Collier will join the faculty in Duke University’s Department of Biomedical Engineering in the spring semester of 2016. With a long history of designing self-assembling synthetic peptides and proteins, Collier will bring his foundation in basic science to Duke with the hopes of making an impact in a clinical setting. 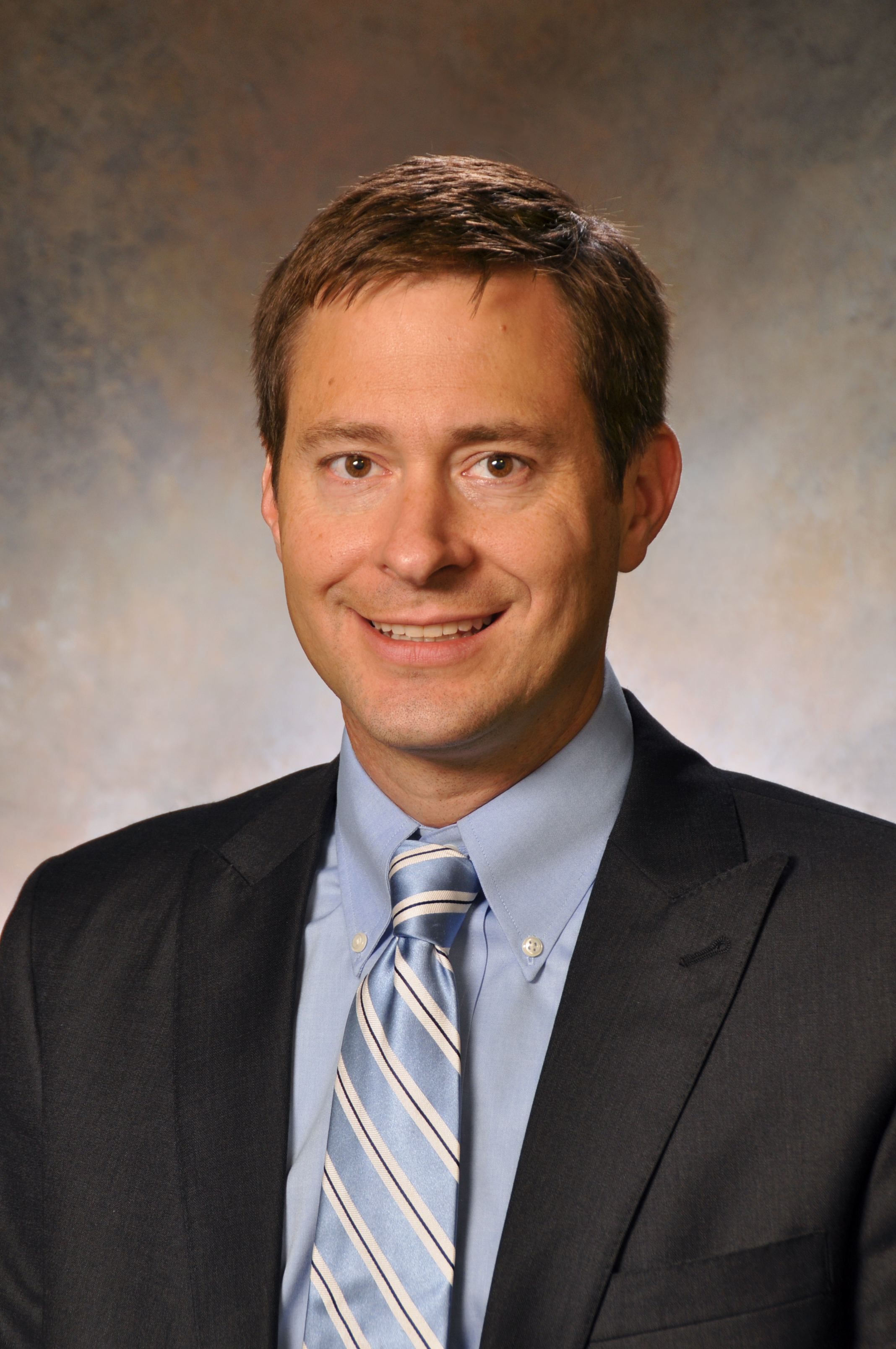 Collier’s primary interest is in nudging the body’s immune system to produce favorable responses in a variety of diseases.  While the immune system is a marvel of biological evolution that protects us from a vast array of pathogens, it can miss particular invaders and sometimes do more harm than good.

For example, many infectious diseases such as malaria, influenza, HIV and others lack highly protective vaccines. Other non-infectious diseases such as cancer may be treatable via the immune system if it can be harnessed to reject cancer cells or make the tumor environment unsuitable for the cancer’s growth. Still other conditions such as chronic inflammation or chronic wounds may be treatable if the immune system can be co-opted to work against the inflammation.

“We are working to design nanomaterials out of various peptides and proteins that tip the immune system to behave in a way that is uniquely suited for each disease and condition,” said Collier, who joins Duke from the University of Chicago. “This is challenging because the immune system is complicated. Every type of immunological cell that interacts with these materials does so in a different manner. So we try to build our materials in a way that stimulates the right combination of cells to behave the right way.”

Collier’s group is currently working on fighting chronic inflammation, such as in Crohn’s disease and rheumatoid arthritis. One of the hallmarks of these diseases is overproduction of an inflammatory signaling protein called TNF. Currently, the best way to lower its level is by taking antibodies that target it. This method, however, requires patients to continually take the medication, which is expensive and can eventually stop working.

Collier wants to spur the body’s immune system to make these anti-TNF antibodies itself. But this is easier said than done, as overproduction of the antibodies could send the body spiraling into an autoimmune disorder.

“You want to be able to adjust the strength and the characteristics of the immune response and also turn the response off if needed,” said Collier. “It’s a very specific kind of immune response that you have to hit. Your immune system is composed of many different cell types with different roles, and mixing and matching how each one responds is the whole trick.”

Outside of immunotherapies, Collier’s group also works in areas such as tissue repair, 3-D cell culture and wound healing. In the latter, his group is creating synthetic extracellular matrices to promote tissue repair. They also conduct research into resurfacing biomedical devices, like vascular grafts, so that they integrate well within the body.

Collier’s interest in applying his research in a clinical setting is a key part of what brought him to Duke.

“Duke’s biomedical engineering department and Duke Medicine have a fantastic environment for translational research,” said Collier. “I want to fill my lab with engineers whose driving force is a desire to bring an idea into actual practice. Our group is primed to move strongly in that direction.”

Collier will also have a secondary appointment in Duke’s Department of Immunology, which he says will be vital to his laboratory’s success.

“I’m an engineer and my lab will be filled with engineers, so we’ll need help making use of the most current and innovative immunological techniques and concepts. Using the right techniques and interpreting them in the right way is critical,” said Collier. “And I hope to have immunology graduate students in my lab, because there’s no better way to have that expertise and crosstalk than to have people in multiple degree programs in the group.”