In 1859 an Australian farmer named Thomas Austin released 24 grey rabbits from Europe into the wild because it “could do little harm and might provide a touch of home, in addition to a spot of hunting.”

By the end of the century, the rabbits had begun to overrun native ecosystems, reaching nationwide numbers of 600 million by 1950. They were propagating under a principle known as the Allee effect—the observation that larger groups of animals do better at establishing populations in a new environment. Had Austin instead spread the rabbits into many smaller groups across the landscape, things might have turned out differently.

With the help of E. coli and some clever synthetic biology techniques, engineers at Duke University have now tested the limits of the Allee effect. The results have implications for both ecologists dealing with invasive species and medical practitioners fighting infections. 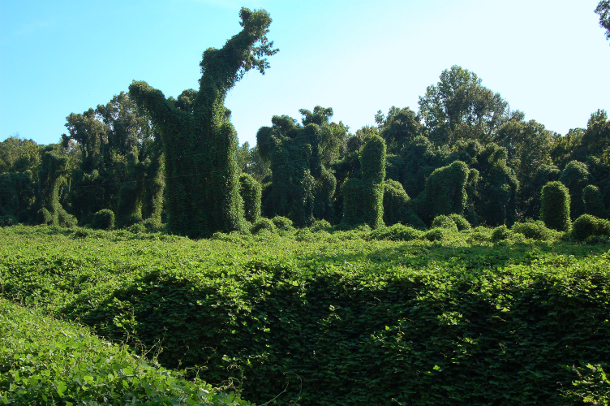 Organisms exhibiting a very strong Allee effect need a certain number of individuals to survive, below which the group will collapse. And while intuition suggests that the more places a species spreads, the more it will thrive, scattering a population too thin by forming too many new colonies could result in the ruin of them all.

The paper appears online in the Proceedings of the National Academy of Sciences the week of Jan. 20.

“From the perspective of an invasive species, it appears to be a good idea to spread out to many different habitats simultaneously,” said Lingchong You, associate professor of biomedical engineering at Duke. “If they all survive, the overall growth is much more efficient. But there’s a catch because of the Allee effect; there is also a greater chance each population will fall below the critical threshold and every location will fail.”

“This can offer insights for people managing invasive species,” continued You. “If you limit the number of targets that an invasive species can travel into, you might inadvertently help them thrive.” 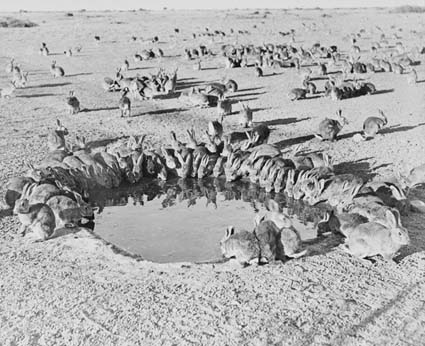 In the experiment, researchers engineered E. coli to produce a toxin that, left to its own devices, would soon wipe out the entire colony of bacteria. But they also put in a genetic switch that could turn their fortunes around; if enough bacteria were present and the chemicals they use to signal one another reached a certain concentration, they would begin producing an antidote to the toxin. In this way, the bacteria were engineered to have a high Allee effect.

The researchers then tested how well the bacteria did with different dispersal rates. They plucked the bacteria from their original source wells and colonized new ones. Each trial consisted of a different number of target habitats, which affected the density of the new populations.

Just as theory predicted, the greatest success came when the dispersion rate stayed in a happy middle ground. Too few new colonies and the bacteria barely spread; too many and each floundered, including the original source.

The results also have important medical implications, according to You.

“People need to use caution when using antibiotics,” said You. “Our bodies’ natural microbes are in some ways the first line of defense against invaders, which can often stop an infection from gaining a foothold. But if we recklessly apply antibiotics, we may destroy these defenses and make it easier for just a few foreign bacteria to spread and grow. We may remove their Allee effect.”

Their work was supported in part by the National Science Foundation grant CBET-0953202 and the National Institutes of Health grant 1R01GM098642.