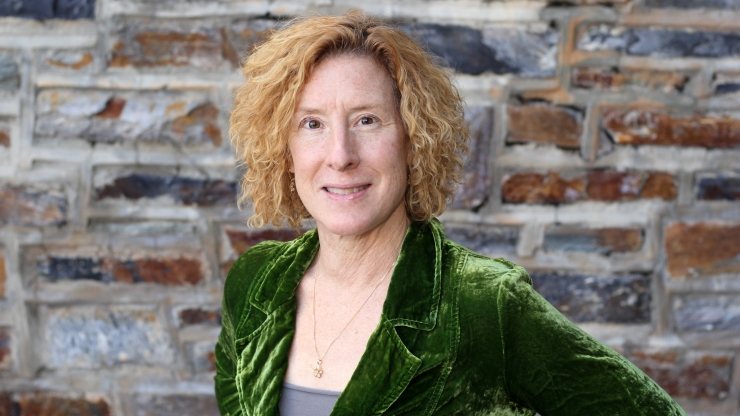 Six members of the Duke University faculty have been named Fellows of the American Association for the Advancement of Science (AAAS), including one faculty member from the Pratt School of Engineering. Election as an AAAS Fellow is an honor bestowed upon AAAS members by their peers.

Duke's 2021 inductees are among the 489 new fellows this year who are being recognized for scientifically or socially distinguished efforts to advance science or its applications. The inductee from Duke Engineering is Cate Brinson, Ph.D., Sharon C. and Harold Yoh, III Distinguished Professor and Donald M. Alstadt Chair of Mechanical Engineering and Materials Science. Brinson was recognized for distinguished contributions to the field of mechanics of materials, particularly for hierarchical characterization and modeling of nanostructured polymers and shape memory alloys.

View the orginial announcement on Duke Today to see the full list of inductees from Duke University.

The tradition of AAAS Fellows began in 1874. A virtual induction ceremony for the new fellows in the organization's 24 sections will be held on February 13, 2021.

Chakrabarty Named Fellow of the AAAS