In the search for cheaper materials that mimic their purer, more expensive counterparts, researchers are abandoning hunches and intuition for theoretical models and pure computing power.

In a new study, researchers from Duke University’s Pratt School of Engineering used computational methods to identify dozens of platinum-group alloys that were previously unknown to science but could prove beneficial in a wide range of applications.

Platinum is used to transform toxic fumes leaving a car’s engine into more benign gasses, to produce high octane gasoline, plastics and synthetic rubbers, and to fight the spread of cancerous tumors. But as anyone who has ever shopped for an engagement ring knows, platinum ain’t cheap.

If just one of the compounds identified in the new study is comparable in performance but easier on the wallet, it would be a boon to many industries worldwide as well as the environment. 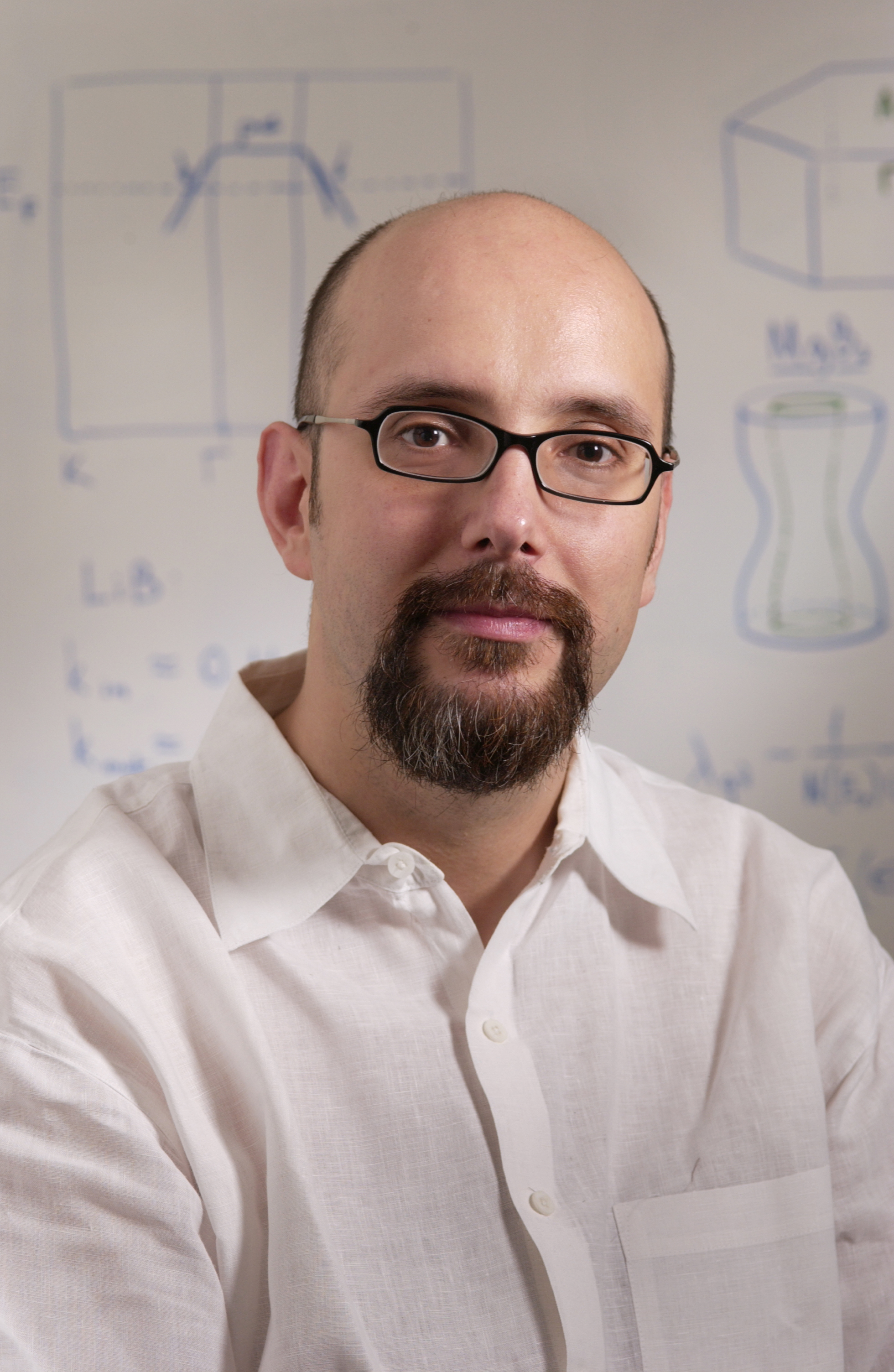 “We’re looking at the properties of ‘expensium’ and trying to develop ‘cheapium,’” said Stefano Curtarolo, director of Duke’s Center for Materials Genomics. “We’re trying to automate the discovery of new materials and use our system to go further faster.”

The research is part of the Materials Genome Initiative launched by President Barack Obama in 2011. The initiative’s goal is to support centers, groups and researchers in accelerating the pace of discovery and deployment of advanced material systems crucial to achieving global competitiveness in the 21st century. The study appears in the Dec. 30 edition of the American Physical Society journal Physics and is highlighted in a Viewpoint article in the same issue.

The identification of the new platinum-group compounds hinges on databases and algorithms that Curtarolo and his group have spent years developing. Using theories about how atoms interact to model chemical structures from the ground up, Curtarolo and his group screened thousands of potential materials for high probabilities of stability. After nearly 40,000 calculations, the results identified 37 new binary alloys in the platinum-group metals, which include osmium, iridium ruthenium, rhodium, platinum and palladium.

These metals are prized for their catalytic properties, resistance to chemical corrosion and performance in high-temperature environments, among other properties. Commercial applications for the group include electrical components, corrosion-resistance apparatus, fuel cells, chemotherapy and dentistry. And because of their worldwide scarcity, each metal fetches a premium price.

Now it is up to experimentalists to produce these new materials and discover their physical properties. Previous studies have shown that Curtarolo’s methods are highly accurate in generating recipes for new, stable compounds, but they don’t provide much information about their behaviors.

“The compounds that we find are almost always possible to create,” said Curtarolo. “However, we don’t always know if they are useful. In other words, there are plenty of needles in the haystack; a few of those needles are gold, but most are worthless iron.”

In addition to identifying unknown alloys, the study also provides detailed structural data on known materials. For example, there are indications that some may be structurally unstable at low temperatures. This isn’t readily apparent because creating such materials is difficult, requiring high temperatures or pressures and very long equilibration processes.

“We hope providing a list of targets will help identify new compounds much faster and more cheaply,” said Curtarolo. “Physically going through these potential combinations just to find the targets would take 200 to 300 graduate students five years. As it is, characterizing the targets we identified should keep the experimentalists busy for 20.”

An open access copy of this article is freely available from Duke University for those who do not have access to the original journal.