Bolick, who is from Cary, NC, is studying the protein actin

Senior biomedical engineer Ashley Bolick is studying the mechanisms of wound healing by developing programs that track the development of fruit fly embryos over time.

Bolick, who is from Cary, N.C., is studying the role of the protein actin—which forms cellular cytoskeletons—in fruit fly embryo development and wound healing. She is working as a volunteer with Research Scientist Janice Crawford and Biology Professor Dan Kiehart.

Using a green fluorescent dye and microscope, Bolick is able to take video recordings of embryos under the microscope and trace their development over time. She is currently working on improving and developing computer coding for the tracking program. 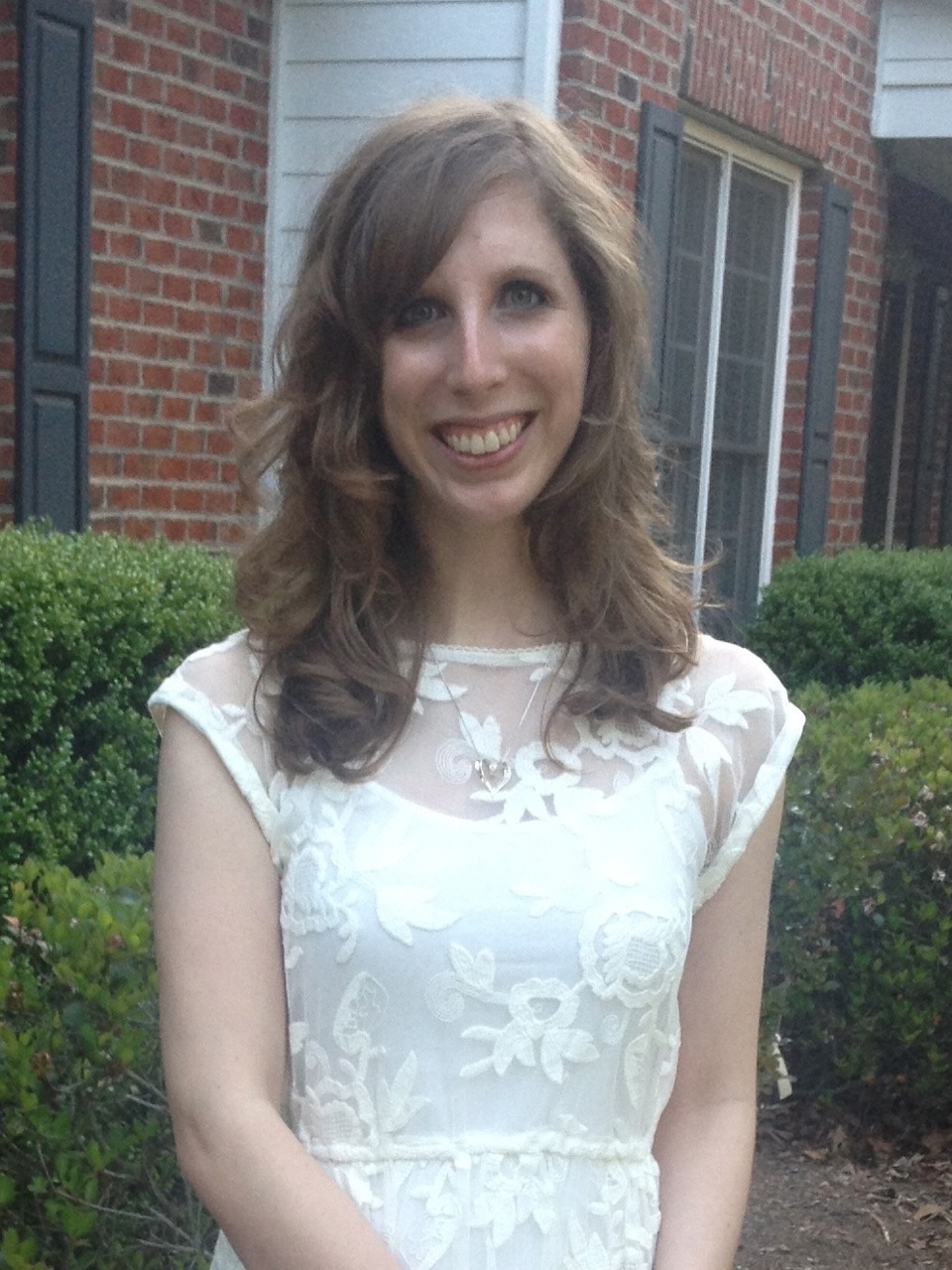 Although her lab focuses on wound healing, Bolick’s project does not yet involve wounding embryos, and instead focuses on refining the imaging technology.

Bolick’s previous courses have helped guide her current research. She learned about gene regulation and breeding flies with specific genes in her molecular biology class. In a biomedical engineering imaging class, Bolick learned about major imaging systems used in medicine, like X-rays and CT-scans.

“It’s cool being able to have that in the background and have the general knowledge behind imaging,” Bolick said. “I feel like I have a good groundwork to use as I'm looking at these images.”

She is currently collecting new data and analyzing old samples from 2007 so that she can develop the code for her imaging program. She is averaging the movies of the old samples so that she can get a baseline reading for the embryos and determine any that don’t match the trends.

Bolick said she may continue working in the lab during the fall and might do a senior thesis.

Besides her research, Bolick is involved with a religious group through Summit Church called Summit College. She has also been involved with the Society of Women Engineers, played on the Duke Quidditch team and helped civil engineers with building canoes last year. After graduation, Bolick said she hopes to work with image processing as a career, focusing on MRI’s.