It’s not every day that a researcher has to worry about securing pieces of equipment to keep them from floating off during an experiment. But for a group of Duke undergraduate students this summer, it was a major concern.

“During one of our trials I saw a washer from another team’s experiment float past me,” said Deepak Sathyanarayan, a rising senior in biomedical engineering at Duke University. “It was a surreal experience.” 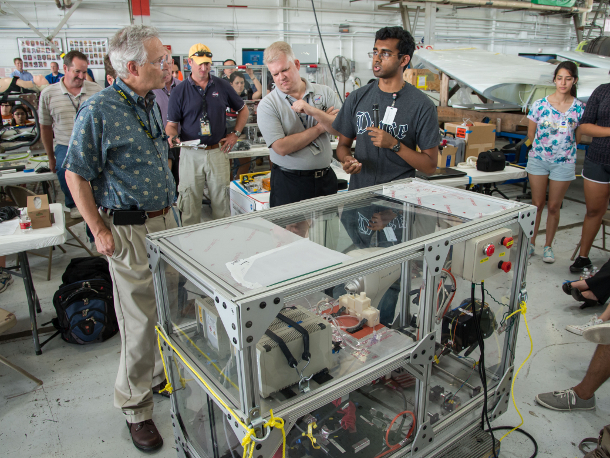 Sathyanarayan led a group of Duke students including Carrina Dong (MEMS ’16) and Roman Kowalchuk (BME ’15) who teamed with peers from Embry Riddle Aeronautical University through NASA’s Reduced Gravity Education Flight Program, which gives students the opportunity to conduct research on a microgravity C-9 plane. Over the course of a year, the students came up with a research idea, were accepted into the program, designed an experiment, went through troubleshooting sessions and conducted their experiment.

Their research sought to figure out why some astronauts experience vision impairment—including, occasionally, permanent vision loss—after spending more than five months in microgravity. Although it is a heavily researched topic, there have been no conclusive data to explain why it happens.

Most previous work has focused on the posterior chamber of the eye and the dramatic retinal deformations that occur during space flight. The Duke and Embry Riddle team, however, decided to study the cornea and the anterior chamber—even though it may not be affected as much by space flight, they reasoned that extended periods of zero gravity might make a significant impact. 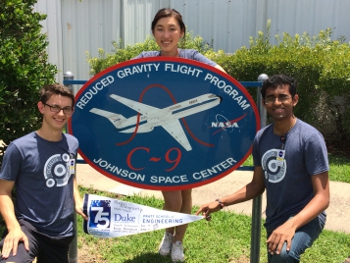 To test their hypothesis  the team took on a two phase approach. First, computational modeling of the fluid in the anterior chamber of eye let them estimate of pressure profiles and fluid flow within the eye in microgravity conditions. To empirically study the cornea in microgravity, the team then took a tonometer on the microgravity plane. The device shoots a brief puff of air onto an eyeball to measure its intraocular pressure by analyzing the cornea’s deformation from the air pressure and how it returns to its original shape. Over two days, 10 participating teams took flights lasting up to 90 minutes on the microgravity plane, which provided a series of sixty 17-second-long periods of microgravity.

The computational models of the aqueous humor flow seemed to indicate a dramatically different pressure environment for the cornea during space flight. If the experimental results—which are still being analyzed—back up these findings, there would be strong evidence for the cornea’s implication in the deterioration of astronauts’ vision. Continuing studies of the cornea in microgravity could then produce non-invasive solutions, allowing astronauts to maintain peak performance during their missions.

“We hope that our study contributes to the ongoing efforts of leading scientists around the world and simply points out another angle by which we can understand and remedy the medical issues in space,” says Sathyanarayan, who credits the collaboration with Embry-Riddle as being a key component of their experiment’s launch.

Sathyanarayan grew up near Embry-Riddle and has always been fascinated by their research. After transferring to Pratt from Trinity in the spring of 2013, he heard about the NASA microgravity research program and immediately began brainstorming ideas. Sathyanarayan felt that Embry-Riddles’ expertise in aerospace engineering would be beneficial, and through the help of many faculty members at Duke and Embry-Riddle, he was able to organize a team to make a proposal.

“Embry Riddle is one of the leading aeronautic universities in the nation, if not the world,” said Sathyanarayan. “Combined with the nationally recognized biomedical engineering department at Duke, we had a very strong team.”

For a closer look at their experience, watch the video the team put together after the experience. 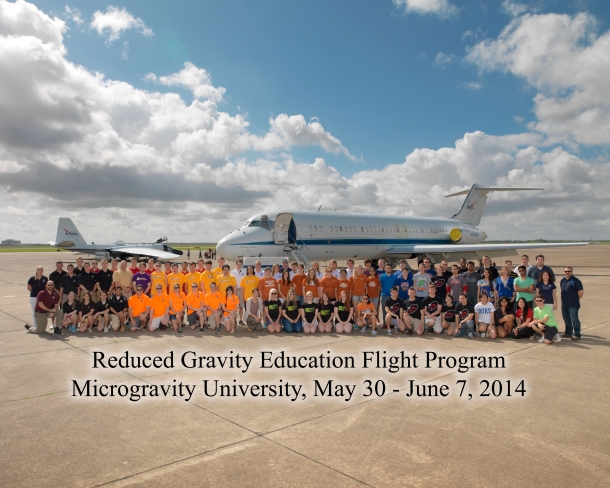 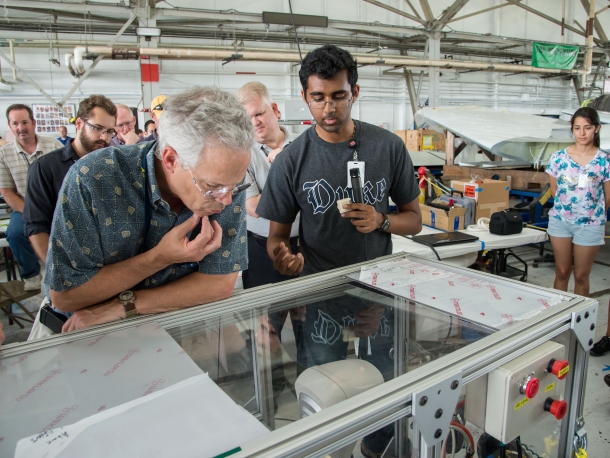 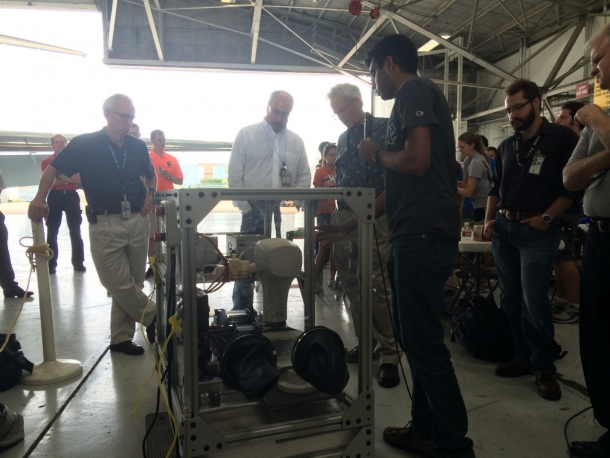 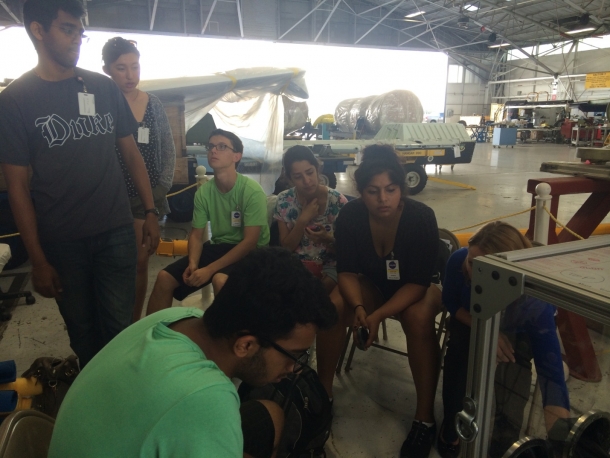 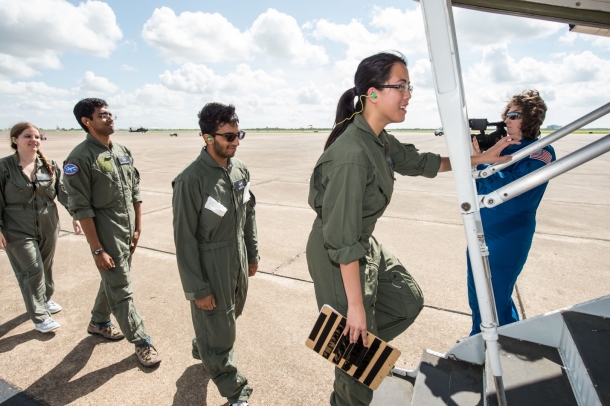 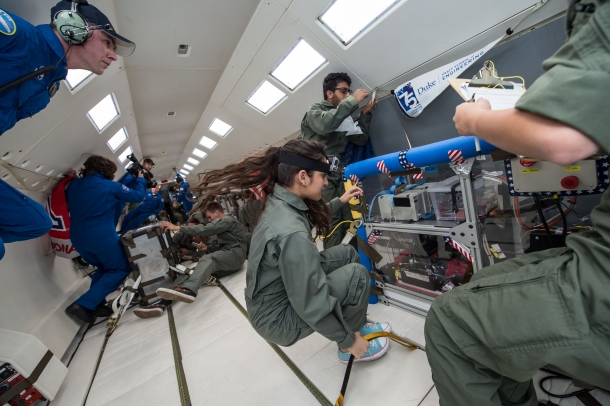 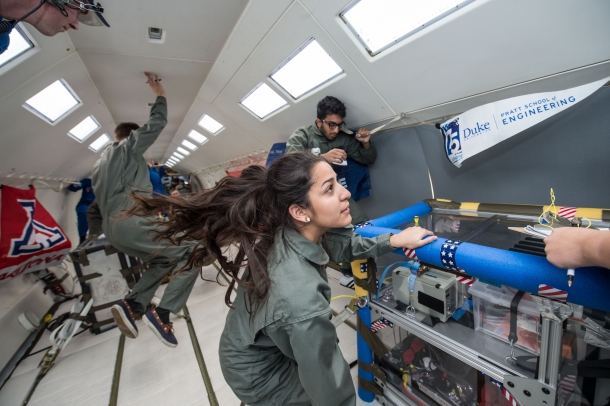 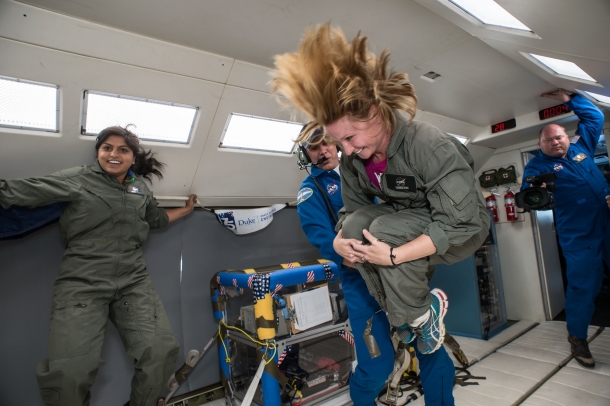 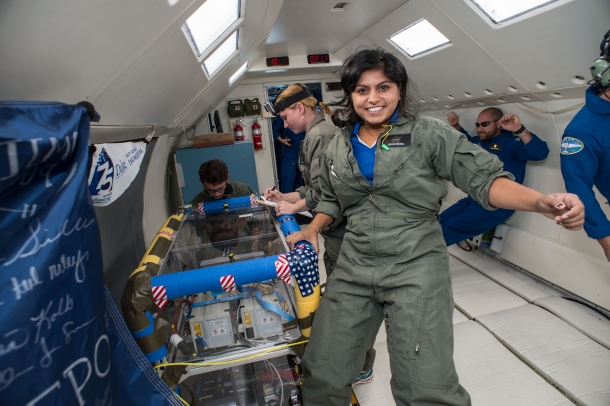 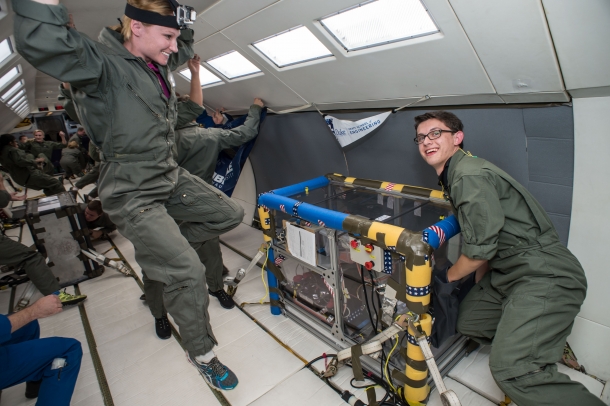 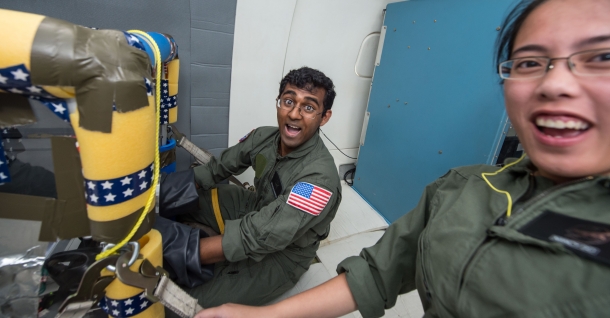 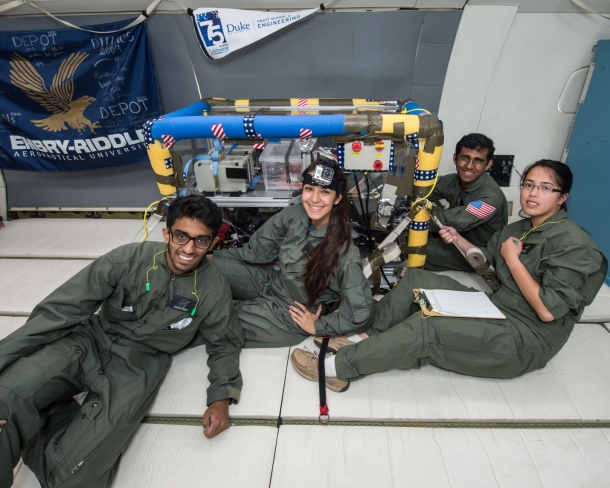 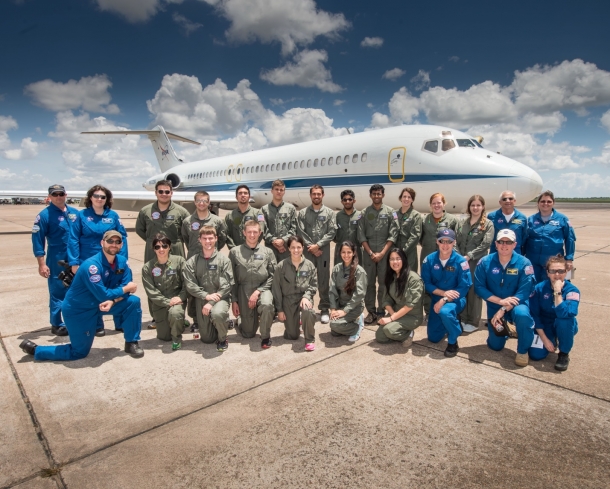 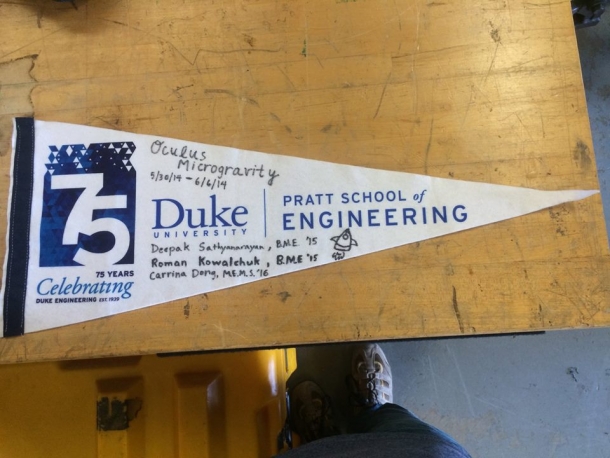 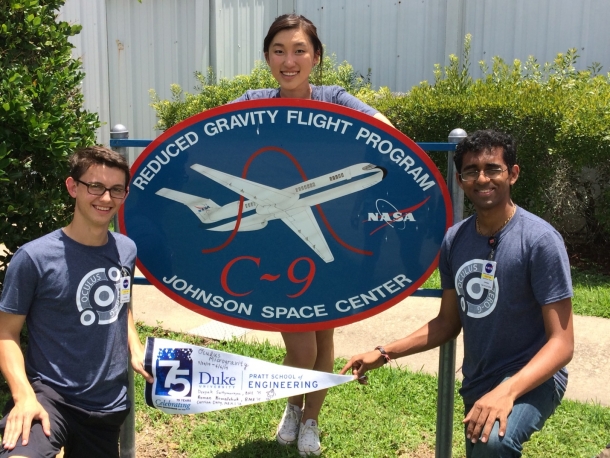