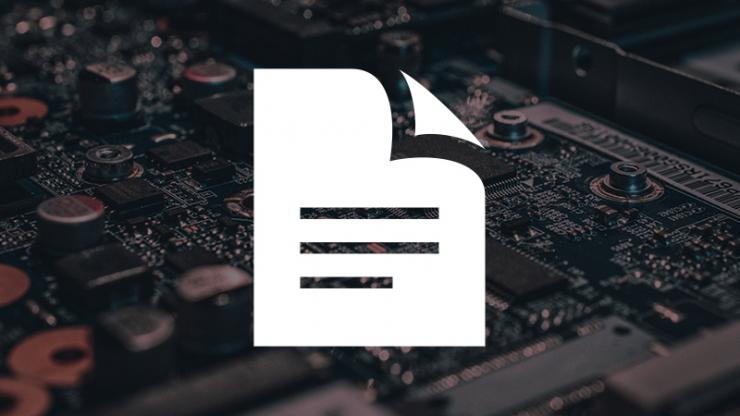 Duke Engineering can claim seven of its faculty members as the most influential researchers in the world, according to data collected by Clarivate Analytics. Clarivate’s “Highly Cited Researchers” list represents the top one percent of cited researchers, by Essential Science Indicators (ESI) field and year. For the 2018 Highly Cited Researchers analysis, the papers surveyed were published and cited during the period of 2006-2016. The 21 broadly defined ESI fields encompass the sciences and social sciences; this year’s list, for the first time, also includes researchers who have demonstrated exceptional performance across fields.

The Duke Engineering faculty recognized in the 2018 Highly Cited Researchers List, and the fields in which they are recognized, are:

Among universities, Duke falls into an overall 10th place tie with the University of Pennsylvania, each claiming 44 highly cited researchers.