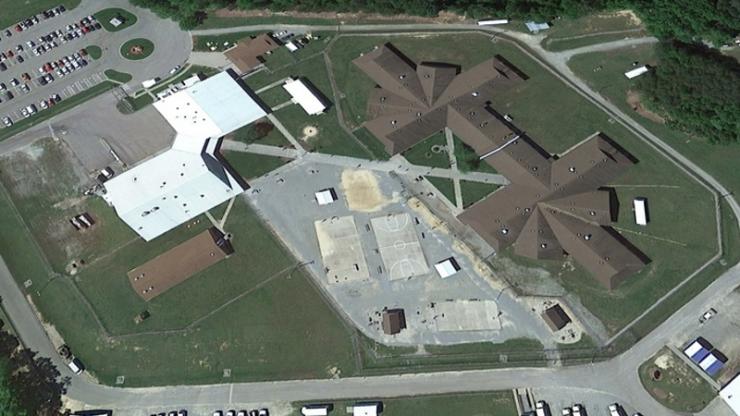 Engineers at Duke University are teaming up with the North Carolina Department of Public Safety to address a growing concern for correctional facilities worldwide—drones delivering contraband over prison walls.

While companies like Amazon and Google are just beginning to test drone delivery services worldwide, criminals have already been receiving packages through the air for years. Seven members of a gang were convicted in 2018 of airlifting £500,000 worth of drugs into UK prisons. In 2017, a prisoner in South Carolina broke out of a maximum-security prison using wire cutters delivered through the use of a drone.

Many of the larger prison facilities in North Carolina have found themselves caught up in the trend. Scotland Correctional Institution near Laurinburg, for example, has experienced several attempts to smuggle in contraband such as cell phones and tobacco through the use of drones. While commercial anti-drone systems do exist, they are too expensive to roll out on a state-wide basis or a state-level budget.

“It’s been sporadic for our facilities, but obviously even a single incident is too many for us,” said Loris Sutton, chief of security for the North Carolina state prison system. “I heard that Professor Cummings would be a great resource to try to combat this problem, so I reached out to her to see if she’d be willing to work with us. And of course she was more than willing.”

Mary “Missy” Cummings, professor of electrical and computer engineering at Duke, is one of the nation’s leading experts in autonomous vehicles. As one of the Navy’s first female fighter pilots and a doctorate in human-computer system interaction, flying drones are her specialty. 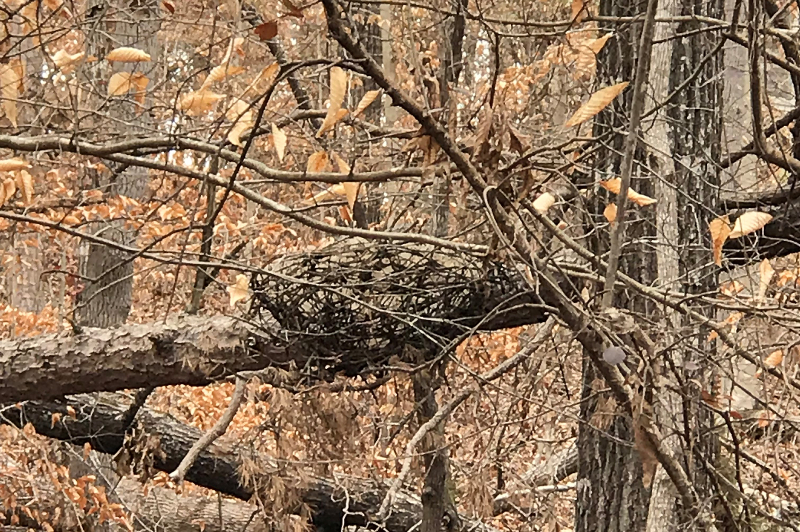 But it was Cummings’s work with the Town of Cary and Sarah P. Duke Gardens that really caught Sutton’s attention. In 2017, Cummings received a National Science Foundation grant in partnership with landscape architects at Clemson University to develop an affordable and aesthetic system for deterring unwanted drones.

Working together with her team of students, Cummings has been developing an alerting system that uses microphones and thermal cameras to detect unwanted drones and the people flying them. Their colleagues at Clemson, meanwhile, built a synthetic “bird’s nest” the size of a hawk’s nest to camouflage the associated equipment.

The team will be beta testing the system with the Town of Cary later this summer, and eventually with Duke Gardens. If the initial results are promising, Sutton hopes the emerging system might be able to extend to monitoring the walls of North Carolina’s prisons.

Chunge Wang, a Duke undergraduate student majoring in computer science, created a new app interface for the equipment that is tailored to the needs of prisons, dubbed Prison Reconnaissance Information System (PRIS). In its current form, the hardware consists of a microphone connected to a Raspberry Pi—a simple, inexpensive computer board originally developed to teach basic programming—a data server and a smart phone, costing less than $1,000 total.

The Raspberry Pi is loaded with a machine learning algorithm that constantly processes the data collected from the microphone to isolate the sounds a drone makes from background noise. When it detects the buzzing whir of a drone’s propellers, it sends a notification to an app loaded on smart phones carried by the prison’s security personnel. 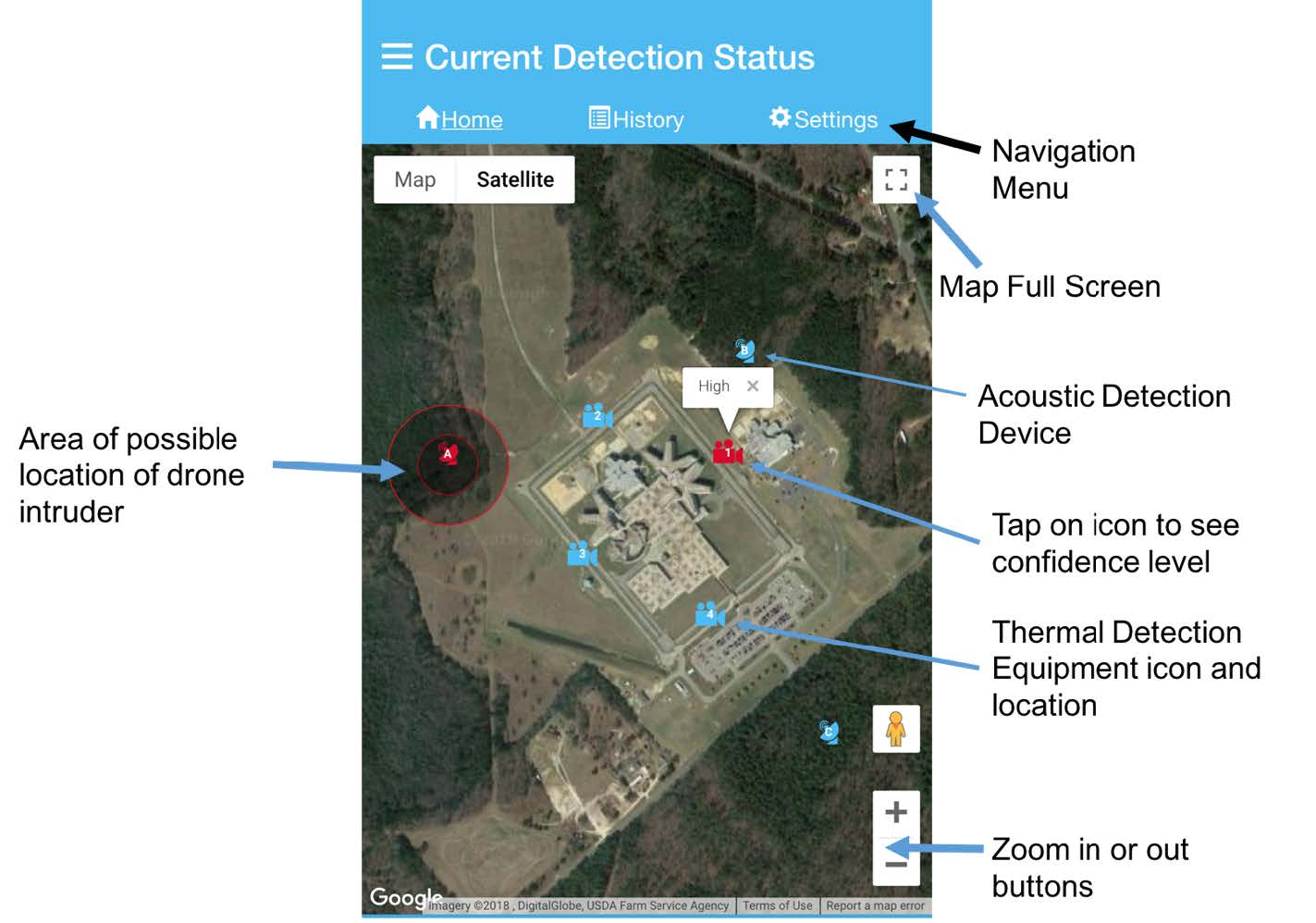 “The app displays the information in a visually dynamic way in real-time, using different symbols overlaid on a map view of the prison,” explained Wang. “The goal is for the users to be able to quickly understand where and how far away the potential threat is, how confident the system is that it’s actually a drone, and what’s most likely to happen next.”

Eager to test PRIS out in a real-world environment, Cummings, Wang and their team recently visited one of North Carolina’s more remote prison facilities, Dan River Prison Work Farm in Caswell County. The group spent several hours collecting data and actually seeing how well the system was able to collect data and display it through the app.

“We’re still trying to figure out some problems with false alarms caused by helicopters and weed eaters, both of which show up at prisons from time to time,” said Cummings. “But when we tested at a local airport, we were excited to see that we could filter out flying airplanes. We did have some trouble with airplanes that were taxiing, but you’re not very likely to run into those at a prison.”

The researchers were also able to get the app in the hands of security personnel to get their feedback on the user interface. Other than a few suggestions about additional features, the reviews have been universally positive.

“I think the work the team has done so far has been terrific,” said Sutton. “I’m excited about the possible outcomes of the project and look forward to the day that they can produce a finished product for us.”

The Duke researchers are excited too. Wang is presenting his research this month at the American Institute of Aeronautics and Astronautics (AIAA) AVIATION Forum, the premier aviation conference in the nation. After a summer of testing, if the technology performs well, the team will look into commercializing it.

“This low-cost, easy-to-use technology has the potential to put early warning drone detection capability into the hands of managers of small public venues and prison wardens, which substantially benefits public safety,” said Cummings. “This project demonstrates what can be achieved through excellence in research and engineering, as well as strong partnerships with a local community that has pressing needs.”

This work is supported by the National Science Foundation and the North Carolina Department of Public Safety.