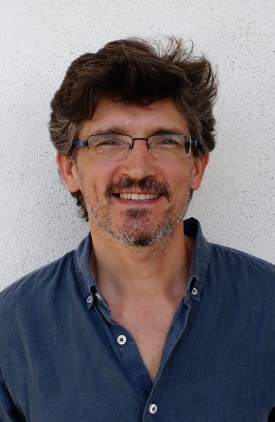 Amilcare Porporato, the Addy Professor of Civil and Environmental Engineering, has been named the winner of the American Geophysical Union (AGU) Hydrologic Sciences Award. Originally established in 1956 as the Robert E. Horton Award, the honor is given for outstanding contributions to the field of hydrology over a career, with an emphasis on the past five years. It is the highest disciplinary recognition for senior scientists within the hydrology section, one of 11 in the AGU.

Porporato’s research involves nonlinear and stochastic dynamical systems, hydrometeorology and soil-atmosphere interaction, soil moisture and plant dynamics, soil biogeochemistry and ecohydrology. For example, his recent studies have shown that certain regions of the tropics will likely experience growing unpredictability of their seasonal cycles of rain and drought, and that global population growth could outpace water supply by mid-century if current levels of consumption continue.

The American Geophysical Union’s 7,000 members are concerned with the cycling of continental water (solid, liquid and vapor) at all scales, and with physical, chemical and biological processes driven by that cycling. The mission of the AGU is to promote discovery in Earth and space science for the benefit of humanity.