New Yoh Professorship Is a Gift to Future Engineers 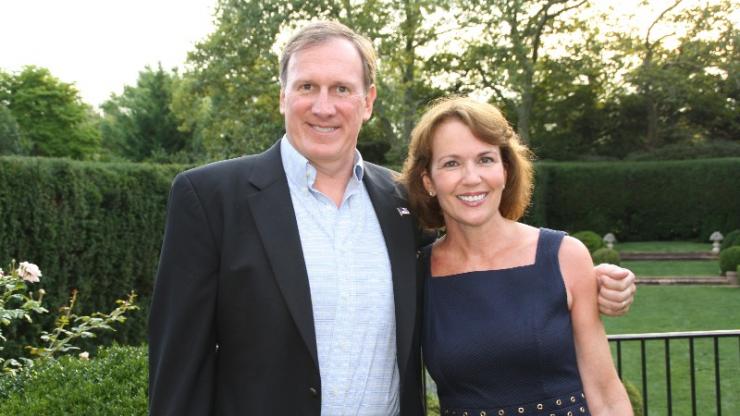 When Harold “Hal” Yoh III E’83 graduated from Duke University in mechanical engineering and materials science, the School of Engineering was housed in only two buildings. Since then, in his capacity as a member of the Board of Visitors and as president of the Engineering Alumni Council, Yoh has had a front-row seat from which to see the many ways the school has grown and changed.

Witnessing the growth of the school’s physical footprint has been rewarding, said Yoh. But even more important, he emphasized, is the growth and change that he has seen in the engineering community. Women now make up 35 percent of the Duke Engineering undergraduate student body, compared to the national average of 23 percent. And Duke Engineering’s graduate programs have climbed in popularity with women, recently ranking among the top ten in U.S. News & World Report.

“Engineering should be open to anyone who has a desire to pursue it.” 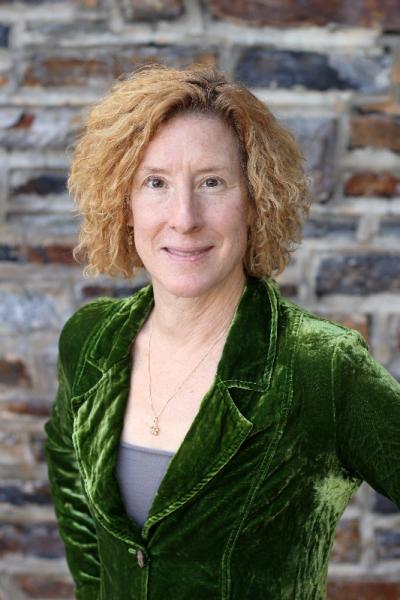 It’s a shift that Yoh and his wife, Sharon Crutcher Yoh T’83 have supported enthusiastically, especially since two of their daughters are Duke graduates—one is an alumna of the Trinity College of Arts and Sciences, and the other of the Pratt School of Engineering. “Engineering should be open to anyone who has a desire to pursue it,” said Yoh. In 2006, the pair endowed a scholarship to encourage female students to study engineering, in the hopes of nurturing that diversity. “It’s important to us,” said Yoh. “And it’s extremely important to society. Engineers must be able to collaborate and communicate, to work in teams, to embrace diversity in thought. Those are the things that result in success as an engineer.”

Since 1999, Hal Yoh has served as the chairman and chief executive officer of Day & Zimmermann, a company specializing in construction and engineering, operations and maintenance, staffing, security and defense for corporate and government clients. The company employs 46,000 people globally and generates $2.8 billion in annual revenue. It’s safe to say that he knows something about successful engineering, and the role that inclusivity plays in it.

The Yohs were delighted, therefore, to learn that Catherine Brinson, a world-renowned materials scientist at Duke, had been named the first Sharon C. and Harold Yoh III Professor. The Yohs’ generous gift of a named professorship will be instrumental in helping Duke Engineering maintain its forward momentum in attracting new and diverse talent.

“The Yoh professorship was a key component of my recruitment to Duke,” said Brinson, who was recently named chair of the Department of Mechanical Engineering and Materials Science.

"A named professorship shows Duke’s commitment to me."

“I am leading large center research grants and projects that are visible on the national and international stage, and a named professorship shows Duke’s commitment to me—which translates into institutional commitment to the research of my teams and helps us attract significant funding for our innovative work. I feel it is especially important for women faculty to be in the ranks of named professors. It equalizes the playing field, enables us to attract even more enthusiastic diverse students and colleagues to our teams, and encourages them to blaze their own trails.”

“Cate Brinson is an exceptional person who sets a great example for all engineers— both female and male,” said Yoh. “These professorships do help recruit and retain excellent individuals. It’s an important way of being able to give to Duke, one that will benefit generations to come.”