A New Class of Entrepreneur

Students and researchers tackle new challenges through their own startups 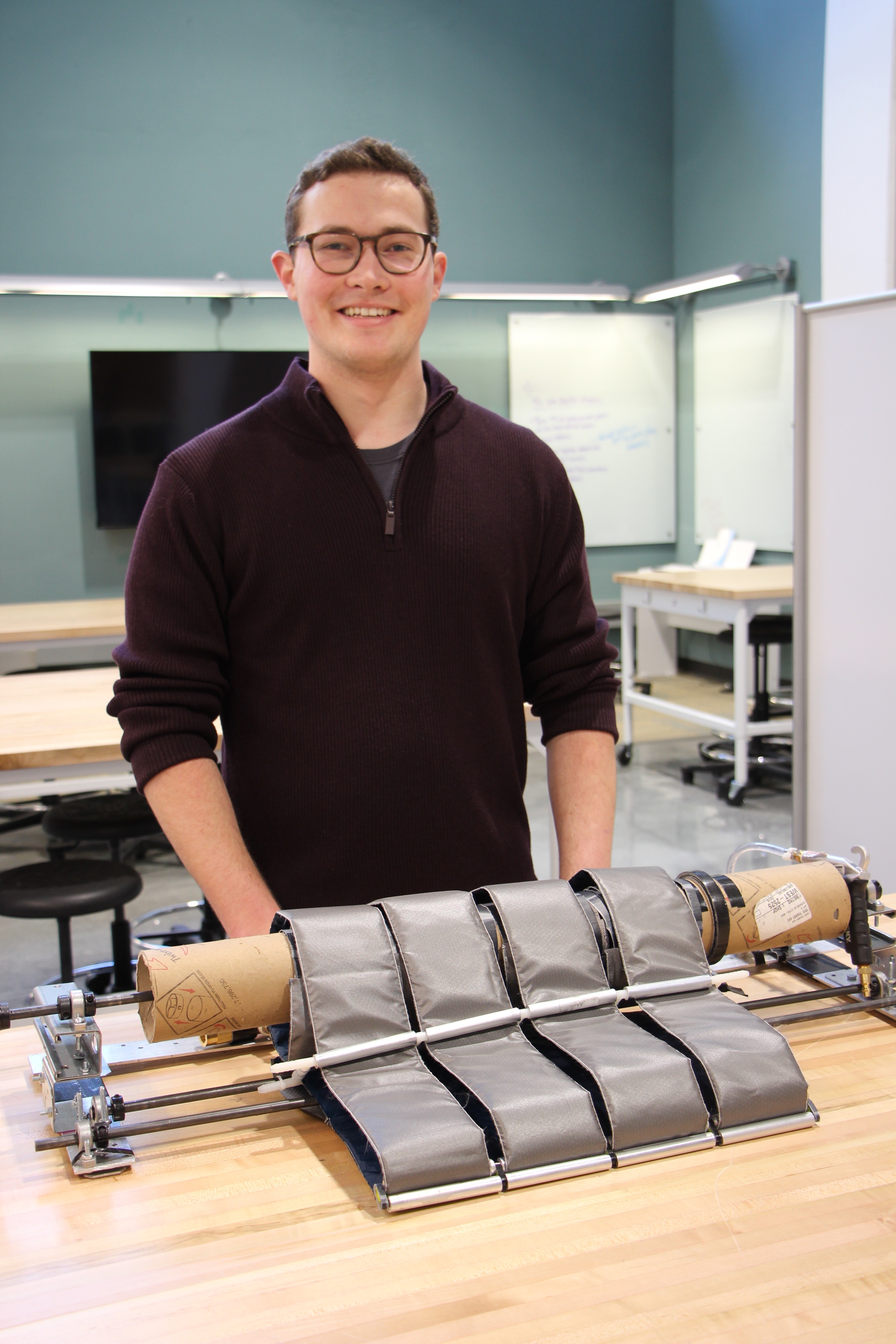 Not many students can say they formed a successful company before earning their undergraduate degree. But Samuel Fox, a biomedical engineering student at Duke University, did just that when he founded Zephyr Mobility before his senior year of college.

Through their discussion, Fox learned that safely moving patients in and out of bed was a major issue for healthcare workers, as the current mobility devices are slow and often require two or more caretakers to use. Their discussion gave Fox an idea—what if he could create a tool that could safely move patients out of bed and place them into a wheelchair, all without putting the caretakers under physical strain? Fox quickly changed his initial wheelchair design, opting instead to create a device that would safely and effectively solve this problem. To further pursue his idea, Fox formed Zephyr Mobility, drawing on the expertise of BME faculty to aid him in his efforts. 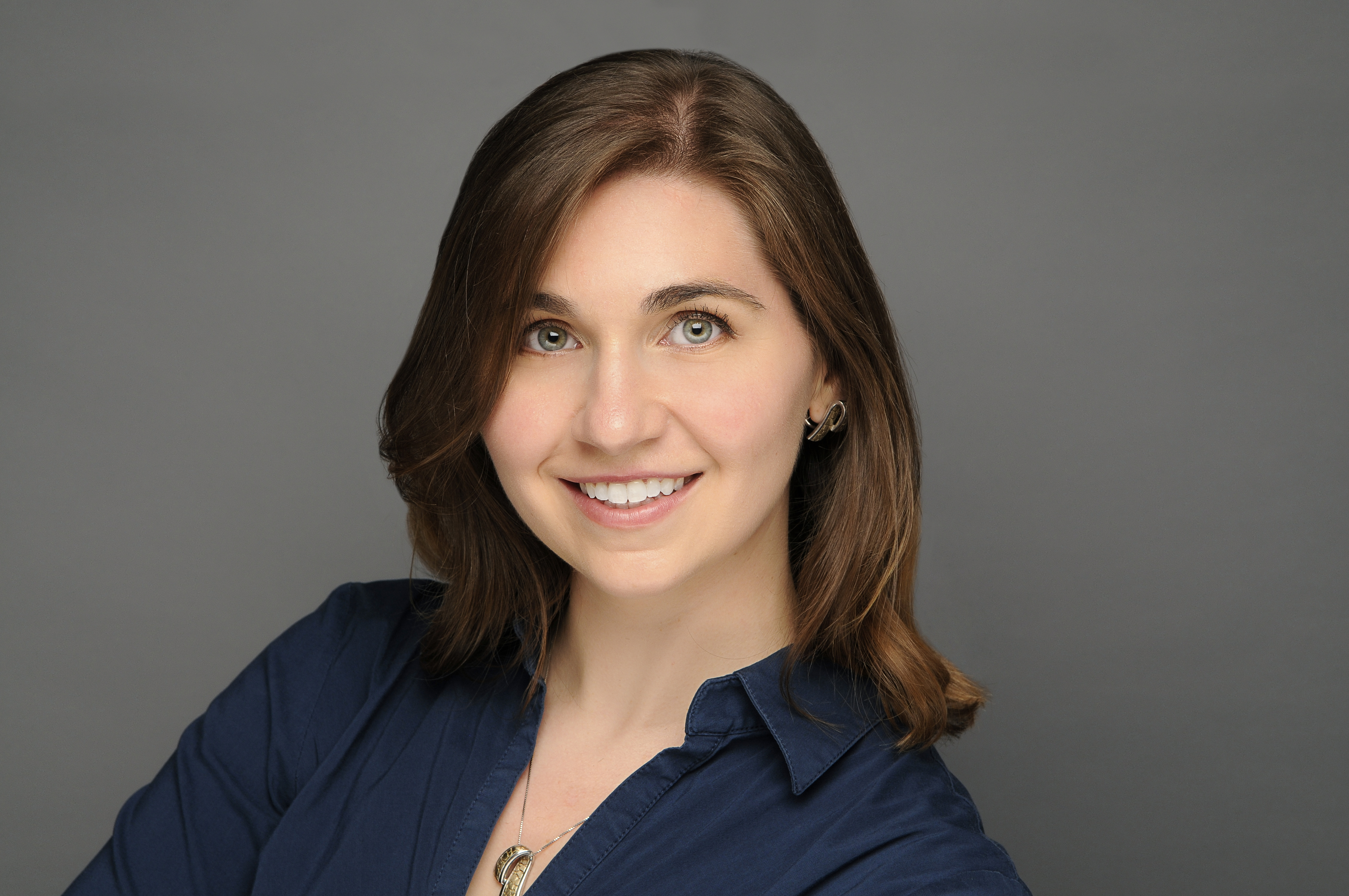 Lucinda Camras was 19 years old when her father asked her if she could help him design a new device to help treat glaucoma. For some, this would be an unusual request—but not for Camras, where invention was part of her family lineage. Her father, Carl, discovered what is now the first-line drug therapy in glaucoma and her grandfather, Marvin, invented magnetic tape recording and is in the Inventors Hall of Fame.

Together, Camras and her father created the Camras Shunt, a device designed to improve the success rate of glaucoma surgery by relieving eye pressure in a controlled and predictable manner. During her time as a biomedical engineering PhD student at Duke University, she co-founded Camras Vision to develop and, one day, commercialize the Camras Shunt.

“Glaucoma causes irreversible blindness because it puts pressure on the optic nerve. The only way to treat the disease is by reducing the pressure inside the eye via medication and/or surgery,” says Camras. “Unfortunately, medications may not sufficiently lower the eye pressure; and the more aggressive surgeries to achieve low pressures are unpredictable with high complication rates and, if successful, may only last 3–5 years.”

“My father was a busy academic and I was still an undergrad, so I didn’t have the time or knowledge to commercialize a device,” says Camras. “Also, we knew that this device would require more research, so my original plan was to go to grad school and develop the device as part of my PhD thesis. When I came to Duke, it became clear that, since Duke did not own the intellectual property, I would have to do something else for my thesis.”

Although Camras was unable to use the Camras Shunt as her thesis, her PhD advisor, Duke BME’s Fan Yuan, supported her interest in entrepreneurship outside of her thesis work. Through this process, Camras met and worked with Dr. Bruce Klitzman, an associate professor of surgery who is himself an entrepreneur, and Drs. Sanjay Asrani and Rand Allingham, clinicians in the Duke University Eye Center, who helped Camras apply for small business grants and refine the design of the shunt. While taking the Program for Entrepreneurs course at Duke, Camras met MBA student Robert Alfaro, who was interested in commercializing her device. Together they co-founded Camras Vision, named to honor Camras’s father, who passed away in 2009. 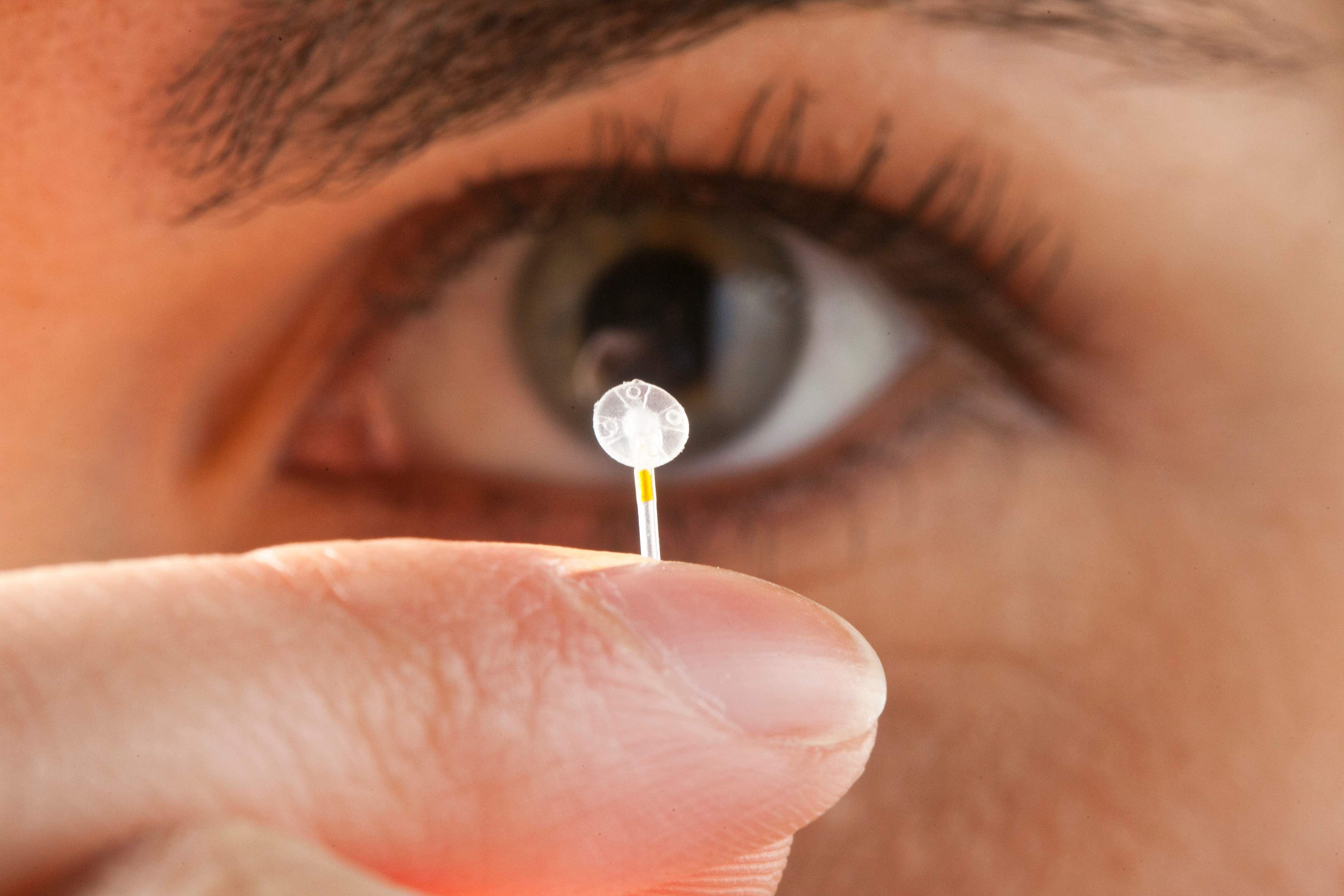 After graduating from Duke with her PhD in biomedical engineering in 2013, Camras went to work full-time as the Chief Scientific Officer at Camras Vision, with Alfaro serving as the company’s President/Chief Financial Officer. They were later joined by Ray Krauss, a successful executive in the medical device industry, who became their CEO.

Today, Camras and her team have received more than $2.5 million in small business grants from the National Science Foundation and National Eye Institute to develop the Camras Shunt. The company has also raised millions from investors. With these achievements, Camras is optimistic about the impact her decade of hard work will have. “You really need to be your own champion. No one will care as much for what you are doing as you,” says Camras. “Saving sight is certainly something worth championing.”