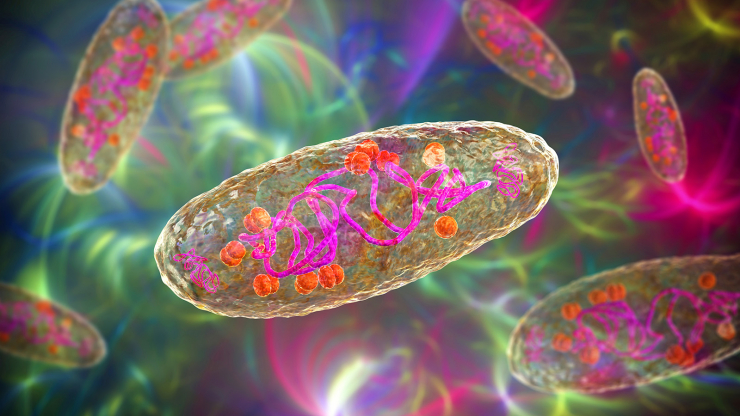 Biomedical engineers at Duke University have demonstrated a microbial community phenomenon that essentially equates to teaching neighbors how to complete necessary tasks by ripping out and sharing parts of the brain.

The process allows microbiomes to keep themselves and their environments healthy and could help scientists create robust, bespoke microbial systems for applications ranging from cleaning toxins from the environment to producing biofuel and other consumer products.

Large, complex microbial communities live everywhere in the world, from rivers and mountains to humans and houses. But whether comparing microbiomes on snowcapped peaks in Asia or within the stomachs of identical human twins, the composition of species within these communities can vary widely. 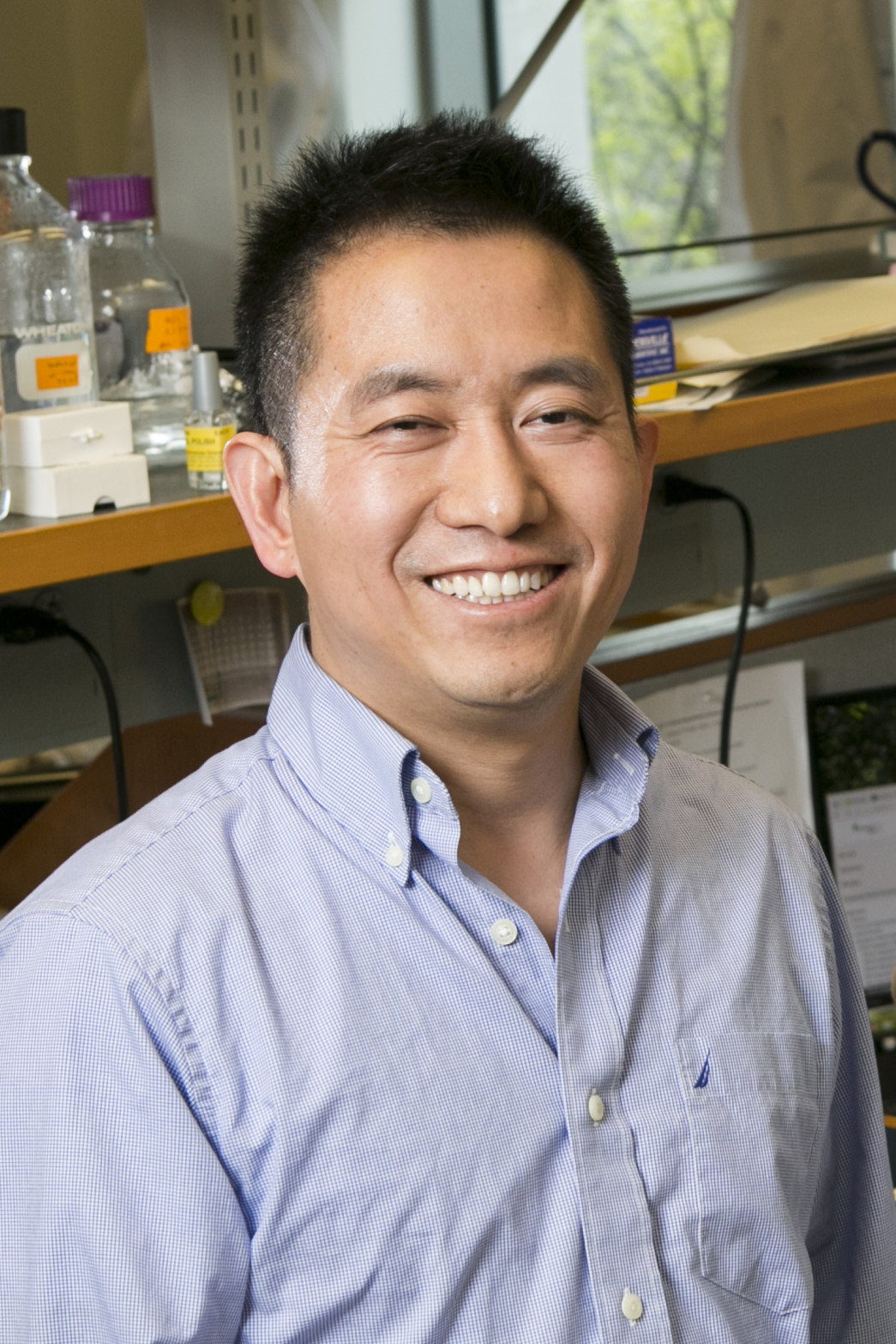 No matter how different these microbiomes may appear to be on the surface, if they live in similar environments, they’re likely going to fill the same functions. One way of evaluating what processes they’re carrying out is focusing on the genes that encode the functions rather than the species themselves.

“If you count the number of the copies of genes that encode some function, their numbers can remain stable even if the species composition of the community changes dramatically,” said Lingchong You, professor of biomedical engineering at Duke. “One important route to this level of stability is through horizontal gene transfer.”

Horizontal gene transfer is the process by which bacteria constantly share genetic recipes for new abilities by swapping packages of genetic material called plasmids. At a conceptual level, it’s not entirely dissimilar to creating a copy of a collection of neurons that knows how to make lasagna, ripping it out of your head and giving it to a friend to use.

In the new paper, You and his colleagues show that this gene transfer plays an essential role in keeping microbiomes healthy and ensuring critical tasks are completed. Starting with two different species of bacteria, the researchers controlled the levels of horizontal gene transfer and showed that higher rates led to more stable concentrations of these genes.

“If you count the number of the copies of genes that encode some function, their numbers can remain stable even if the species composition of the community changes dramatically. One important route to this level of stability is through horizontal gene transfer.”

The team then constructed a community of up to 72 bacteria swapping up to 13 different genes simultaneously and measured the genes’ stability. As with the simpler model, the genes that were traded more frequently maintained a steadier level within the microbiome as a whole.

“These results have been speculated about before, but never quantified within living communities,” You said. “The other route to this level of redundancy is to have multiple species that can perform the same function. But a high level of horizontal gene transfer is a much more robust method to achieve the same results.”

Put another way, a construction crew could be extremely resilient to electricians quitting if the plumbers on site also knew how to wire a building. But the same crew would be even more resilient if the remaining electricians could simply transfer their expertise to anyone on the job when needed, no matter their profession.

Moving forward, You hopes to study natural microbial communities to prove definitively that this phenomenon is important to a microbiome’s health outside of a laboratory. He also plans to implement this dynamic division of labor through horizontal gene transfer in engineered microbial systems.

“There are cases where complex metabolic pathways are difficult to engineer in a single bacterial species where it’s easier to have different populations carrying out different steps of the process,” You said. “This study suggests we can implement that strategy through gene transfer so that we don’t have to worry about the specific composition of species. We can just let the community find the best balance for itself while still knowing it will continue to get the job done.”

The Surprising Structural Reason Your Kitchen Sponge is Disgusting

AI May Offer a Better Way to ID Drug-Resistant Superbugs