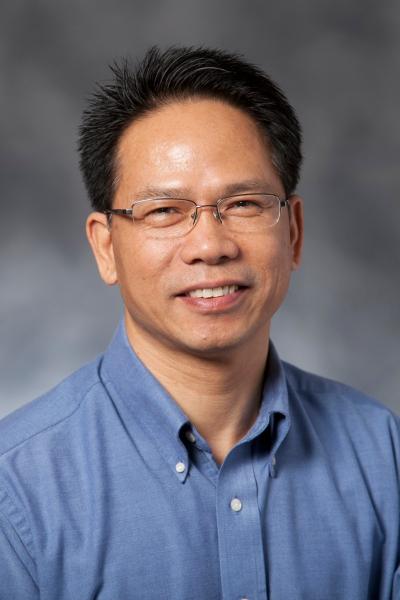 Liu’s research interests extend from computational electromagnetics to acoustics, inverse problems, and their application in geophysics, nanophotonics and biomedical imaging. He has published more than 300 refereed journal papers in these areas.

Liu accepted the award, along with a plaque, at a ceremony that took place at the 2018 ACES Conference in Denver, Colorado.