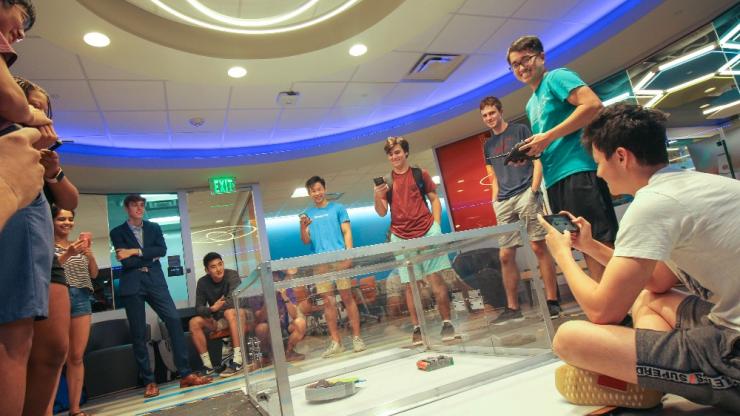 Five teams of Duke students convened at the Innovation Co-Lab this weekend to see whose small robot would smash, grind, or body-slam its way to victory in the Duke Combat Robotics Club’s first tournament. 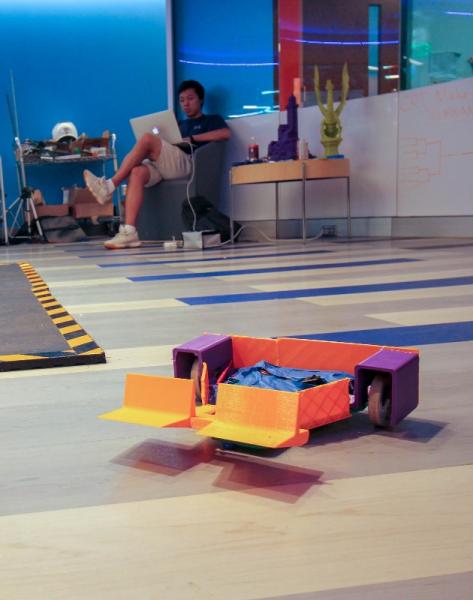 More than 40 students registered for the tournament, which began with a hackathon-style introduction to the 3D modeling software needed to design their tiny terrors. The Combat Robotics Club provided materials including electronic components, bearings, shafts, and pizza, and the competing teams used the Co-Lab’s 3D printers to fabricate wheels and body parts—in addition to serrated spinning disks, shovels, and other implements of destruction.

The team’s president and co-founder, Ethan Cheung ME’21, said that the format of the competition, which is modeled after the Discovery Channel’s popular “BattleBots” program, naturally encourages participants to think about why designs fail, and how to improve upon them for the next competition. Cheung hopes that, in addition to honing the skills of declared engineering students, the Combat Robotics Team will introduce engineering to some Duke students who may not have considered it before. 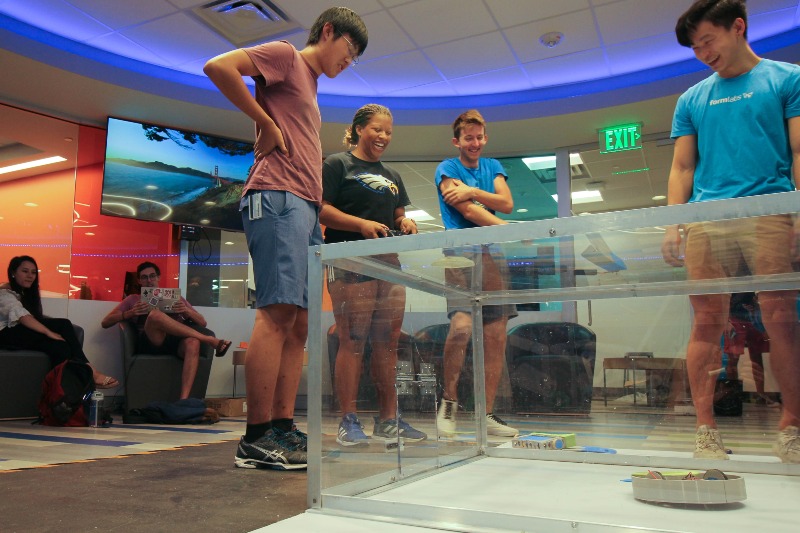 At the end of the tournament, Alex Oesterling BME’22 and Frank Tang ECE/CS’22 took the prize (dinner at the Commons and a custom trophy), with a robot whose spinning metal-studded jaw tore up the competition. 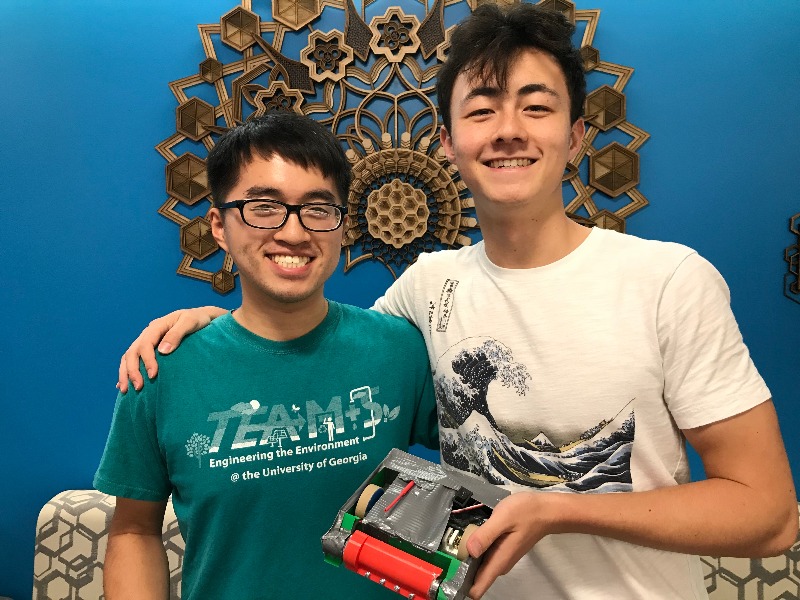