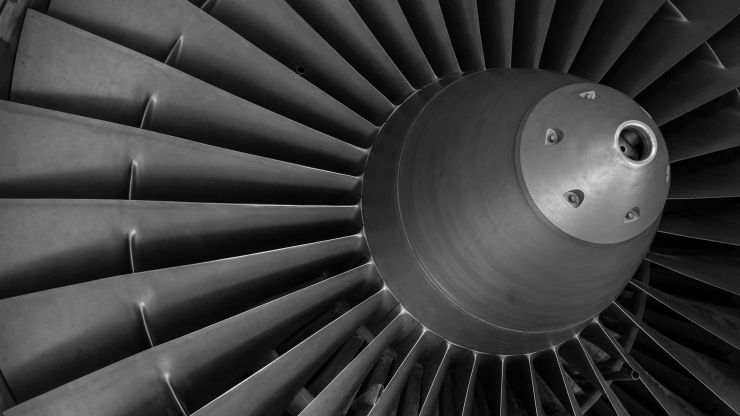 The honor recognizes outstanding contributions to advance the field of the gas turbine and service to the International Gas Turbine Institute (IGTI) over a substantial period, and is the highest honor bestowed by the IGTI.

ASME established the award in 1972 to honor R. Tom Sawyer, known in the industry as the “Father of the Diesel Locomotive” and “Mr. Gas Turbine” and who, for over four decades, toiled zealously to advance gas turbine technology in all its aspects. 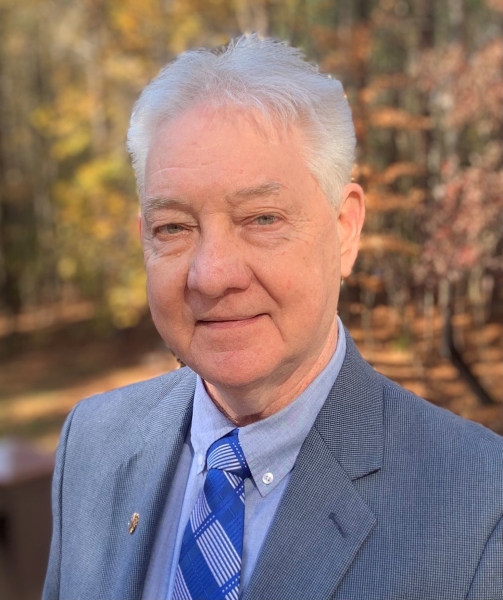 The same can be said of Kielb, whose 48-year career has spanned academic, industrial and government research laboratory experience in turbomachinery propulsion. This includes eight years with the U.S. Air Force, 10 years with NASA Lewis Research Center, and 12 years with GE Aircraft Engines as manager of aeromechanics technology, before joining Duke University in 2000.

“I always thought of myself as someone who might nominate someone else, not one who would win this award,” said Kielb. “My first thought was, ‘I am just not worthy.’ Turbine engineers around the world are my extended family. I can’t find the adjectives to say how grateful I am for being selected for this prestigious award.”

Kielb then recalled his first job in 1971 at Wright-Patterson Air Force Base, east of Dayton, Ohio. He was awed that only 15 meters away was the office of Hans von Ohain, a German physicist and designer of the first operational jet engine. Ohain is a previous recipient of the R. Tom Sawyer Award.

Torsten Fransson, professor and chair (retired) of Heat and Power Technology at the Swedish Royal Institute of Technology (KTH), nominated Kielb for the award. Five other colleagues in the discipline also submitted letters of support, including Earl Dowell, the William Holland Hall Distinguished Professor in MEMS and former dean of the Pratt School of Engineering.

“His continuous interest and unyielding support for new approaches towards aeroelasticity in gas turbines resulted in a completely new way of looking at the influences of different blades towards their vibration characteristics,” wrote Fransson, who included input from additional global industry leaders and specialists in aeromechanics.

“As my boss at GE Aviation, he was one of my most inspiring and influential leaders in my 33-year career,” wrote Eric Ducharme, chief engineer and general manager at GE Aviation.

“His most important contributions have been on our understanding of how the blade mode shape affects flutter behavior and the development of tools to analyze forced-response,” wrote Paul Petri-Repar, director at RPMTurbo, Australia. “Bob is also an excellent communicator and teacher. These soft skills have allowed him to pass on his vast knowledge to many students and engineers through his university teaching and industrial training courses."

“Consistent in his professional life are his love of turbines and a determination to better understand the fundamental aeromechanical phenomena in turbines and their consequences for better design.”

Kielb is the director of the 30-year-old GUIde Consortium, an acronym for Government, University and Industry working together on aeromechanical issues, which consists of 12 companies, five universities and two government organizations. Since 2008, he has served as Duke coordinator for the European Union-funded THRUST MEng Program, a two-year Master of Engineering program during which students spend a year at Duke and one at the Swedish Royal Institute of Technology (KTH). He also is an affiliated professor of KTH.

“He has conducted and pursued basic research, applied research, component development, applications, failure analysis, consulting and education, virtually all related to turbines. Although most of his career has focused on aircraft engines, he has also worked on turbine machines from ram air turbines, to power turbines, to space shuttle main engine turbopumps,” wrote Dowell. “Consistent in his professional life are his love of turbines and a determination to better understand the fundamental aeromechanical phenomena in turbines and their consequences for better design.”

This is Kielb’s fourth major ASME award. Other major honors include the Gas Turbine Award, the Melville Award and the John P. Davis Award, plus the ASME Dedicated Service Award and four Best Paper of the Year Awards, among others.

Aeroelasticity at Duke: Why Fear Flutter?