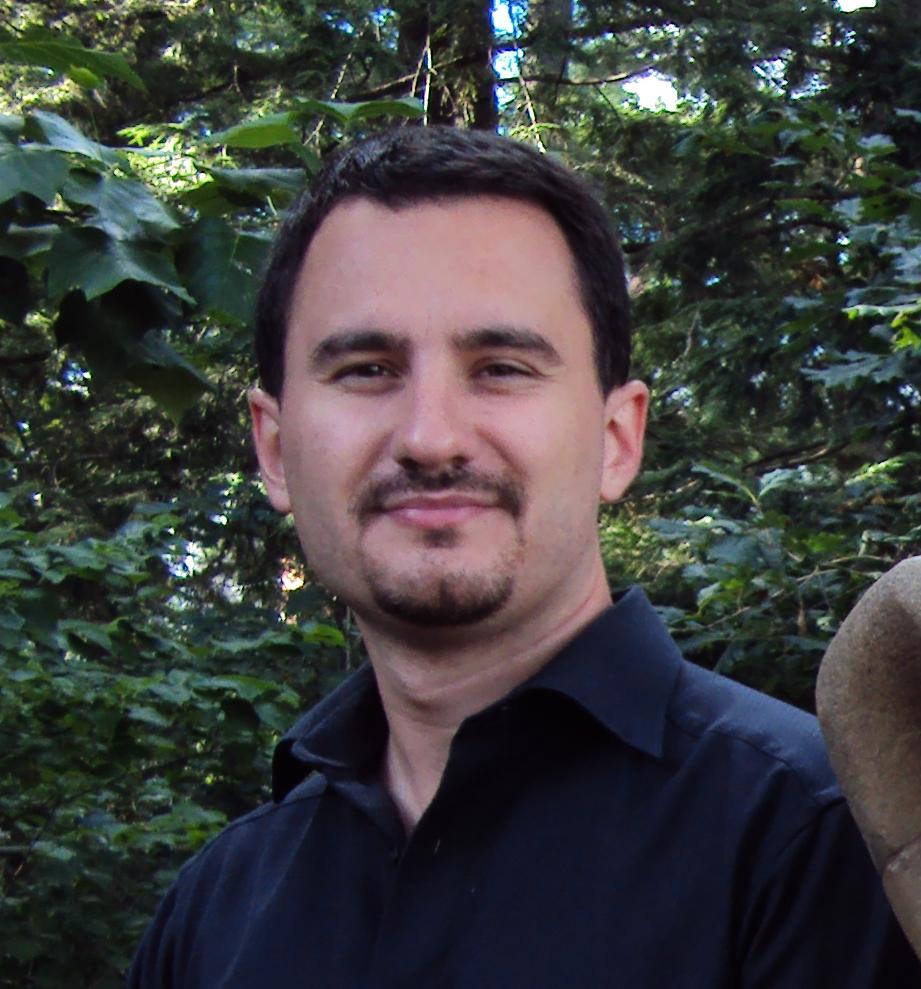 Johann Guilleminot has joined the faculty of Duke University’s Department of Environmental and Civil Engineering. With expertise in computational mechanics, materials science and stochastic methods, Guilleminot will help collaborators campuswide develop more accurate models of everything from brain impacts to nuclear waste storage.

At a very basic level, every computation made is an average of many possible outcomes. For most, molecular and nanoscale fluctuations don’t significantly impact the results at the scale of interest. But for some fields, even the smallest changes can cause rifts between simulations and experimental results or between multiple experiments.

Guilleminot develops and uses predictive modeling to take these variabilities into account in applications where they become relevant. For example, differences in the physical properties of brain tissue from person to person can affect whether or not a helmet prevents a concussion. Tiny inconsistencies in how a delicate part of a complex machine is made can change how well it functions. Minuscule cracks and imperfections in a storage vessel for nuclear waste can determine whether or not it fails during an earthquake.

These variabilities boil down to how different materials react and interact with one another on an atomistic scale or through continuum models, whether those materials constitute biomedical tissues or a novel nanocomposite system.

“The physical world is never exactly how we expect it to be in models or manufacturing,” said Guilleminot, who joins Duke from France’s Université Paris-Est Marne-la-Vallée. “But we can take into account how it changes and become predictive in our efforts, rather than just smoothing out the variability with averages.”

In 2010, Guilleminot was a visiting scholar at the University of Southern California—an experience that greatly influenced his decision to move to Duke. Besides hearing about the opportunity from a friend at USC, Guilleminot says the most advanced work being done in his field is in the United States.

“My field of research is very active right now, especially in the United States,” said Guilleminot, who will spend a year travelling between Duke and France as a visiting assistant professor before joining Duke’s faculty full-time on July 1, 2017.

As for why Guilleminot chose Duke specifically, he says that his work is a perfect match for the various research projects being pursued across campus. For example, he points to the medical school and Duke’s strength in biomechanics as areas his work could impact, from designing biomedical structures to predicting aneurysms to simulating cardiovascular systems. Guilleminot also noted he was attracted by Duke’s outstanding students both from the United States and abroad, as the interactions gained through mentoring others was a primary role in his decision to become a faculty member.

Guilleminot sees a pressing need to educate students on stochastic approaches and plans to propose a new graduate course focusing on probabilistic modeling and uncertainty quantification techniques in computational mechanics.

“This will be a unique opportunity to contribute to the dissemination of the state-of-the-art techniques in uncertainty quantification to the next generation of engineers and researchers,” Guilleminot added. “Duke may be a relatively small school, but it has very good, young, dynamic people working on lots of interdisciplinary topics. My work can provide different points of views in many disciplines and enrich simulations with variability and high-fidelity computations.”