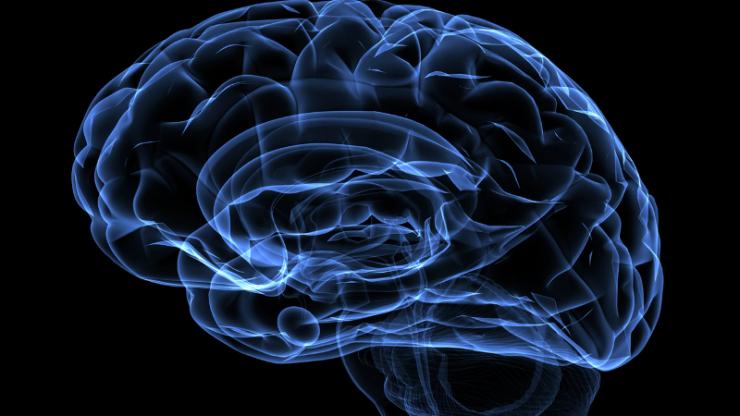 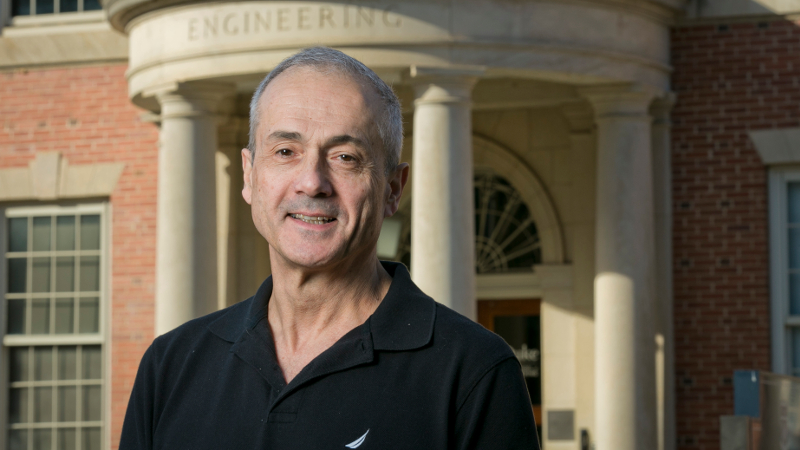 Could Electric Tattoos Be the Next Step In Body Art?

Solar Panels Are Reaching Their Limit. These Crystals Could Change That.