Henry Petroski published his 19th book, “The Road Taken,” on February 16, 2016. The book gives an in-depth look at the history and current state of infrastructure in the United States through the lens of roads and bridges. 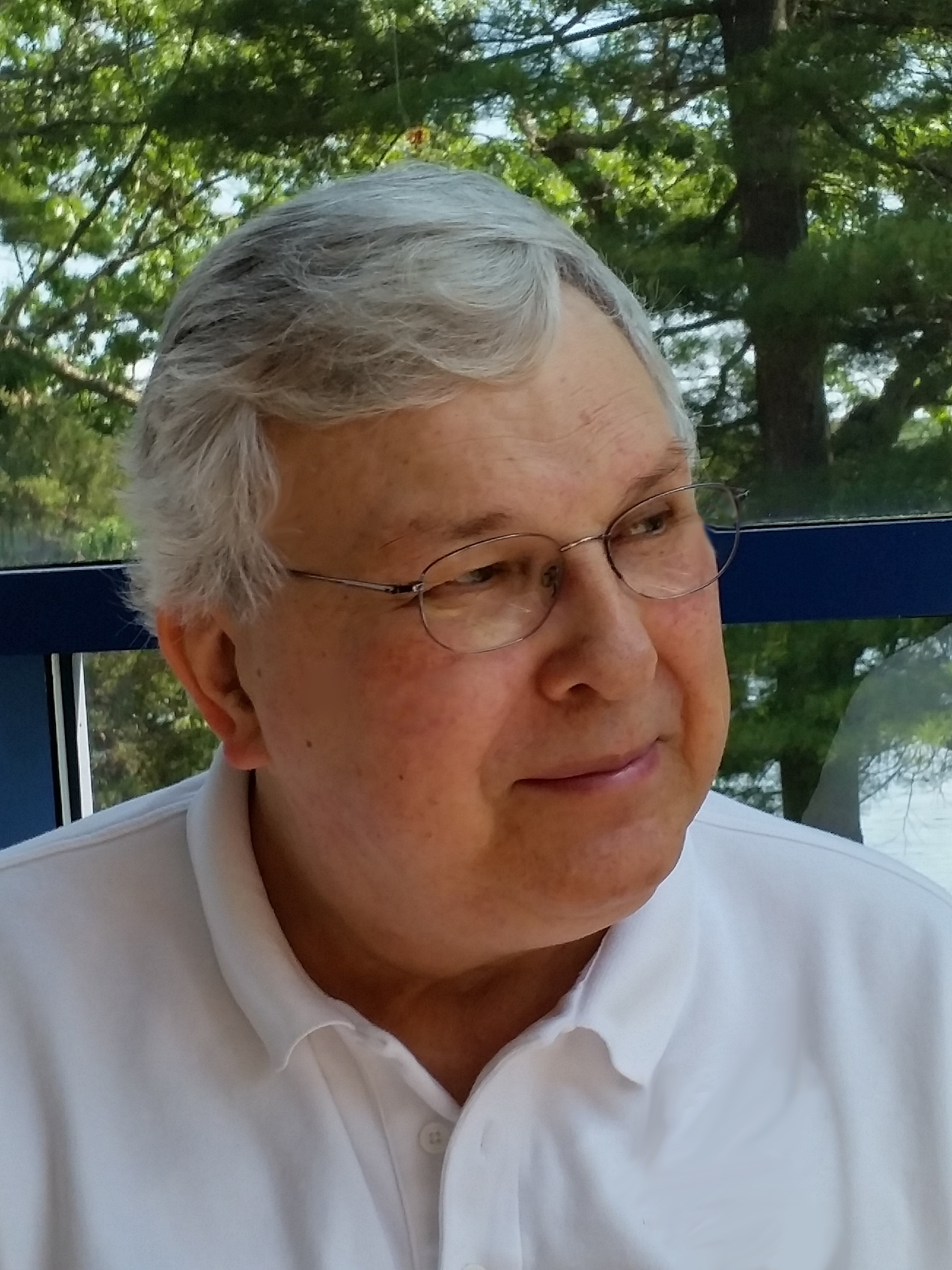 Through historical context, readers begin to understand how our roads came to look as they do today. The book also details numerous successful and problematic case studies of how bridges and large public works are designed, funded, approved and built. By the end, Petroski paints a picture leading to one obvious conclusion about the state of modern infrastructure: it’s complicated but comprehensible.

Henry Petroski is the Aleksandar S. Vesic Professor of Civil Engineering at Duke University, where he has taught for more than three decades. He was elected a member of the National Academy of Engineering in 1997 “for books, articles, and lectures on engineering and the profession that have reached and influenced a wide range of audiences.” He is the author of nearly 20 popular and critically acclaimed books that have earned him the reputation as “America’s poet laureate of technology,” and also writes regular columns for ASEE Prism magazine and American Scientist.

Why did you decide to write about America’s infrastructure?

The deteriorating condition of our infrastructure has been in the news for years, if not decades. I wanted to understand the background on how we got to the state we are in today, and I learn the best when I write. I’m considered an expert on bridges, and bridge failures in particular, and I feel comfortable talking about that. But as far as the financing, politics and decision-making behind bridge-building, that was not something to which I had given an awful lot of thought.

Now I feel I have a handle on that, and a lot of the book centers on issues faced by large projects like the Tappan Zee Bridge and the San Francisco—Oakland Bay Bridge, each of which has a chapter devoted to it. I’m a firm believer that you learn through case studies, and looking at specific bridges across the spectrum of what’s involved—the financing, the politics, the technology—gives us a fuller picture of them as pieces of infrastructure.

What areas of the book required the most research? Which parts did you know the least about when you started?

I would say the financing and the politics involved in how we fund the infrastructure. For at least the past decade or so, Congress has been hotly debating how to fund roads, bridges and the rest of our infrastructure needs. Why has it taken them so long? I learned a lot about the mechanics of the debate in Washington, and I have a chapter on the topic in the book.

What did the new legislation do?

Right now the Federal system just doesn’t seem to be working, and I don’t think recent legislation has fixed that entirely. Congress passed a bill late last year that funds transportation spending at about $300 billion over the next five years, and there was a lot of bragging about it in Washington. But when you look at that bill, it doesn’t solve one of the fundamental problems, which is the chronic shortfall in the so-called Highway Trust Fund.

We pay a Federal excise tax on gasoline of 18.4 cents per gallon, and that gets set aside and dedicated to fixing the roads, bridges and some other transportation infrastructure. But the trust fund has been heading toward empty for a long time. Over the last two decades, the tax has not been increased. Politicians in Washington simply do not want to raise taxes, especially in an election year. That’s a problem because we’ve had inflation and people are buying less fuel in part because cars are more energy efficient.

What would you suggest after all of your research? 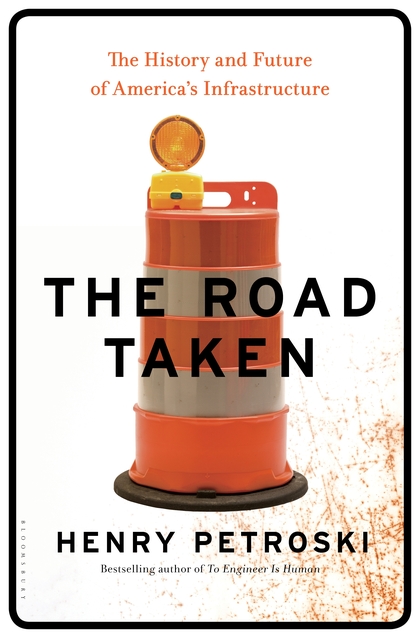 One way is to just get the Federal government out of funding infrastructure and let the States handle it directly. Now that’s a double-edged sword, and I touch on this in the book. One good thing about having the Federal government involved is that it leads to standardization. When you drive up Interstate 85 and you cross the Virginia line, the road doesn’t change drastically.

I think the taxes that we now pay to the Federal government should be paid to the State governments directly. Like everything, there are plusses and minuses to this, which is why it hasn’t been done. The States don’t necessarily want to be responsible for raising taxes either. Nobody does.

Maybe getting the Federal government out of the road funding business wouldn’t help make any progress, but I do think it would be better to just put the responsibility in one place. Then when we ask, who’s responsible for our terrible roads? we could answer unambiguously, your State is responsible.

What’s your prediction for the future of our roads and bridges?

I am not optimistic that the roads are going to get better any time soon. I don’t think the contractors are being held accountable sufficiently enough. Now I don’t mean that to be a totally blanket statement, because not all contractors do bad work. But some of them are just downright dishonest.

I think that may be the nexus of it all. When we’re spending tens of millions of dollars on a contract to pave a road, presumably we’re hiring people who are qualified to do it, so you should expect it to be done right. But if it’s not done right, then who’s liable? Very often the company that has the contract goes bankrupt so they can’t be sued. The owner of the road is left with a substandard road.

We’re not all in it together for the same end. There’s a lot of selfishness in the infrastructure business. So I’d like people to realize that when we’re talking about fixing roads or building new roads, there are all of these factors that need to be taken into account.

Is there anything that can be done about that?

We can make our voices heard at the ballot boxes. But down here in North Carolina, we generally vote for politicians and we don’t vote directly for infrastructure issues unless there’s a bond issue on the ballot. Even then, sometimes it’s wrapped up with so many other things that it’s not a clean vote on the infrastructure.

Are there any other takeaways you hope people get from reading the book?

There’s a lot of history about what may seem to be trivial things in the book, about where highway markings come from, and traffic light signal systems, and so forth. I consider that material instructive. It helps us see how complicated it is to even get something as simple as a decision on whether the centerline on highways should be yellow or white, for example. Or for traffic lights, whether the red or the green light should be on top. If those things are so difficult to come to an agreement about, that’s just another way of reinforcing the idea that I mentioned earlier—that infrastructure is complicated. But it’s not incomprehensible.