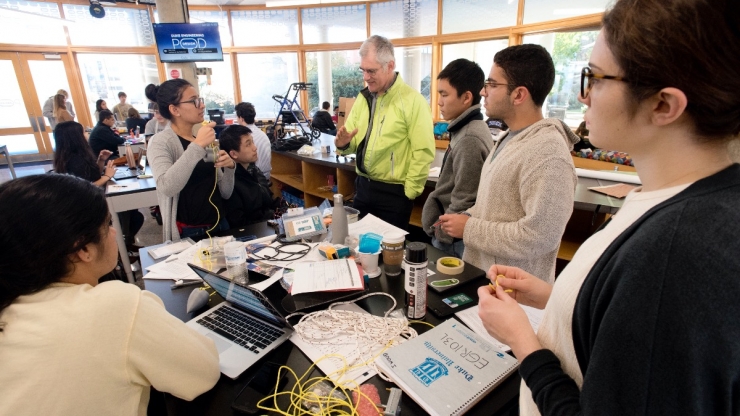 Duke Professor Henri Gavin will assume the role of Department Chair of Civil and Environmental Engineering, beginning July 2021 and extending to July 2023. He will take over from James B. Duke Distinguished Professor Mark Wiesner, whose term as chair ends in June 2021. A national search for the next CEE chair will begin in the fall of 2022.

Gavin is a highly regarded scholar as well as a committed teacher and service-oriented community member. An expert in structural and nonlinear dynamics, constrained control systems, earthquake engineering and seismic hazard mitigation, he has forged relationships with universities and research faculty in Tsukuba, Japan; Christchurch, New Zealand; and Kathmandu, Nepal. His focus on improving quality of life exemplifies Duke CEE’s mission to “engineer a better world.” 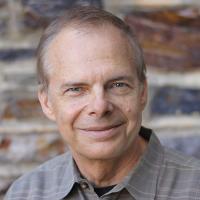 Under Wiesner's leadership as chair over the past five years, Duke CEE hit its highest ever rankings and reached unprecedented levels of research funding. The department also cultivated a reputation of unmatched support for its student scholars, both through competitive financial support packages and unique training opportunities, including the NSF-funded Integrative Bioinformatics for Investigating and Engineering Microbiomes (IBIEM) and Partnership for International Research and Education (PIRE) programs.

Wiesner has directed the Center for Environmental Implications of Nanotechnology, or CEINT, since 2008. As one of Pratt’s first major centers, CEINT has set the pace for Duke Engineering as it has grown into a research powerhouse. Wiesner was inducted into the National Academy of Engineering in 2015, the same year that he became chair of CEE, and he has consistently appeared on the list of Clarivate Highly Cited Researchers, demonstrating the breadth of his work’s impact.

The Department of Civil and Environmental Engineering thanks Wiesner for his dedication and welcomes Gavin to his new role in the coming summer.