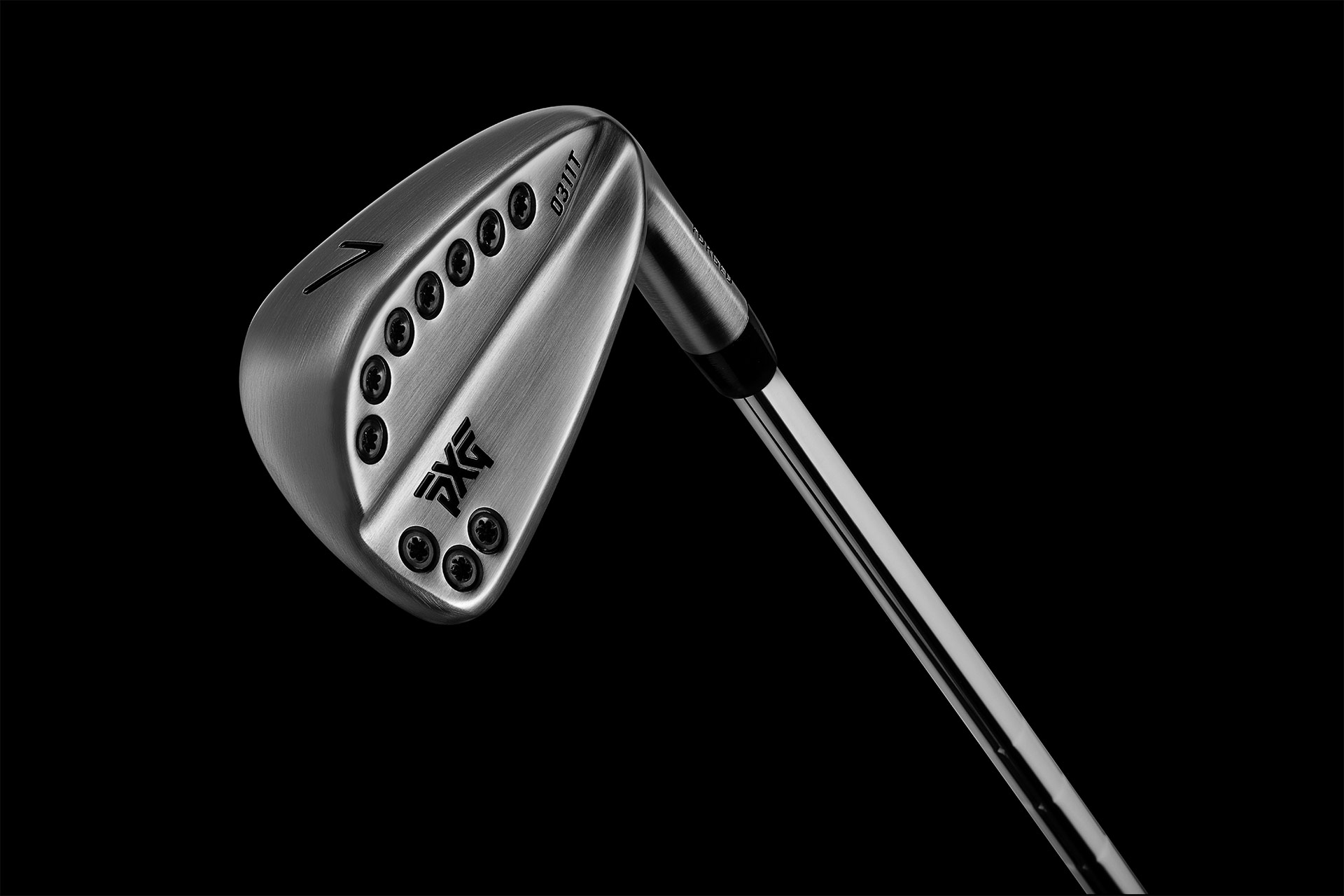 Like most every present-day sport, the game of golf has seen dramatic changes in its equipment and technology over time. What started hundreds of years ago as clubs made of wood—most notably American hickory and persimmon—quickly transformed to iron heads when drop forging allowed mass production in the late 1800s.

Steel entered the arena first through club shafts in the early 1930s and then into the heads of drivers in the 1990s. Meanwhile, lightweight shafts made of graphite, originally designed for women and senior golfers, started to take hold in the PGA.

Since then, a few new materials such as titanium have been introduced, and designs either using weights or hollowed-out heads to balance clubs have become popular. But that’s more or less where the world of golf club technology has stuck in the 2000s.

Within the past few years, however, a new player in the club game called Parsons Xtreme Golf (PXG) has been looking to make the next evolutionary leap—and they’ve tapped Duke University materials scientists for inspiration.

“PXG is not afraid to try anything,” said Ken Gall, professor and chair of the Department of Mechanical Engineering and Materials Science at Duke, who was contracted to work on the new clubs. “They’re open to innovation and any new materials we can think of, and that has made it a fun project to work on.” 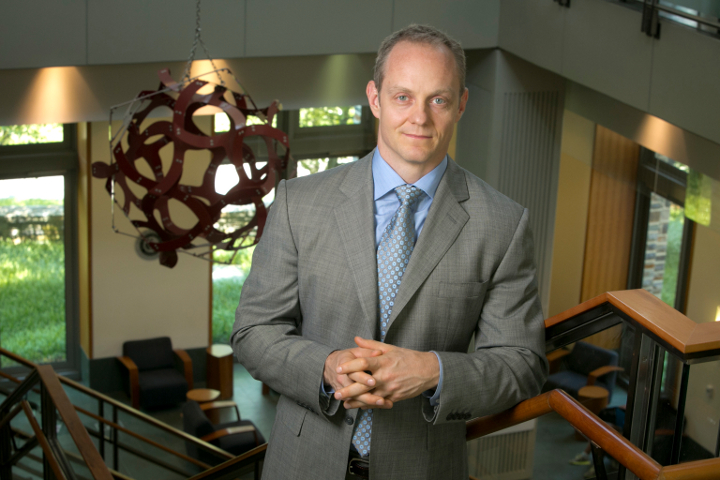 Gall was brought to the project by Brad Schweigert, who was a student of Gall’s at the University of Colorado – Boulder in the early 2000s and one of the first research assistants in Gall’s laboratory. Schweigert, in turn, was brought to the project when his colleague in the golf industry, Mike Nicolette, was asked to redesign the modern golf club by Bob Parsons, now-billionaire founder of GoDaddy, for a new golf equipment company he was founding.

The pair was tasked with designing clubs that looked like traditional blades but performed like clubs with a cavity-back—two designs that are on opposite ends of the golf club spectrum. Parsons gave them full access not only to any material they wanted to try and the time to experiment, but to any expertise they needed.

“I immediately thought of Ken,” said Schweigert, who had kept in touch with his former professor over the years. “He’s been a sort of sounding board to help us talk about different material choices and make decisions on the configurations we eventually landed on.” 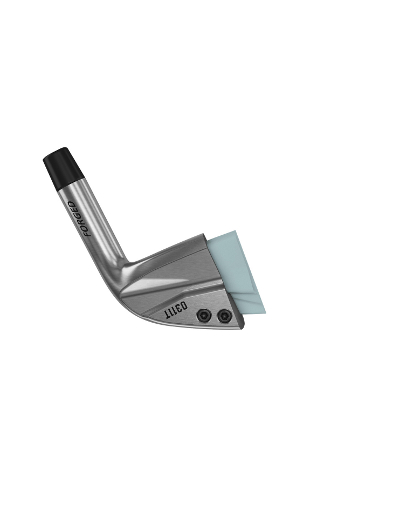 But as an expert in mechanical properties of all types of materials, the range of projects Gall has worked on spans many fields.

“Materials scientists work on a wide variety of materials and properties,” said Gall. “My specialization in materials is mechanical properties, and this cuts across many different disciplines ranging from healthcare and transportation to sporting goods and energy.”

After extensive research, the team settled on a design for their signature irons. The club heads feature a thermoplastic elastomer that marries a high amount of rebound energy with just enough damping and dissipation to enhance the club’s feel. That unique interior is combined with a thin face made of one of the strongest steels available on the market. The resulting club head produces a trampoline-like effect that offers a long-lasting, powerful recoil without the worry of permanent deformation.

The clubs have only been on the market for a little more than a year, but they’ve already gained a lot of traction, being sold in 27 countries at a rate projecting to $46 million in annual sales. The clubs were also recently picked up by seven PGA Tour pros—including British Open champion Zach Johnson—as well as five LPGA Tour pros and a Champions Tour player.

But there is still work to be done.

“We’re not satisfied that we’ve found the best solution yet,” said Schweigert. “Ken is also pointing us to other specialists and is now starting to help us model more advanced materials.”

“We are performing experiments and simulations to recreate how these complex, advanced materials behave at such high speeds and impact rates,” said Gall. “We are searching for an optimized combination of materials we haven’t thought of yet. Or perhaps the addition of new materials that result in big performance improvements

“We’re also looking into using 3D printers for rapid prototyping,” continued Gall, who helped install a new state of the art production metal printer at Duke that is unique to a college campus. “How fast can we build new clubs? Are the prototypes strong enough to test? Those are the directions we’re looking in now.”

Aside from being fun and furthering his experience in the sporting world, Gall says the project has helped him in the classroom as well.

“My involvement has been great for my teaching,” said Gall. “It allows me to have another unique, real world example where materials science can be used to improve a product’s performance.”