Mary "Missy" Cummings, an associate professor of mechanical engineering and materials science, testified before the United States Congress on the afternoon of Wednesday, January 15, 2014, on a topic that many throughout the country turn to her for expertise on—drones. Read more about how Missy went from Naval jet jockey to fighter pilot to expert professor in human/technology interfaces, recently landing at Duke. 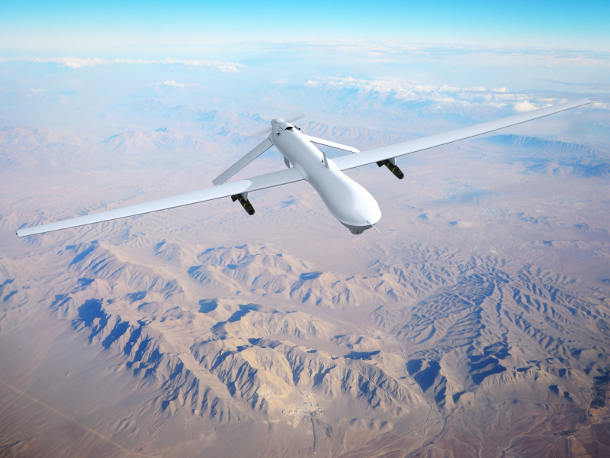 How do you get from Top Gun to college professor helping to shape national policy on one of the hottest technological topics of the day? Mary “Missy” Cummings may be the only woman in the world who can answer that question—and one of the few looked to by everyone from the United States Congress to Stephen Colbert for advice on drones.

An associate professor and one of the newest additions to the Department of Mechanical Engineering and Materials Science at Duke University’s Pratt School of Engineering, Cummings followed her father’s footsteps into the Navy, declaring her intention to become a female jet jockey in 1987—not coincidentally just one year after the release of the blockbuster Top Gun.

“I like roller coasters and going fast, so becoming a fighter pilot was a natural fit for my personality,” said Cummings. “It sounded like fun. And it was.” 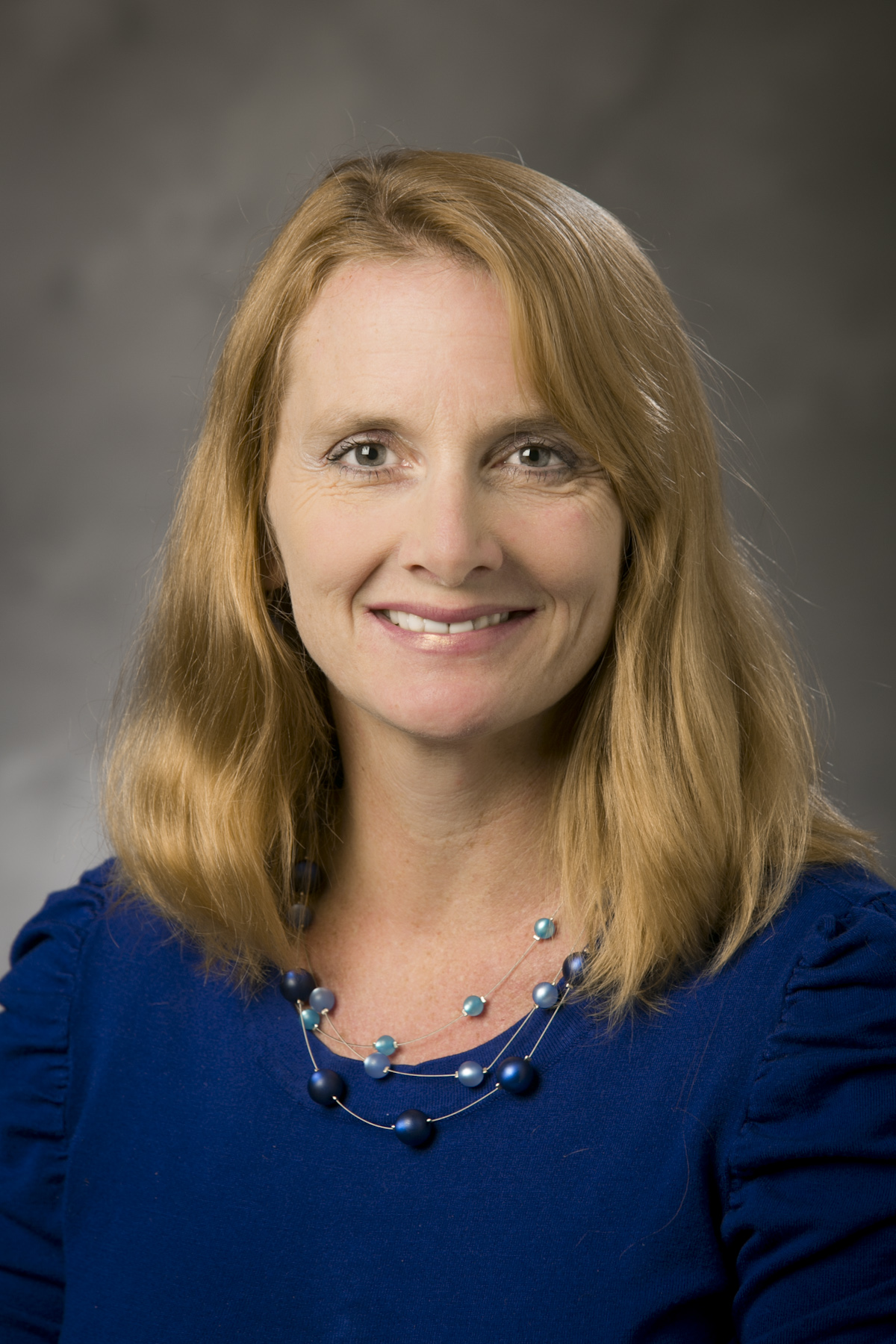 Missy spent the next decade rising to the rank of lieutenant and becoming one of the first female fighter pilots while flying F/A-18 Hornets and A-4 Skyhawks—an experience that planted the seeds for her next career as a college professor.

The cockpits she flew in, according to Cummings, were terribly designed. She witnessed many friends die as the result of mistakes that, while owing to a certain amount of pilot error, were also due in part to poor design. Her experiences led Missy to a deep interest in how humans interact with technology and how those interfaces and systems can be perfected.

“I would not have transitioned into academia if I hadn’t found out that you could research human interaction with technology,” said Cummings, who earned her master’s in space systems engineering in the Naval Postgraduate School and her doctorate in systems engineering from the University of Virginia. “And my background was actually perfect training for becoming a professor. In the fighter pilot world you’re trained to think on your feet and communicate professionally. I went to the Navy’s Top Gun school of public speaking and presenting. How many people get that kind of opportunity?"

While completing her doctorate, Cummings was an assistant professor at Virginia Tech for a few years before joining the faculty at the Massachusetts Institute of Technology in 2003. There, she founded the Humans and Automation Laboratory—HAL for short—which focuses on how humans and computers interact to make decisions in complex sociotechnical systems.

With her experiences as a Naval fighter pilot coupled with her studies in human-computer system interactions, it should come as no surprise that she quickly became one of the nation’s leading experts on unmanned aerial vehicles—aka drones.

“I was in the very first group of researchers that started looking at drones,” said Cummings. “The human interaction, policy issues, design issues—I was way out in front of the drone community in terms of research. And because I had all this military experience, I understood the domain and how to talk the talk, and my research program took off very quickly.”

Today, Cummings serves on the Naval Research Advisory Committee, the State of North Carolina’s Unmanned Aerial System Implementation Committee and the Stimson Commission on U.S. Drone Policy, among others.

But her research doesn’t stop with drones. Cummings and her laboratory HAL, now based at Duke, have many more projects under way. Cummings works with a variety of autonomous systems including driverless cars and mining operations. She also looks at some of the consequences of increased automation, such as supervisor boredom. 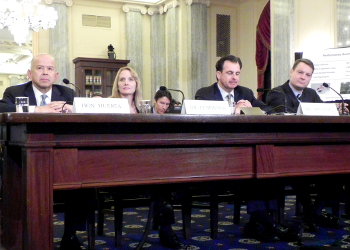 “People are just bored out of their minds supervising these nearly autonomous systems,” said Cummings. “So not only do we have to deal with that, we have to figure out how to keep the human in the loop – someone who is not an expert in robotics – enough to understand how to solve problems. We have to balance the strengths and weaknesses of both humans and automated systems, because automated systems can be very brittle and they can break at the worst times.”

With more processes being turned over to computers every day, Cumming’s work is just getting started.

“In the near future we’re going to need more researchers working in this interdisciplinary space who understand not just the science and technology but also something about human psychology,” said Cummings. “It’s a field that I think we’ll see grow a lot as we start to see autonomous driverless cars and robots in the home. As those systems become more prevalent, there’s going to be a greater need for people who understand the human systems connection.

“It is a delight to have Missy Cummings join our faculty and bring a high level of energy, insight and vision that will be a stimulus to our students and faculty colleagues,” said Earl Dowell, chair of the Department of Mechanical Engineering and Materials Science. “She not only will be working with Pratt faculty across the school but also with colleagues in the Duke Institute for Brain Sciences. This all promises to be a particularly exciting blending of her wonderful abilities and those of our current faculty and staff.”