In this Q&A, quantum information scientist Kenneth Brown explains why Duke is situated to lead the quantum systems charge, and how students can begin to explore the field 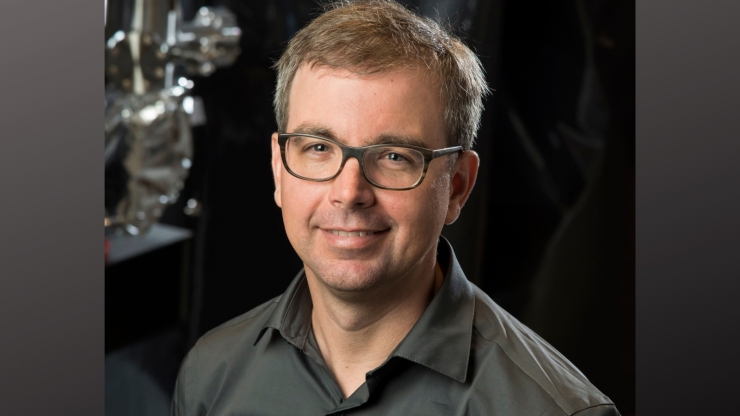 1. Can you tell us a bit about your research interests, and what goes on in your lab at Duke?

My broad research interest is understanding how we can use quantum mechanical phenomena to improve technology and our understanding of nature. Most people are unaware that modern technology from computer chips to scanners at the supermarket rely on technology designed using the principles of quantum mechanics. The function of these devices relies on the fact that electrons behave like waves and represents the practical application of the principle of wave-particle duality. 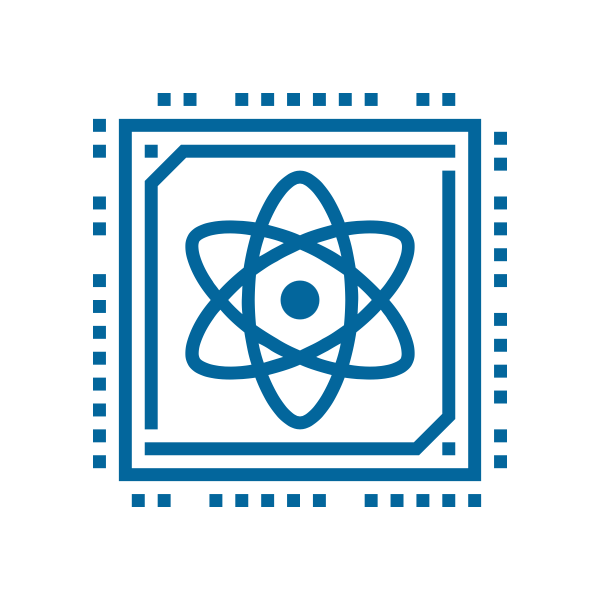 At present, we are seeing the rise of quantum information technology, which uses further features of quantum mechanics—notably, entanglement, which is a correlation between quantum objects that defies a classical description. My group is interested in constructing quantum computers that use entanglement to perform calculations algorithmically faster than regular computers.

These computers are still in development and my research has four areas: constructing robust quantum computers from trapped ions, developing firmware and software to control quantum computers, optimizing methods for quantum error correction and using parts of quantum information processors to develop sensors.

Quantum mechanics: the mathematical description of how subatomic particles behave and interact with one another.

2. What makes Duke different from other universities and research organizations, where quantum computing is concerned?

Quantum information technology has just reached the point where the quantum computers are starting to challenge classical computers on specific tasks and the reliability of systems is sufficiently good that they can be deployed on the cloud. This results in a shift in research questions away from basic science questions to more applied science, computer science, and engineering.

One key difference at Duke is that the bulk of our quantum computing activity is in the School of Engineering. Other universities have strong reputations or large footprints in quantum information and/or quantum physics, but Duke is really interested in building the physical systems to advance quantum computing.

We also have the newly launched Duke Quantum Center, or DQC. At the DQC we are taking a system-level approach to build state-of-the-art quantum computers for academic researchers. At present, we have hardware available for physicists to test quantum simulation algorithms. In the near future, we plan to have a unique “user lab,” with systems available for quantum computer engineering research, including compiler development and design and automation.

"Most people are unaware that modern technology from computer chips to scanners at the supermarket rely on technology designed using the principles of quantum mechanics."

3. Is there a project on the horizon that you’re really excited about? What will that project mean for advancing the field?

I am really excited for the DQC user lab for two reasons: First, I’ll be able to continue my own research on the implementation of quantum error correction codes and fault-tolerant quantum computing on a real system. Second, we’ll be able to establish a stable, open, academic platform for computer engineers and computer architects to develop quantum operating systems. There has already been a lot of interest expressed by researchers at other universities, so we know there is an unmet need that the DQC can help with.

Quantum computer: a computer that stores and manipulates information by controlling the quantum state of a physical system.

4. How would students who are interested in exploring quantum computing proceed? What kinds of opportunities are available to those who are just starting out?

There are a lot of great opportunities at Duke. As part of the NSF STAQ project, we hold an annual summer school. Duke students in Trinity and Pratt organized a House Course on Quantum Information this semester and they plan to continue offering it in the future. And, I teach an upper-level course for engineering students called Introduction to Quantum Engineering. 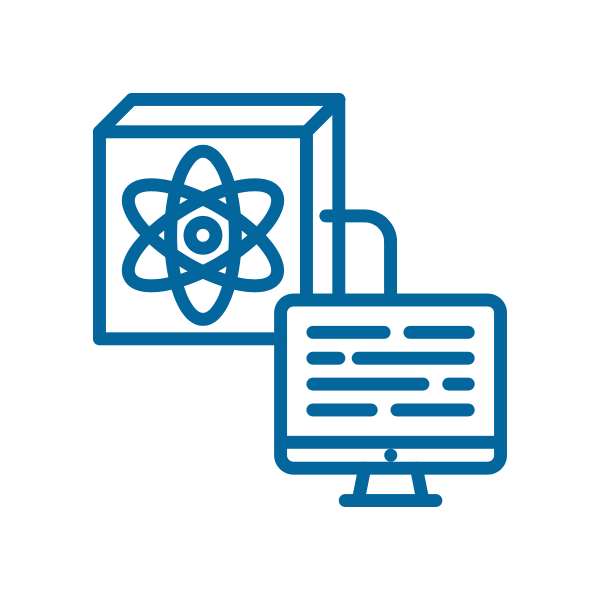 In addition, the Duke Undergraduate Quantum Information Society puts on a lot of events. Recently, D-Tech, DAML, and DUQIS hosted a quantum industry panel with panelists from Google, IBM, Rigetti, Honeywell, and Microsoft to discuss opportunities in the field. There are opportunities to do research at the undergraduate level, but I have to admit that I currently have more applicants than positions.

5.What might one do with a degree in ECE that’s focused on quantum computing?

An ECE degree is a perfect degree for quantum technology. Jobs in quantum computing include designing complex electronics systems near absolute zero, constructing advanced optical systems, and deploying software tools to control quantum systems. At present, many industrial quantum computing research jobs require advanced degrees, but when looking at the entire ecosystem, it is clear that bachelor's-level engineers already make significant contributions at the companies that supply devices to the quantum industry.