Engineering Dean Named Provost at the University of Virginia

The Pratt School of Engineering experienced growth in student enrollment, research and other areas during Tom Katsouleas' seven years as dean

Tom Katsouleas, the Vinik Dean of Engineering at Duke‘s Pratt School of Engineering, was named executive vice president and provost at the University of Virginia on Wednesday. 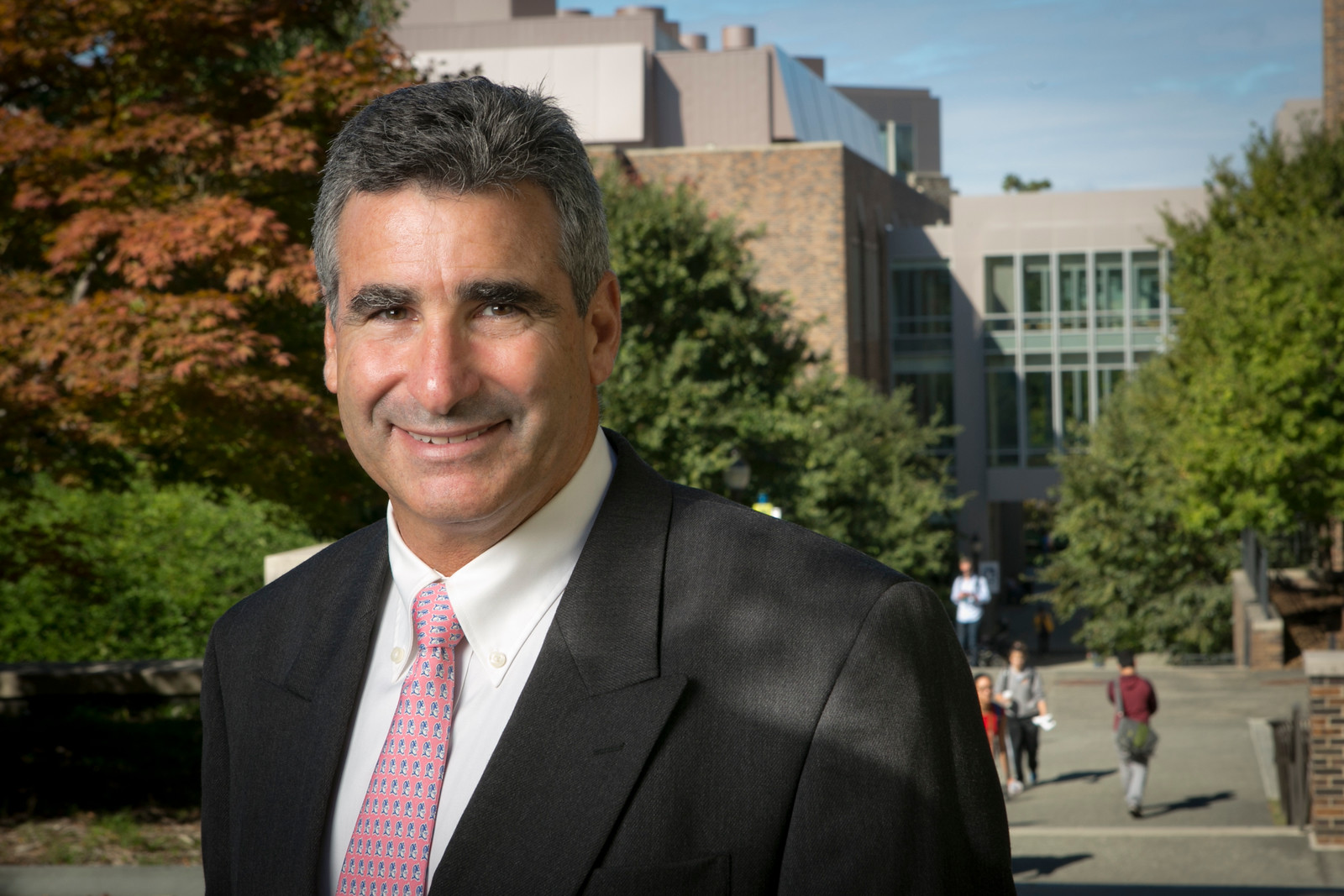 Since 2009, Duke has been among the fastest-rising of the nation’s top 50 engineering schools, reaching 18th in the U.S. News & World Report undergraduate rankings this year.

Three months ago, Katsouleas and partners led a national initiative in which 122 U.S. engineering schools signed a letter of commitment to President Obama pledging to establish Grand Challenges education programs at their institutions. The effort builds on the National Academy of Engineering-endorsed Grand Challenge Scholars Program for undergraduates, which has graduated over 70 students at Duke alone since Katsouleas co-founded the program in 2009.

“Tom has been a transformative dean,” said Provost Sally Kornbluth. “He has led Pratt with a relentless focus on excellence. His enthusiasm for connecting faculty and students with society’s biggest challenges has made the Pratt School, and Duke University, a better place. We all wish him well in his new role.”

In a letter to the Pratt faculty and staff, Katsouleas wrote, “While I look forward to this next challenge, it is with a mixture of pride and sadness that I leave Duke and Pratt. This has been the most gratifying period of my professional career, and I look back and forward to Pratt’s progress with excitement.”

Katsouleas’ last day at Duke will be Aug. 14. A search for a new dean, headed by electrical and computer engineering professor Jeffrey Glass, will begin immediately. Until a new dean is named, senior associate dean for research George Truskey will serve as interim dean.

A news release from the University of Virginia about Katsouleas’ appointment can be read here.