Elizabeth Bucholz was named this year's winner of the Alumni Distinguished Undergraduate Teaching Award at the annual Trinity College Teaching, Advising, Diversity and Leadership Awards. The award is the only Trinity College teaching award determined by students. 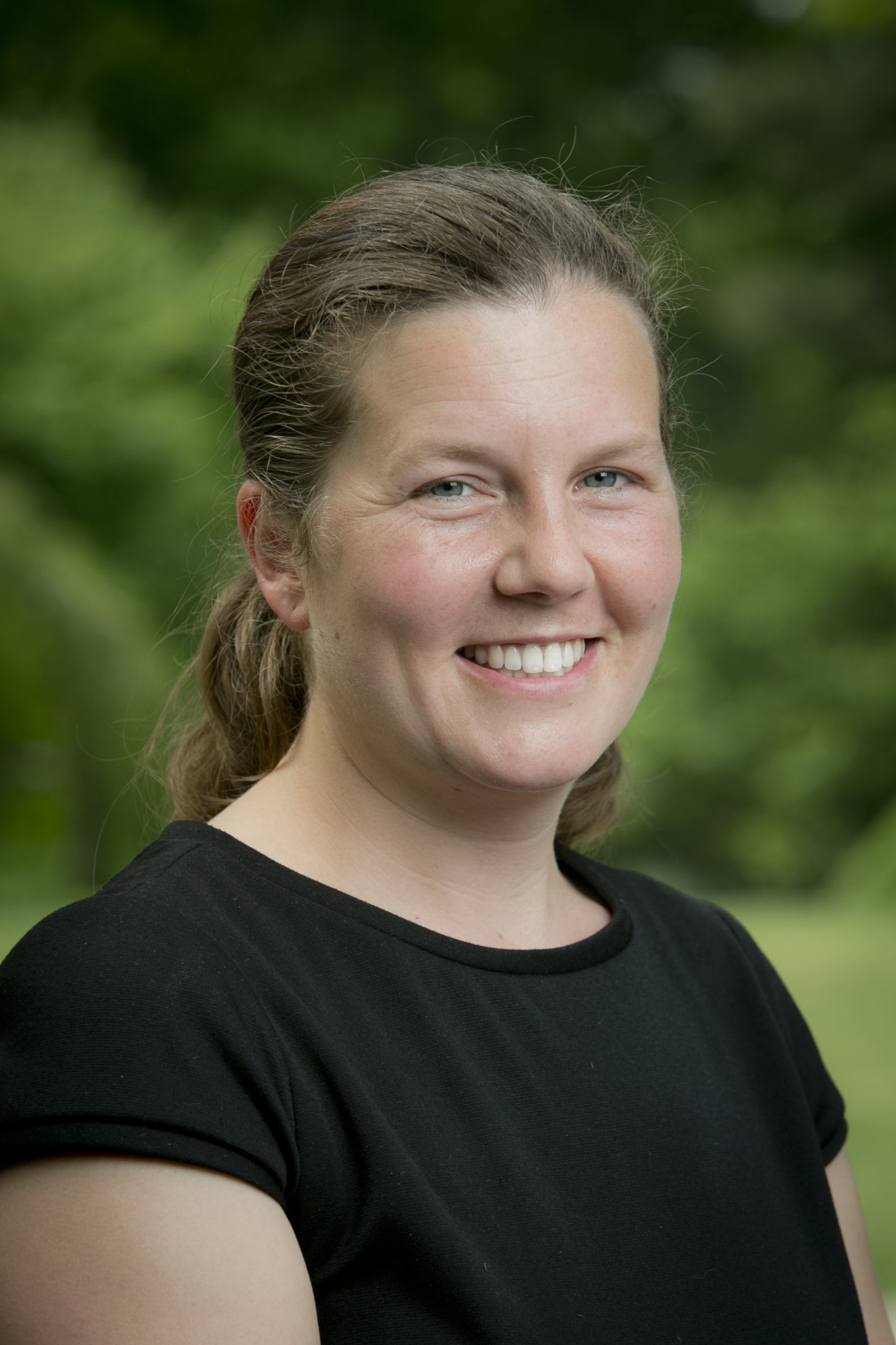 Bucholz is a University Lecturer and has served as the associate director of undergraduate studies for the biomedical engineering (BME) department for the past two years. She has been teaching for the department for over five years, having graduated from Pratt with a PhD in BME in 2008 from the Center for In Vivo Microscopy under the guidance of Dr. G. Allan Johnson.

Bucholz teaches four classes a year, and in her BME classroom, her toolbox is ever expanding.

Recently, she started having classes play an adapted version of the word-guessing party game Taboo—“MRI Taboo,” as she describes it. The goal? Help her students understand nuanced terms (i.e. “transducer”) by relating them to other key concepts covered in class.

“It’s sort of my philosophy, I think. I want to create connections to the material and make sure the students care about it,” says Bucholz, associate director of undergraduate studies in BME. “That’s my goal, to make them excited and interested. And, hopefully, that will help retention.”

Creativity has always permeated her teaching. When Bucholz first shared with other faculty her idea to explain CTs using flashlights, she received a lot of questioning looks.

Bucholz went through with her plan and found it made class engaging for students and herself. Now, whenever she sees or brainstorms a relatable demonstration, she doesn’t hesitate to use it. Which explains the bike tire she borrows from the physics department each year, rotating it to mimic an MR signal for her students.

“Some kids are like, ‘Why are you bringing your (bicycle tire) in?’” she says. “And then I show them, and they say, ‘Oh my gosh, that’s really cool.’”