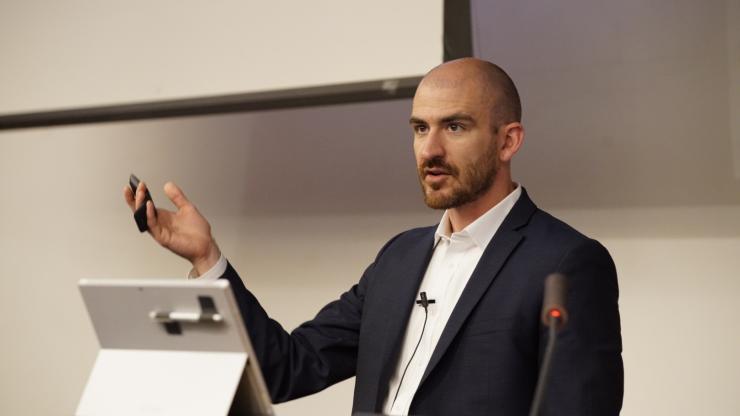 Nathan Kundtz, the founder, CEO and president of Kymeta Corporation, is one of three alumni elected this year for induction into the Duke Graduate School's Few-Glasson Alumni Society. Created in 2016, the society recognizes graduates who have distinguished themselves through their career accomplishments, the potential of their current endeavors, or their support for graduate students and graduate education at Duke University. 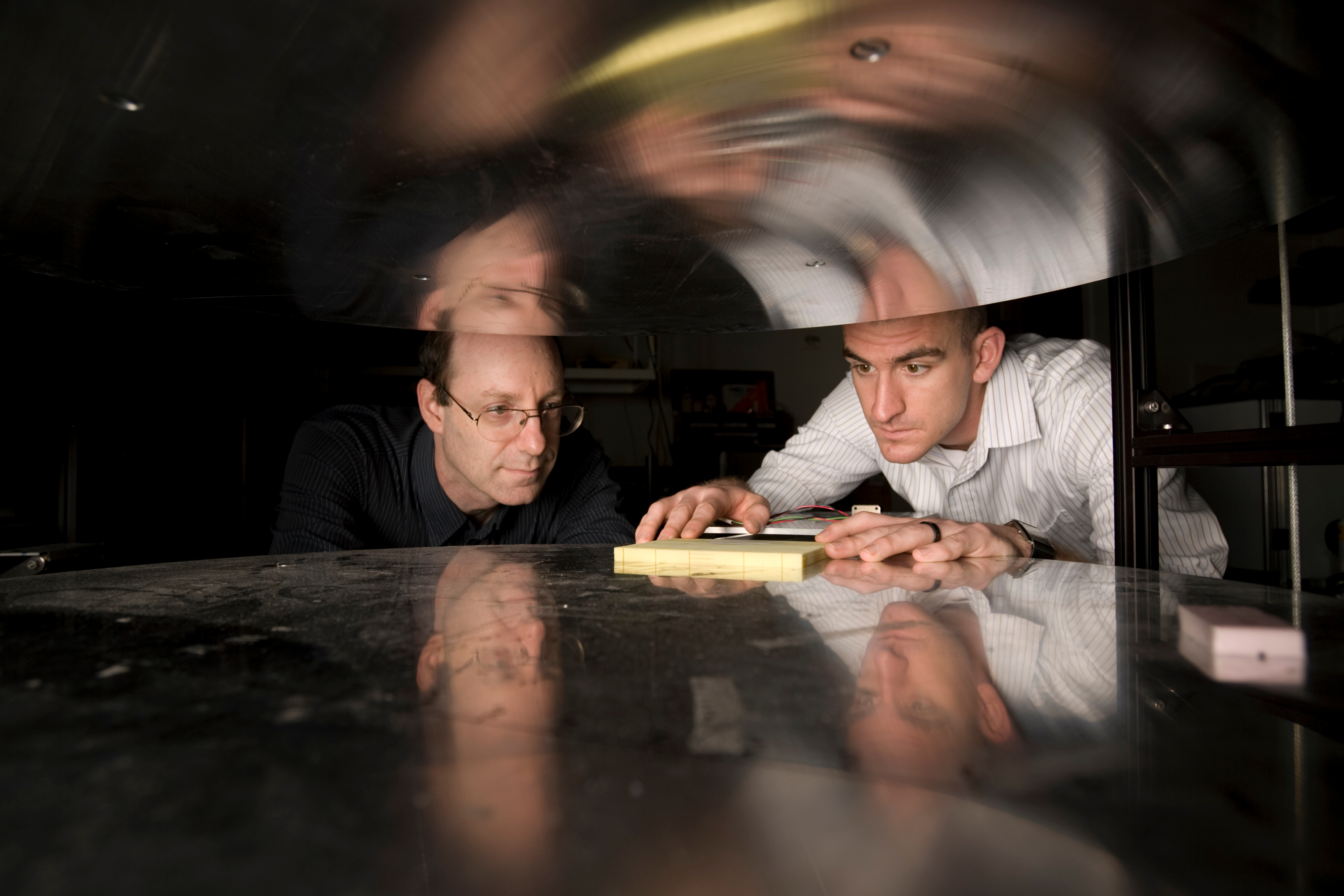 While completing his Ph.D. in the lab of metamaterials pioneer David Smith, Kundtz conducted award-winning research that provided the foundation for Kymeta’s technology. After graduation, he joined Intellectual Ventures in Bellevue, Washington, where he pioneered the use of metamaterials technologies in electronic beam-forming applications. The success of this technology at Intellectual Ventures ultimately led to the spin-out of Kymeta in August 2012. The company has since been recognized for its development of a thinner, flatter and lighter satellite antenna technology that could revolutionize mobile connectivity.

Kundtz has received several honors in the past year, including the 2016 2b AHEAD Innovators Award and recognition as a LinkedIn Next Wave top 10 technology professionals under 35. The company also has received the Frost & Sullivan New Product Innovation Award and has been listed among the Fierce Wireless Fierce 15, the Fast Company Top 10 Most Innovative Companies in Space, and a Rising Five by SSPI.

The Few-Glasson Alumni Society is named for William Preston Few, the first president of Duke University, and William Henry Glasson, the first dean of the Graduate School. Candidates for the honor are nominated by members of the Duke community, and the inductees will be recognized during The Graduate School’s homecoming reception at the Nasher Museum of Art on September 15.