Andrew Waterman is chief engineer at SiFive, where he designs high-performance microprocessors 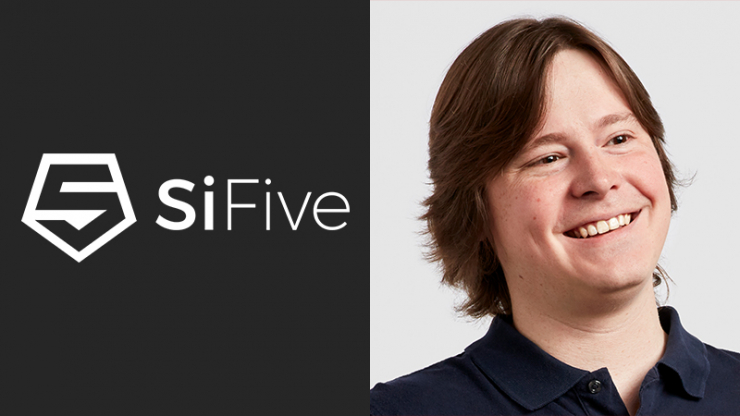 Andrew Waterman (E’08) never even set foot in North Carolina until he arrived on Duke’s campus to begin his undergraduate classes. He didn’t need to. He knew Duke was a great school, and a generous financial aid package made the decision for him.

Looking for a source of disposable income, Waterman quickly asked John Board, associate professor of electrical and computer engineering and computer science, if he could be a teaching assistant even though he was still a freshman.

To Waterman’s surprise, Board said yes. And even more to his surprise, he discovered he loved it, and ended up being a teaching assistant nearly every semester thereafter, sometimes for two classes. By the time he graduated, Waterman had helped teach nine classes in six semesters.

“Especially in introductory courses, many students don't quite understand why they're learning the things they're learning,” Waterman said. “And then all of a sudden it clicks, sometimes palpably. Those moments make it all worth it.”

While Waterman was constantly busy helping to teach students, he received a world-class education himself, along with some very valuable advice. As one of the few undergraduates taking a graduate computer architecture course taught by Dan Sorin, professor of electrical and computer engineering and computer science, Waterman found himself in a one-on-one chat late in his Duke career.

“He shook his head a bit as if to imply, ‘Wow, this kid is such a screw-up,’” Waterman said. “He told me something to the effect of that I had to do something after graduating, and that I should become a computer architect and he’d write me a letter of recommendation.”

It was good advice. After earning a Master’s and PhD in computer science from the University of California – Berkeley, Waterman and his colleagues turned their attention to instruction-set architecture, which is industry jargon for the interface between computer hardware and software.

The computing industry, Waterman says, has been revolutionized by open standards like Ethernet and the C programming language. So he found it vexing that there was no high-quality open standard in this critical arena. The existing standards were all either proprietary, expensive or poorly designed. So Waterman and his colleagues created their own open-source instruction-set architecture called RISC-V, designed for research and teaching.

While RISC-V was gaining in popularity, Waterman helped found a company called SiFive, which designs high-performance microprocessors using the instruction-set architecture. While the company is still growing, Waterman says that they already have over 100 customers and have some great processor designs coming down the pike.

When Waterman thinks about Duke, however, he says it’s not usually the computer engineering courses that have helped him succeed that occupy his thoughts. Rather, it’s the casual one-on-one conversations he had with faculty like the one with Sorin that pushed him down his career path. It’s the bonds that were forged with his classmates during tenting season while trying to follow the Byzantine rules that were often chaotically implemented. Or it’s the practical experiences he picked up while working with an engineering student group outside of class.

“If you plan on being an engineer after graduation—as you should!—then consider getting involved in an extracurricular engineering activity,” Waterman said. “In helping build an autonomous underwater vehicle with my friends at Duke Robotics, I learned almost everything I know about practical electronics.”