The Future of Data is Genetic Storage 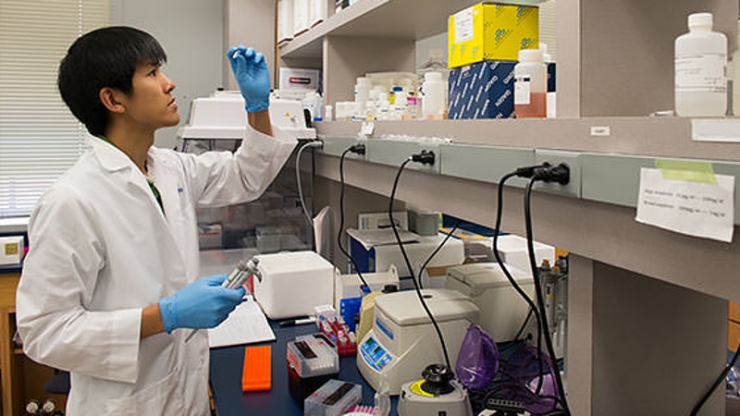 Could you imagine having your Spotify playlists stored in DNA? If not, then buckle your seatbelts, because top research scientists in the fields of genetics and computer science have realized DNA's potential as an efficient storage mechanism.

The realization of this seemingly science fiction technology opens the prospect of encoding any and all data, from the government's secret intelligence to your weekly calendar, into DNA strands. With a theoretical storage capacity of 215 petabytes of information per gram (where "peta" represents a mind-boggling 1015), DNA is on track to become the most compact storage medium ever.

To put things into perspective, the largest hard drives in today's computers are on the order of 0.001 petabytes, but weigh roughly 500 times as much as DNA. That makes DNA one hundred million times better than your disk drive in terms of storage capacity.

The first notable use of DNA as storage was in 1988 for a novelty artistic collaboration. Avant-garde artist and biological researcher Joe Davis worked with genetics researchers at Harvard and the University of California to store 35 bits of data encoded into the shape of an ancient Germanic rune via DNA.

Today, researchers at Microsoft and the University of Washington have built the world's first automated system that can read and write to DNA. The MIT-based startup CATALOG has reportedly been able to store the entire repository of English-language Wikipedia pages in a small vial of DNA. Adding to these impressive achievements is the fact that the storage error rates associated with these projects is already on par or better than currently mass-produced means of storage such as hard disk drives or solid-state drives.

However, these astounding breakthroughs haven't come without challenges. Despite DNA's optimal storage capacity, it has been remarkably hard to take advantage of its full potential. Researchers are still in the developmental stage, striving to reach the optimal 1.8 bits of storage per nucleotide.

Naturally, DNA is part of a living organism, so using it as a storage medium outside of a living system comes with difficulties. In nature, DNA is continually replicated in living organisms and has a high probability of eventually mutating in the genome. Interestingly enough, the DNA used in all of these experiments was completely synthetic and designed to hold information using codes very dissimilar to those in living organisms.

The cost of DNA storage technology, unfortunately, remains prohibitive. As long as this remains the case, DNA technology will not be found on the market. However, researchers around the globe are working to reduce the cost so that the technology can one day be introduced to the global market.

As a current Duke researcher in the field of computing, the advent of such a radically new storage mechanism would greatly affect work being done here at Duke and across the globe. In Professor Benjamin C. Lee's Systems Architecture Integration Laboratory, where I have performed research over the past couple years, the research impact of a new storage technology would be enormous.

Humanity has entered the information age and is producing data at rates never seen before in history. New technologies are needed in order to preserve all of this data. This is the motivation behind gearing up to use DNA as a storage medium. Although there is currently no way for you to download games to a DNA-based hard drive, there almost certainly will be in the near future! 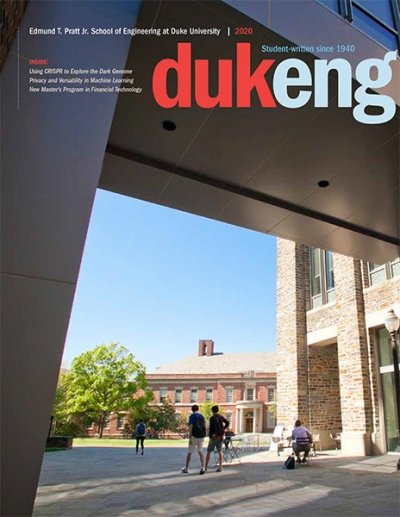